Soccer is filled with cardiovascular activities that can benefit the brain as well as the heart.

From fullbacks sprinting back to prevent a counterattack to midfielders jogging up the other end to build up play, players on the pitch are rarely standing still. The quadrennial World Cup, being played in Qatar from Nov. 20 to Dec. 18, will shine a spotlight on what's known as the "beautiful game," exposing the sport to perhaps a new generation of young fans and potential players.

"With soccer comprised of highly aerobic forms of activity and exercise, the benefits that you get go across the board," said Dr. Ilan Danan, a neurologist at Cedars-Sinai Kerlan-Jobe Institute in Los Angeles.

"Then factor in how soccer is a team sport, and the ways in which younger players especially can learn to work with others in a team setting," said Danan, who has consulted with several Los Angeles sports teams including Major League Soccer's LA Galaxy.

Perhaps just as importantly, soccer features the kinds of physical activity that can improve brain health, too, by boosting aerobic capacity and oxygen and blood flow to the brain.

Studies also have highlighted risks to cognitive health from playing soccer. For instance, a 2018 study in the journal Frontiers in Neurology suggested that consistently hitting the ball with your head, or "headers," may result in worse cognitive function than accidental head collisions or recognized concussions.

A 2021 study in Brain Imaging and Behavior looked at heading in more detail. It found that athletes with little or no exposure to repetitive heading exhibited better cognitive function than non-athletes.

That study also found the cognitive function of soccer players with the highest exposure to repetitive head impacts did not differ significantly from healthy, non-athletes – findings that could not be explained by factors like concussion history or demographics. The results were consistent with the notion that the benefits of athletic conditioning for brain health may be lessened by exposure to repeated "sub-concussive" impacts, researchers said.

Dr. Michael Lipton, professor of radiology and psychiatry at the Albert Einstein College of Medicine and director of MRI services at Montefiore Health System in New York, was senior author on both studies. A neuroradiologist and neuroscientist, Lipton and other Einstein researchers recently received a five-year, $3.4 million grant from the National Institutes of Health to follow up on the 2021 research, assessing tradeoffs between soccer's aerobic benefits to the brain and the adverse effects from heading.

Lipton said the work can potentially create evidence-based guidelines for and help parents and their children make informed decisions about playing soccer.

"We need to get a better understanding of both the risks and benefits in order for people to make an informed decision about what to do," Lipton said.

U.S. Soccer in 2015 banned heading for players ages 10 and younger. Headers for 11- and 12-year-old players are allowed in games but limited in practices.

If parents ask for advice, Danan said his first step is to make sure that families are educated about potential risks of injury to the head, but also other musculoskeletal injuries. It's important for athletic trainers to be educated and aware of concussion symptoms, and for coaches and players to be on the lookout for such symptoms among players.

"To the general population, by and large, I would never try to deter someone from playing soccer if they have no past medical history that is of particular risk or concern," said Danan, whose 7-year-old daughter recently started playing.

"For those who want to engage in a sport like soccer, I think there is way more benefit to taking part than there would be risks." 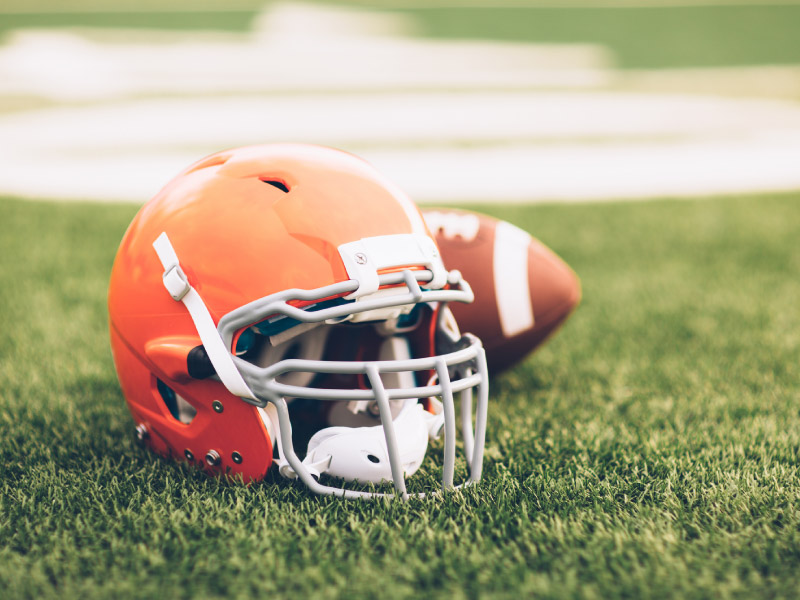 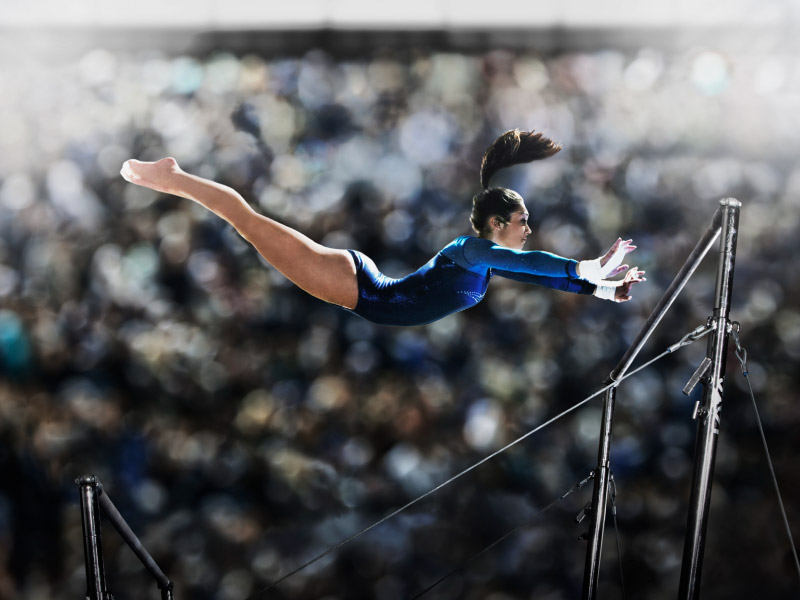 Olympians push the physical limits of humankind, but what limits humans? 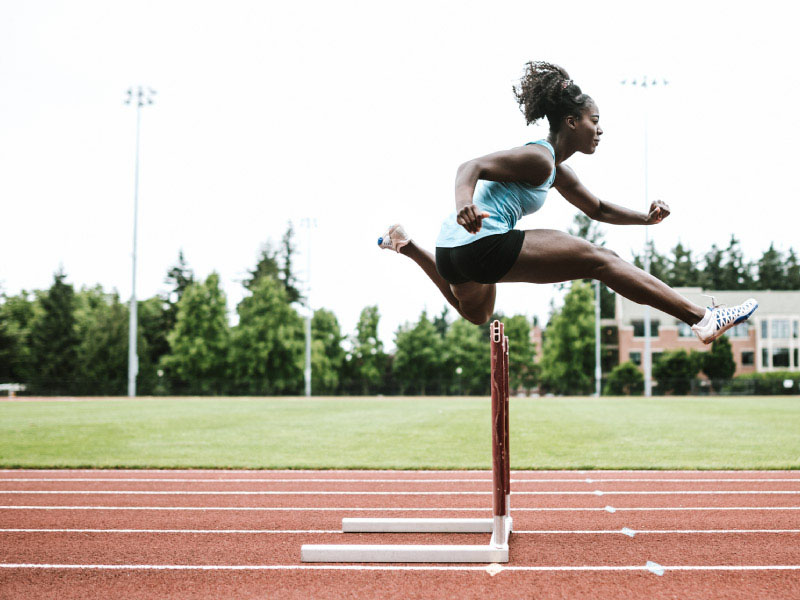