Let's admit it: Oatmeal is a total nerd. It lacks fashion sense – the color they named after it is somewhere on the drab side of beige. It's often seen with Sesame Street's Bert, who also loves bottle caps, paper clips and pigeons.

But when it comes to healthy eating, oatmeal and the oats it comes from can definitely hang with the cool kids at the breakfast table.

"It has many, many good qualities," said Candida Rebello, director of the nutrition and chronic disease research program at Louisiana State University's Pennington Biomedical Research Center in Baton Rouge.

Extensive studies have associated oats and oatmeal with plenty of heart-healthy benefits, such as lowering cholesterol (both total and "bad" LDL cholesterol) and helping with weight control.

Oatmeal has a host of vitamins and minerals. Two examples: According to the U.S. Department of Agriculture, a one-cup serving of cooked oatmeal has about 1.8 milligrams of vitamin B1, or thiamin. That's close to 15% of what an adult needs each day. It also has 1.36 mg of manganese, which is 59% of the daily recommendation for men and 76% for women. Manganese has roles in immunity, blood clotting and the way cholesterol and blood sugar are metabolized.

But that's not what makes oats stand out, Rebello said. That same cup of cooked oatmeal has just 166 calories and nearly 4 grams of dietary fiber.

And the type of fiber is where oats start to distinguish themselves. It's called beta-glucan. Put that in the conversation, and it's like the scene in a movie where oatmeal takes off its glasses and everyone realizes just how beautiful it is.

Not literally. It's a soluble fiber, which means it dissolves in hot water, where it thickens. "When you eat oatmeal, the kind of sliminess that you see – that comes from this viscosity that beta-glucan generates," Rebello said.

That helps you feel full longer, she said. And it helps undigested food travel farther down your digestive tract, where it feeds the friendly bacteria living there.

Beta-glucan is abundant in oats and barley and has been shown "quite unequivocally" to help maintain healthy cholesterol levels, Rebello said.

Oats also are rich phytonutrients – plant-derived substances that may boost health. One class of such phytonutrients is avenanthramides, which are found only in oats. Avenanthramides may have antioxidant and anti-inflammatory effects, although Rebello said their possible benefits are not as well-researched as those for beta-glucans.

Oats have been linked to heart-health benefits since the 1960s and come in many forms. The differences involve levels of processing.

Oats grow in an inedible casing called a hull. Inside the hull is a seedlike groat. That groat is encased in bran. "In other whole grains, like in wheat, you can remove that bran layer," Rebello said. "But in oats, this groat is very soft, so that bran layer cannot really be removed."

That means oats are almost always a whole-grain food, and those are a key part of a healthy eating pattern.

If oats are labeled "steel cut," it simply means they were processed with a steel cutter, Rebello said. Rolled oats are steamed first, then pressed with a roller. "If the roller crushes it into thinner flake, then you get quick-cooking oats," she said. "If it is then rolled into an even thinner flake, you get your instant oats."

Rebello said that nutritionally, there is little difference between steel cut and rolled oats. Instant oats, however, have a higher glycemic index, meaning they raise your blood sugar faster.

When oats are ground to flour, the coarser portion is extracted and called oat bran. The beta-glucans will be concentrated in the flour rather than the bran, she said.

Oat milk is derived from oats and water, but processing may add ingredients such as sugar, salt, oil and more. Oat milk has some dietary fiber, Rebello said – commonly 2 grams per cup – but the amount of beta-glucan is rather small.

Unfortunately, Rebello ruled out sugar-filled oatmeal cookies as a healthy food (although she's not averse to having one as a treat now and then).

How, then, to embrace oats? "Just eat regular oatmeal," she said. Half a cup of rolled oats cooks up quickly and will keep you full a long time.

Oatmeal with your favorite fruit can be a sweet way to start the day. Cook it in low-fat milk for creaminess and add unsalted nuts to bolster its heart-health value. If you're time-pressed in the morning, try a healthy version of overnight oats, which can be prepared the night before.

It's important to remember that no single food, even oats, can do it all, Rebello said, noting that if you eat a nutritious breakfast but then load up on sugar and fat the rest of the day, "that's really not going to help you much."

But you should go ahead and invite oatmeal into your breakfast club, Rebello said. "I definitely recommend eating oats." 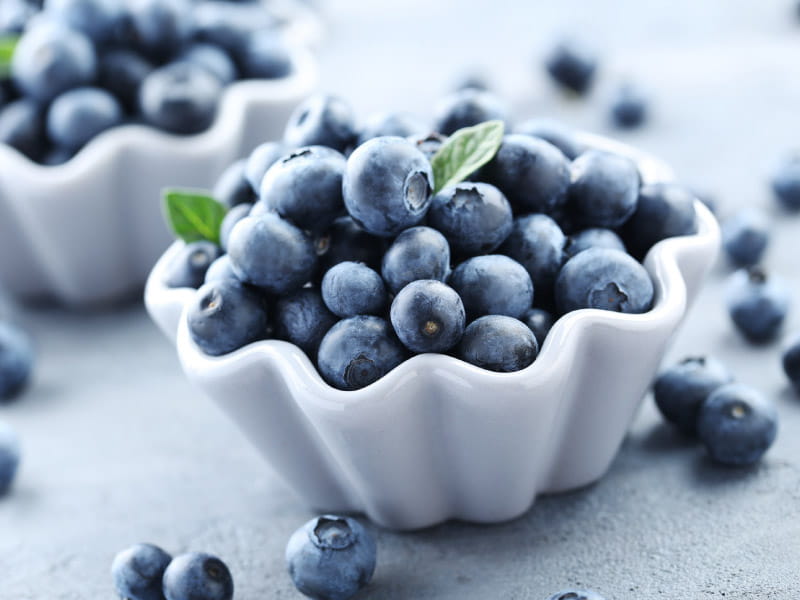 Fresh or frozen, wild or cultivated? What to know about blueberries and health 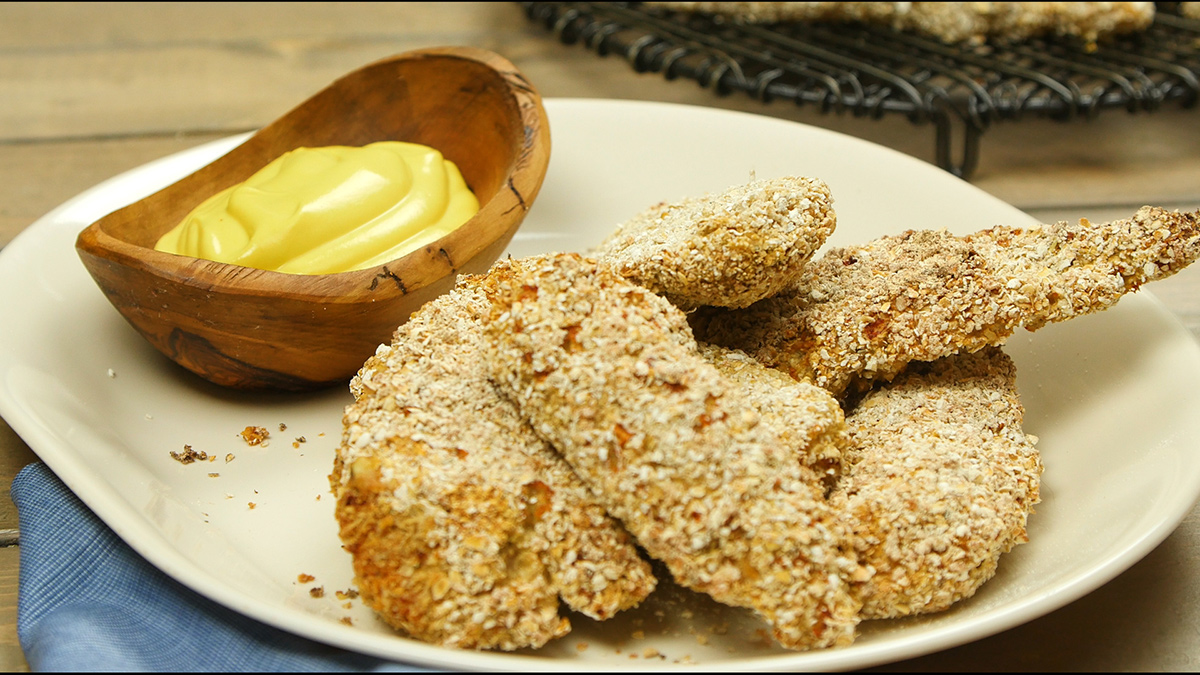 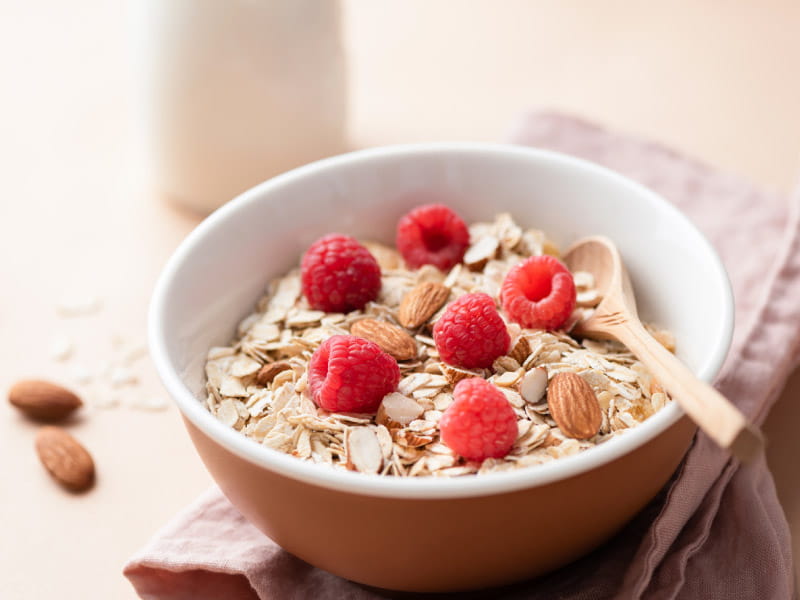 Sound the fiber alarm! Most of us need more of it in our diet