Proper sleep is essential, and a widely used scoring system for heart and brain health is being redefined to reflect that.

Those components, dubbed Life's Simple 7, became a common way for doctors and patients to rate and discuss heart and brain health. It's also been a key research tool, used in more than 2,500 scientific papers.

The update is about much more than adding sleep, said AHA president Dr. Donald Lloyd-Jones, who led the expert panel that wrote the advisory. The new score incorporates 12 years of research and enhances its evaluation of diet, exercise and more.

"We're hoping that this will, in fact, be a moment of empowerment, a moment of optimism for people to think positively about their health," said Lloyd-Jones, a cardiologist, epidemiologist and chair of preventive medicine at Northwestern University Feinberg School of Medicine in Chicago. "And this is a good way for them to measure it today, monitor it over time and focus on ways to maintain and improve it."

Adults should average seven to nine hours of sleep a night, the advisory says. For children, the amount varies by age.

Lloyd-Jones, who led the creation of the original seven categories in 2010, said sleep's importance was clear even then. But it was difficult to agree on how to score it, because sleep information wasn't being collected in large national databases.

"Now it is," he said, and "the science has shown us how sleep is part and parcel of cardiovascular health."

The advisory notes that both too much and too little sleep are associated with heart disease and that poor sleep health is linked to poor psychological health, an important driver of heart disease.

"And of course, sleep affects all the other seven metrics here as well," Lloyd-Jones said.

Cheryl Anderson, dean of the Herbert Wertheim School of Public Health and Human Longevity Science at the University of California San Diego, called Life's Essential 8 "a big deal" both for health care professionals and people who want to understand their cardiovascular health.

Anderson, who co-wrote the advisory, said the update is "a really good recognition of how science has changed, and our ability to adapt according to the changes."

The revisions introduce a 100-point measure of heart health, which can be taken online at www.heart.org/lifes8.

The new score replaces a 14-point scale and tweaks several of the original categories.

On smoking, for example, the old measure considered only traditional cigarette use. The new score includes nicotine use and exposure from e-cigarettes, as well as the effects of secondhand exposure.

The system allows for more precise evaluation of exercise levels, Lloyd-Jones said. And it looks at diet in a new way. "Before, we had five very clunky yes-or-no metrics to say whether someone had a healthy diet or not. And that wasn't really appropriate for all different types of eating patterns and cultures."

Anderson said the new diet component rates how closely someone follows a Dietary Approaches to Stop Hypertension, or DASH, type of diet.

But although the measure broadens the foods evaluated, people shouldn't focus on single items, Anderson said. "We want to think about the whole package. There is no one food or nutrient that will completely overhaul one's cardiovascular health."

Some key components of heart health, such as stress, are not part of the new score.

"Stress is real," Lloyd-Jones said. "It's an important part of all of our lives. But it's hard to measure how we internalize that stress, and what the effect is on our health status."

The advisory discusses the importance of both psychological health and the societal and environmental factors known as the social determinants of health, which include whether someone has access to healthy food, medical care or a safe place to exercise. But although Lloyd-Jones called them "foundational" for heart health, he said such factors couldn't be boiled down into something that fit the scoring system.

The old scoring system sorted responses in its seven categories as either "poor," "intermediate" or "ideal." Fewer than 1% of people in the U.S. across all age groups reached the overall "ideal" level, primarily because of diet, the advisory says.

But for people who want to improve their heart health, the new approach makes progress easier to see. "The positive changes don't have to be really big," Anderson said. "They can be moderate. And you can still get credit for it within this new approach."

Good heart health begins with talking with a doctor to know how you're doing in all eight categories, Lloyd-Jones said. Improvement in any of them helps.

So people shouldn't feel overwhelmed, he said. "It doesn't really matter which one you pick. Pick the one that you're going to succeed on. And that's the way to move your cardiovascular health forward." 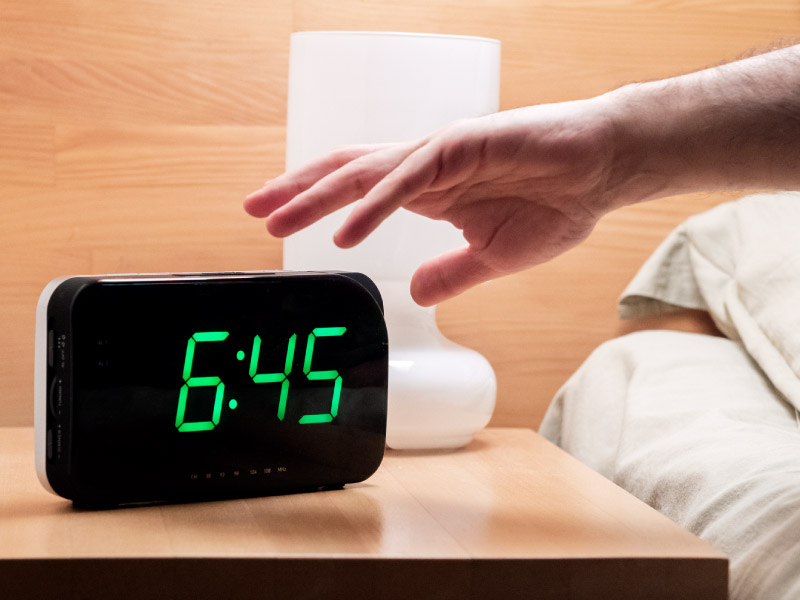 Getting better overall sleep might be the key to better health 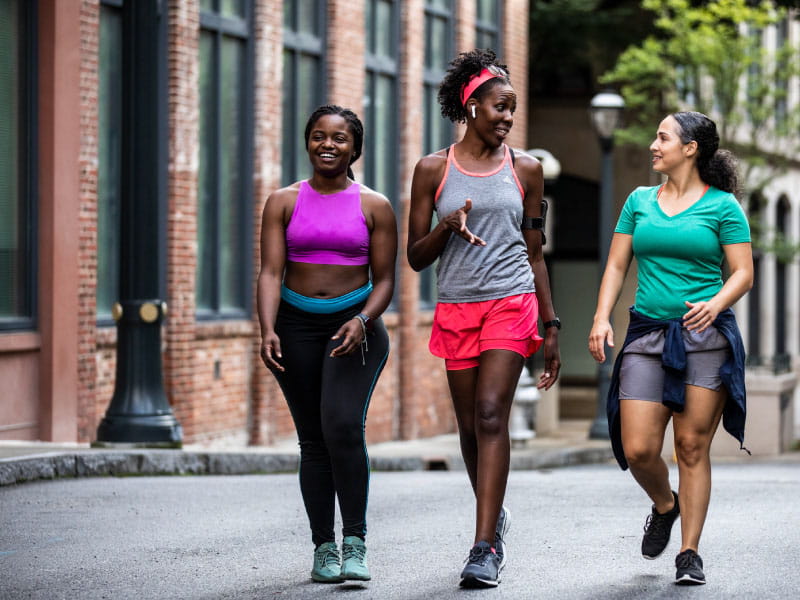 Walking your way to better health? Remember the acronym FIT 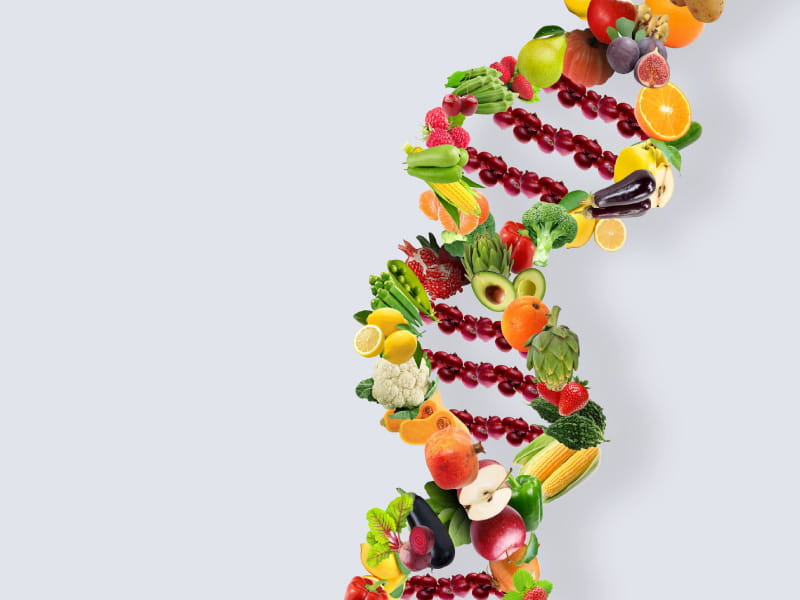