Lisa Abbott scrolled through the online auction offerings of the American Alpine Club's fundraiser. As a rock climber, ice climber, scuba diver and marathon runner, she enjoyed daydreaming about the various trips up for grabs.

One offering stood out: a guided two-week trek through the Khumbu Valley in Nepal to the base camp of Mount Everest.

As senior vice president of human resources and community affairs at Lifespan, Rhode Island's largest health system and employer, Lisa could not take a few months off to climb Mount Everest. But reaching base camp, at 17,598 feet, fit her schedule.

"You think I should do this?" she asked her father, Gary.

A retired mental health worker, Gary Abbott moved from California in 2019 to be near Lisa's home in East Greenwich, Rhode Island.

Over the years, he'd become used to her adventures, and their inherent risks. Still, as her dad, he also worried about her safety.

Then again, he knew her love of the outdoors came from him.

Gary and his brother used to go backpacking in the Adirondacks. While he never pursued rock climbing, he follows the sport.

"It's something that has helped bond us – a shared passion of the mountains," she said.

Lisa also was close with her dad's father, Tom Abbott, and visited him at his home in California as often as she could.

Tom not only enjoyed a long life, but he was able to live independently until shortly before his death at 100 in 2019. At 84, he developed coronary artery disease. Open-heart surgery extended his life. Over the ensuing years, doctors inserted stents to open clogged arteries.

Even though Tom developed heart disease at an advanced age, that still meant Gary now had a family history. He was even more at risk because he was overweight and had high blood pressure and Type 2 diabetes.

In November 2018, Gary had a massive heart attack.

Gary told Lisa that he couldn't believe his bad luck.

"What's not to believe?" she replied, pointing out all his risk factors.

Seeing what her loved ones had been through, Lisa began thinking more about her health. She knows you can't exercise away a family history.

"I focus on what I can control," she said. "I'm very physically active, some would say to a fault, I eat a healthy diet, and I don't smoke."

She's also become devoted to helping make others aware of their risks. It's an effort that runs from her workplace to her community: She's chairperson of the Southern New England Heart Walk on June 11, and she's in charge of her own team, fittingly called "Abbott Adventures." Her 76-year-old dad is using the event as a target date for his own fitness goals, both for weight loss and improved strength.

Another member of Abbott Adventures is Lawrence Sadwin. A longtime AHA volunteer and former national board chair, he and Lisa have worked together on various heart health initiatives both through the AHA and through her company, as he is on its board.

"I'm glad Lisa is ahead of the game," Sadwin said. "She embodies that kind of person who has seen what heart disease has done to her own family and wants to be active."

Lisa's active, adventurous spirit got the best of her during that online auction. She placed the winning bid and recently returned from the trip of a lifetime.

Trekking to the base of Mount Everest was physically and mentally challenging because of the thin air. But it was worth every bit of effort.

"The views were mind-blowing," she said. "I've spent time in high peaks like the Rockies and Cascades, but those feel like hills."

Lisa realizes most people aren't as active as she is. That's why she tries thinking about lifestyle choices through the lens of her dad and his struggles, knowing his story is far more common.

"There are so many risk factors within our control," she said. "Even small changes can make a big difference." 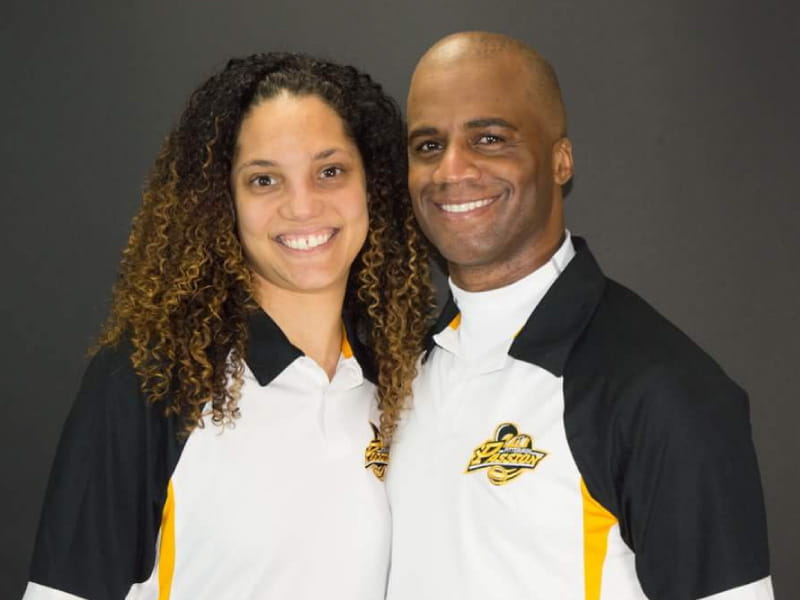 She retired from playing football at 41, had heart attack at 43 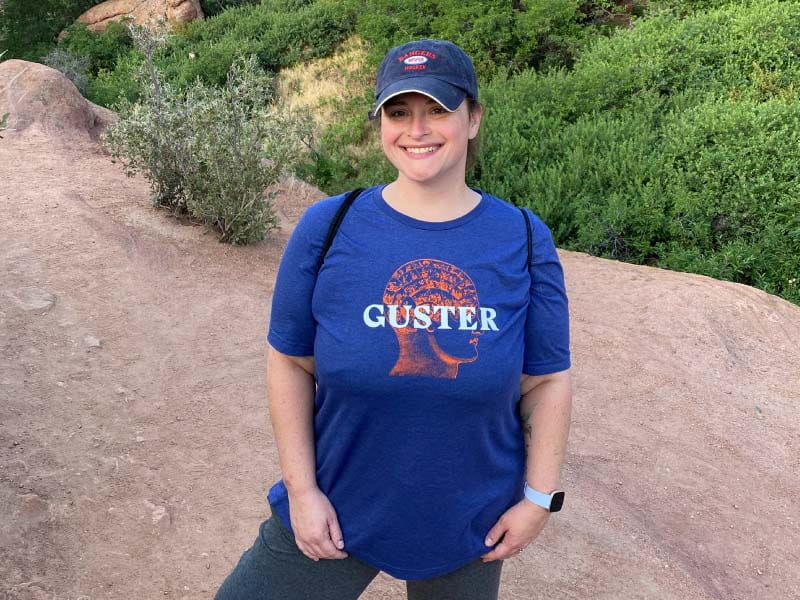 Worried about her health, she lost 163 pounds – and inspired her husband to drop 55