Olivia Lopez came home from school one day, walked into her mom's office and announced: "I can't smell."

It was November 2020, so then-13-year-old Olivia and her mom knew what this likely meant. A test confirmed she had COVID-19.

In addition to a loss of smell and taste, Olivia dealt with shortness of breath and fatigue.

Weeks later, the virus was gone but the symptoms remained.

"I was sleeping 16 hours a day," she said. "I was always out of breath it seemed like."

In January, she tried to return to her Catholic school. On the way home from volleyball practice, Olivia told her mother, "My chest hurts so bad."

"It's not normal for that to happen to a healthy kid that's been an athlete their entire life and eats healthy and does all the things she is supposed to do," said her mom, Laura Lopez.

Laura took Olivia to a cardiologist. The teen underwent a stress test.

"They couldn't find anything physically wrong with the heart or the heart muscle, but they couldn't really explain what was happening," Laura said.

Olivia went to an orthopedist and pulmonologist. They had no answers. Meanwhile, she kept getting worse.

At school she would fall asleep. Once when Olivia was feeling nauseous and had a headache, the school called Laura to pick her up. Later that evening, Olivia went into her mom's office, told her she felt like she was going to pass out and promptly did.

The fainting got so bad Olivia spent the entire Super Bowl weekend in the hospital as doctors tried to figure out what was wrong. They said she might have postural orthostatic tachycardia syndrome, or POTS. It's a disorder affecting the autonomic nervous system characterized by dramatic heart rate increases upon standing. It also can cause blood pressure changes, chronic fatigue and other symptoms. It is one of the conditions now linked to long COVID, and researchers are trying to figure out how COVID-19 may trigger it.

With the doctor's permission, Olivia returned to school. She passed out again, hit her head and went unconscious for about four minutes. An ambulance rushed her to the emergency room while she had a series of tremors and seizure-like activity. Doctors told the family the overarching diagnosis was POTS.

Olivia's condition continued to spiral. She was passing out so often – sometimes 30 to 40 times a day – that she had to stop going to school and went back to remote learning.

"She could be sitting here having a normal conversation with you and all of a sudden, she would just pass out," Laura said.

Olivia also lost her ability to walk because of a condition known as functional neurological disorder.

"It was the brain's way of saying, if she stood up, then she was going to pass out and get injured, so it affected her ability to walk. The scariest part was the uncertainty about when and if she would regain the abilities she had before," Laura said.

As a result, Olivia used a wheelchair for three months and spent several months taking classes online. "I think I feared it was going to stay that way for a really long time," she said.

Laura said the POTS protocol that doctors prescribed along with her strong faith helped Olivia get better and back on her feet.

Now, Olivia has picked up where she left off. The 14-year-old attends high school and is back to playing volleyball with her club team.

"I was recently weaned off my medication and have been doing well," Olivia said.

As a little girl, Olivia took an interest in her mom's job as executive director of the American Heart Association's regional office in Kansas City, Kansas. She was only 5 when she set a goal of becoming a cardiothoracic surgeon. Her experience in hospitals and doctor's offices has only made her desire grow.

Last year, she was selected to attend the Congress of Future Medical Leaders, where she will get to visit with and receive advice from physicians and Nobel Prize winners. She also was asked to speak at one of the sessions, which will be held virtually this year.

"I'm excited to see all the things I learn and how I can use it later if I continue on the path that I'm going on," Olivia said.

Laura said Olivia's experience as a patient gives her additional insight into this potential career.

"I think because of this, she will have more empathy and understanding of people that are relying on her, which we all can use more of these days." 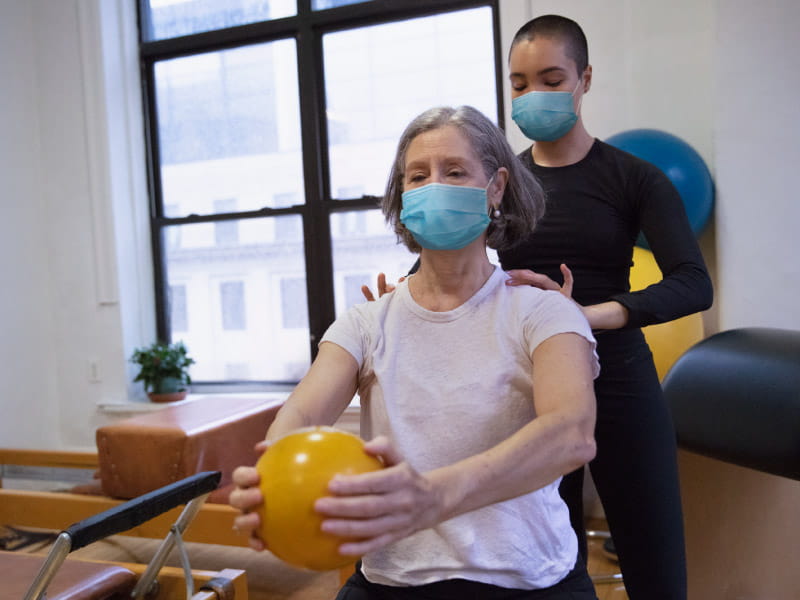 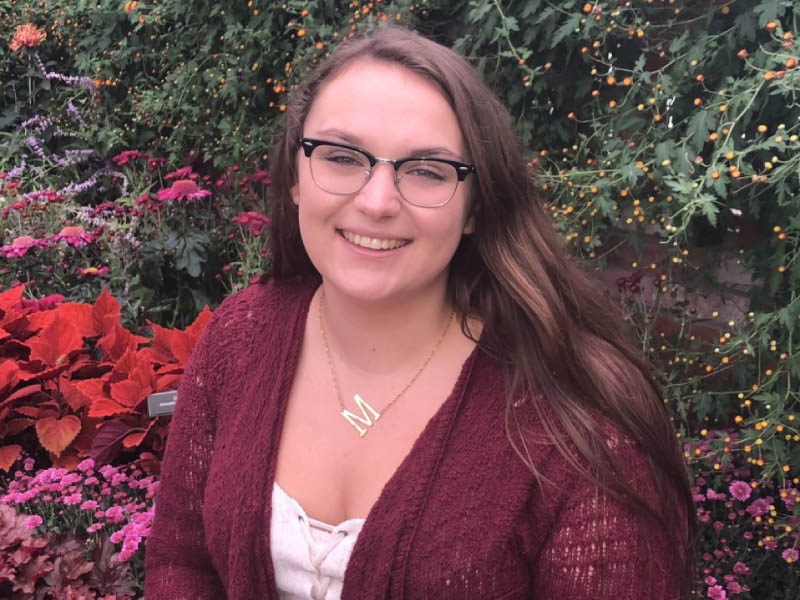 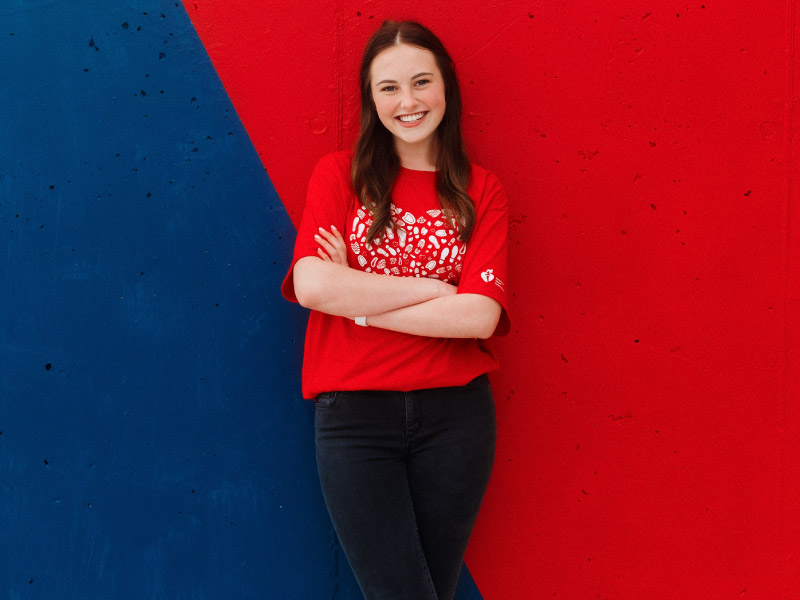