Instead, a random act of violence claimed his life while he was on vacation with his family in Italy more than 27 years ago. The story captivated a worldwide audience. So did what happened next.

Nicholas' organs and corneas were donated to seven people. His heart went to a 15-year-old boy and one of his corneas to a mother who'd struggled to see her baby.

Recognizing the opportunity to turn his family's tragedy into a blessing for others, Reg Green, Nicholas' father, began a quest that has changed countless lives. It's been the source of a TV movie, the inspiration for a bell tower in California and the impetus for a campaign in Italy that could help connect more recipients with the families of their donor.

Now 93, Reg lives in La Cañada Flintridge, California, outside of Los Angeles. Although injuries have recently kept him from what used to be a daily hike in the foothills near his home, he can be found every day answering emails, making calls or writing articles in hopes of saving and improving lives via what the Italian media dubbed "the Nicholas effect."

"It's amazed me that it's touched so many different people and has lasted all these years," Reg said. "It's a bigger thing than I could have possibly imagined."

The story begins in September 1994, when Reg and Maggie Green were driving on a highway in Italy. Their children, 7-year-old Nicholas and 4-year-old Eleanor, were asleep in the back seat of the family's rental car.

Thieves thought their car was carrying jewels. They shot through the back window. Only one bullet hit any of them. It lodged at the base of Nicholas' brain.

Over the next two days, doctors at a hospital in Sicily tried saving the boy. Meanwhile, the sensational story – a young American shot by highway robbers in Italy because of a case of mistaken identity – rapidly generated headlines throughout the country and beyond.

When doctors declared Nicholas brain-dead, Italians poured out their grief, from people on the street to the prime minister.

Maggie and Reg decided to donate Nicholas' organs and corneas. They went to four teenagers and three adults.

If one little body could do all that, Reg thought, imagine how many could be helped if more people became organ donors?

"I knew we'd been handed an opportunity," said Reg, who had earlier worked as a journalist in London and was then writing a financial newsletter. "I saw this as the biggest news story of my life. We had the chance to change the direction of organ donation."

In Italy, the impact "was almost instantaneous," Reg said. "Donation rates went up 30% in the fourth quarter of 1994 and rose every year for the next 10 years until they were triple what they had been before he was killed."

Reg was soon giving interviews and publishing opinion articles in countries as diverse as India, Australia and Venezuela. He and Maggie started traveling anywhere they were invited to promote their cause. (Maggie stopped traveling as much in 1996, when she and Reg had twins, Laura and Martin.)

"People around the world were realizing, some for the first time, the power of organ donation," Reg said.

The momentum took many forms.

In 1995, sculptor Bruce Hasson volunteered to build a bell tower dedicated to children who have died. Italians donated more than 140 bells, with the centerpiece blessed by Pope John Paul II. (In 2018, Nicolas' sister Eleanor was married at the site of the sculpture.)

In the early days of the nonprofit, Reg received a letter from a 21-year-old university student in Rome named Andrea Scarabelli. He wanted to help.

Scarabelli began translating articles published in Italy into English for the Greens. He later translated Reg's books, articles and speeches into Italian and even arranged media tours all over Italy.

"Reg and Maggie really changed the attitude of a nation," Scarabelli said. "Now organ donation is seen as a normal thing in Italy."

When Nicholas' organs were donated, the Greens were tremendously moved by getting to meet the recipients. One recipient was a 19-year-old woman who nearly died the same night as the boy; she's now the mother of two, including a boy she named Nicholas.

However, laws in Italy changed, no longer facilitating contact between organ recipients and their donor's family. Starting in 2016, Reg and Scarabelli began pushing to give donors and recipients opportunities to meet. A bill to that effect has been introduced by a group of legislators.

"I'm a willing participant, but he's always been the engine," she said.

Maggie said that while her family has celebrated the life and grieved the death of Nicholas with the world, they have their private remembrances as well.

"People outside the family remember the day he died," she said. "We remember his birthday." 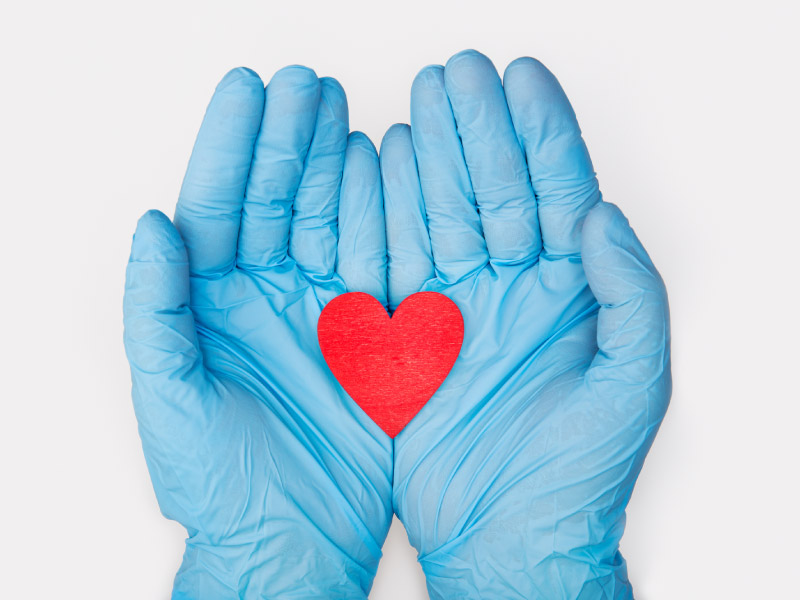 Women may be more willing than men to donate organs 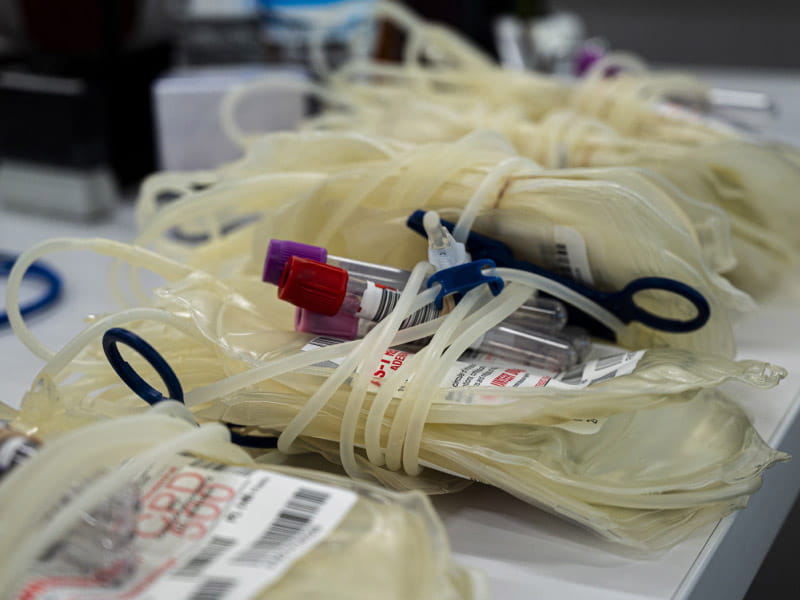 Transplanting hearts from drug users is safe, could shorten wait