A category of infertility treatments growing in popularity among older women may increase the risk for complications, especially if the mother has pre-existing cardiovascular risk factors, according to new research.

The study, which analyzed the risk for complications in women who conceived using assisted reproductive technology – ART – published Tuesday in the Journal of the American Heart Association. It found an increased risk for vascular complications, such as irregular heartbeats and kidney injuries, along with pregnancy complications, such as placental separation, cesarean delivery or having preterm births, in hospitalized women who used ART treatments compared to those who conceived without them.

ART refers to a category of infertility treatments in which the eggs or embryos are manipulated to improve a woman's chances of becoming pregnant. This includes medications used to control the timing of ovulation and procedures that surgically retrieve eggs, fertilize them and implant them in the uterus.

Such procedures have doubled in use over the past decade, according to the Centers for Disease Control and Prevention, and are especially popular among older women trying to conceive.

"However, advancing maternal age – specifically being age 35 and older – increases the risk of having or developing conditions, such as chronic high blood pressure, that increase the risk of pregnancy complications," study author Dr. Pensée Wu said in a news release. Wu is a senior lecturer and subspecialist in maternal fetal medicine at Keele University School of Medicine in Staffordshire, United Kingdom.

"Adverse pregnancy complications, such as high blood pressure during pregnancy, have now been established as risk factors for future cardiovascular disease," Wu said.

The authors note that cardiovascular disease is the leading cause of maternal death, and the growing number of heart-related risk factors among women having children later in life raises concerns about the safety of ART, "yet studies on the topic are few and have inconsistent findings."

Women who used the infertility treatments to conceive were more than 2.5 times more likely to experience kidney failure and at 65% higher risk for developing an irregular heartbeat, known as an arrhythmia.

They also were at greater risk for pregnancy complications. The ART conception group had a 57% greater risk of placental abruption, a serious condition in which the placenta separates from the lining of the uterus; a 38% higher risk of having a cesarean section; and a 26% increased risk for delivering their babies prematurely. The higher risk for complications existed whether or not women also had pre-existing cardiovascular risk factors, but was highest among those who did.

"We were surprised that assisted reproductive technology was independently associated with these complications, as opposed to being associated with only the existence of pre-existing health conditions or only among older women undergoing treatment," Wu said.

Wu said these findings underscore the need for counseling women about the risks associated with infertility treatments.

"Especially those with existing cardiovascular risk factors should be counseled about the potentially long-term cardiovascular implications and risks associated with ART," Wu said. "It's important for women to know that assisted reproductive technology carries a higher risk of pregnancy complications, which will require close monitoring, particularly during delivery. Primary and specialist health care professionals should ensure these risks are communicated and strategies to mitigate them are discussed and implemented." 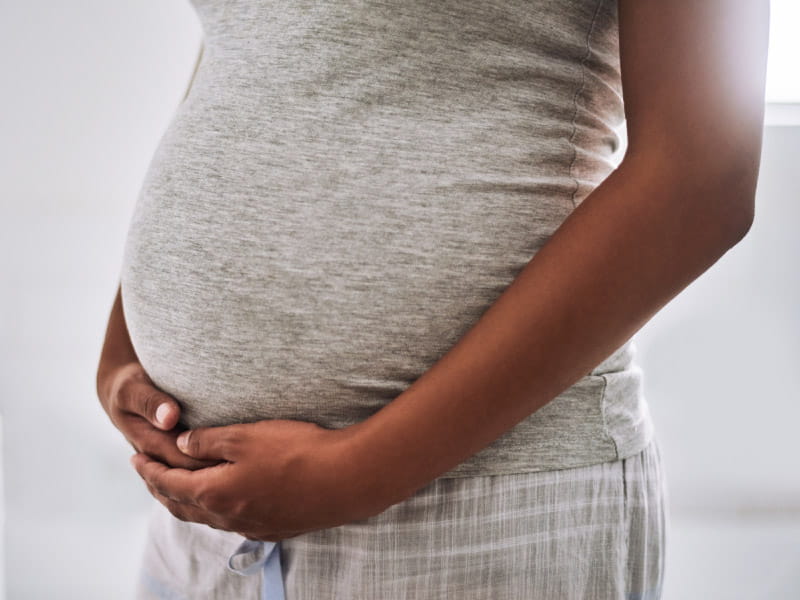 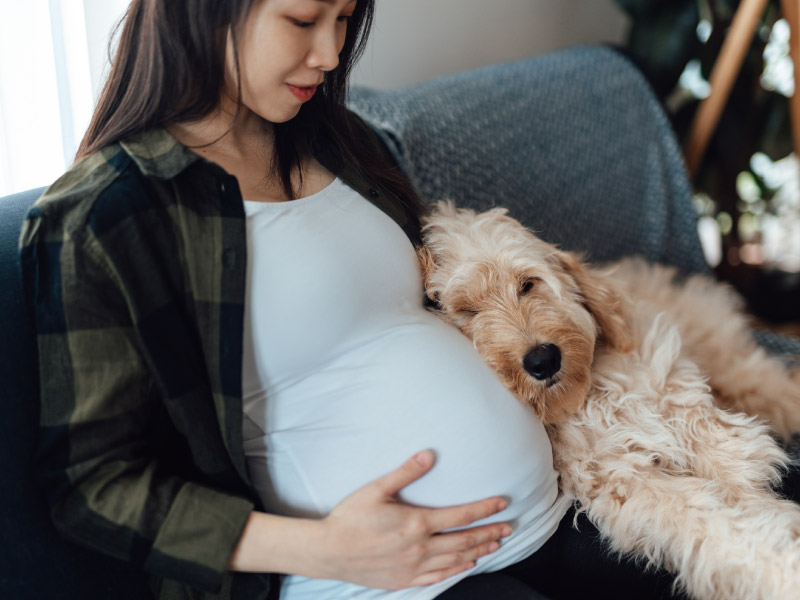 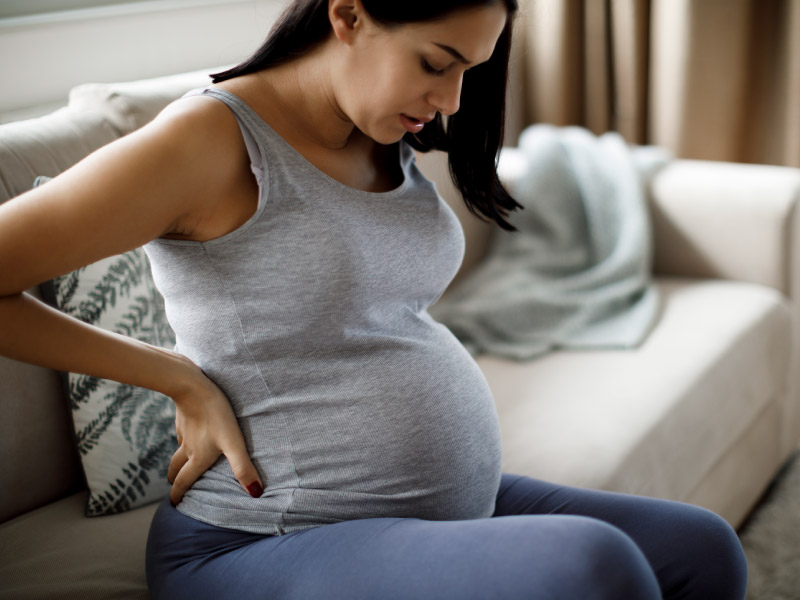