No matter how you look at them, Janita Poe and D. L. Dean are standout long-distance runners.

They also stand out because they are Black participants in an overwhelmingly white sport. That is why both also have found purpose in Black running clubs that help them spread the word about how running keeps them physically and mentally healthy.

"When I'm out there, I don't care what anybody says," said Poe, a member of South Fulton Running Partners, which was one of the nation's first Black running clubs when it started in 1979. In running, "I'm doing something really good for my body. I'm out here with nature. There's no better thing that I could do."

Running's health benefits are clear. A 2017 review in the journal Progress in Cardiovascular Diseases found runners may have at least a 30% lower risk of death from all causes compared to non-runners and at least a 45% reduced risk of death from cardiovascular disease. (Any regular physical activity, even walking, can benefit health. Federal guidelines recommend adults get at least 150 minutes a week of moderate-intensity aerobic activity or at least 75 minutes a week of vigorous aerobic activity, or a combination of both.)

Data show Black people in the U.S. have disproportionate levels of obesity, diabetes and high blood pressure, which could be helped through physical activity such as running. But surveys, and a glance at the crowd in many big races, show Black runners are relatively rare.

What's behind the gap? For Poe, it starts with the lack of role models.

"You don't see us," she said. And when you don't see Black people participating in running, "it's almost like the message is, 'It's for white people.'" Recreational running has a long history of being marketed just that way.

Another barrier, Dean said, is that Black men were stereotyped as sprinters, not distance runners. "The truth of the matter is, it wasn't really introduced to us," said Dean, captain of the Central Iowa chapter of Black Men Run, a national organization that encourages Black men to run for the sake of their health.

Researchers say a lack of safe neighborhoods or sidewalks can be a barrier to exercise for some Black people. And the 2020 murder of Black runner Ahmaud Arbery drew national attention to the dangerous realities of racism. That same year, a survey of runners by the trade group Running USA found 39% of Black runners have safety concerns related to systemic racism, compared with 2% of white runners.

Distance events sometimes involve isolated country roads, and Poe and Dean each have received clear messages of, "You don't belong here." In rural Georgia, Poe has seen Confederate flags flying as she went to pick up a race packet. During a triathlon, a pickup truck once let a group of white cyclists go past, then blocked her.

Dean had a dog let loose on him during one race. In another, a young white woman screamed because he crossed her path as he headed for the bathroom.

Poe, who started running in her 40s, said running is a relief from the stresses in her life, which include caring for her father while she finishes a doctorate at Georgia State University.

When she started running triathlons, she often was the only Black competitor, but she felt welcomed by other athletes. "It's not like we're being rejected when we get in the sport," she said. "It's just that we don't have the role models, the access or knowledge of how to get in."

Running clubs such as South Fulton Running Partners, Black Girls Run and others help with that by offering a welcoming starting point for beginners, Poe said.

It's also a place to share advice on Black-specific issues such as hair care ­­– a significant concern for many Black women athletes trying to navigate complicated beauty standards. Poe celebrates that she knows runners "with every different hairstyle you can imagine."

Dean, a deputy sheriff, said Black Men Run, too, welcomes runners of all levels, and more. "We don't just run," he said. "We have cyclists. We have walkers. We do yoga."

The best part of running for him is the friendships he's formed. "You might not have known that person, but after one outing, one event, one run, you learn so much."

Running, he said, lets him talk to someone for a couple of hours while simultaneously doing something to promote Black health. He started running to be a model for others in his family, where heart disease runs rampant.

Dean ran while serving in the Army Reserve, but his first race wasn't until 2012. Since then, he's done races in every state – twice over. He wears a kilt, which he said is a celebration of his heritage and also a way to appear disarming in a way that helps people have fun.

Fun is important, he said. In each race, "there's only going to be one or two winners. The majority of us won't win." But he's happy at the back of the pack, cheering on slower runners. "I believe in bringing the party to the course."

When he started, he often was the lone Black runner, or he'd see others but wouldn't connect with them. Now, he'll often see five to 10 people he's befriended. "It's a wonderful feeling, to see I'm not alone out there."

Poe and Dean share a message to people considering the sport: Just try it.

"People think that you have to show up and you just have to run fast right away," Poe said. "You don't." You can walk. You can go a short distance. The first steps are easy. "Put on your running shoes. Open the door. Walk out the door." 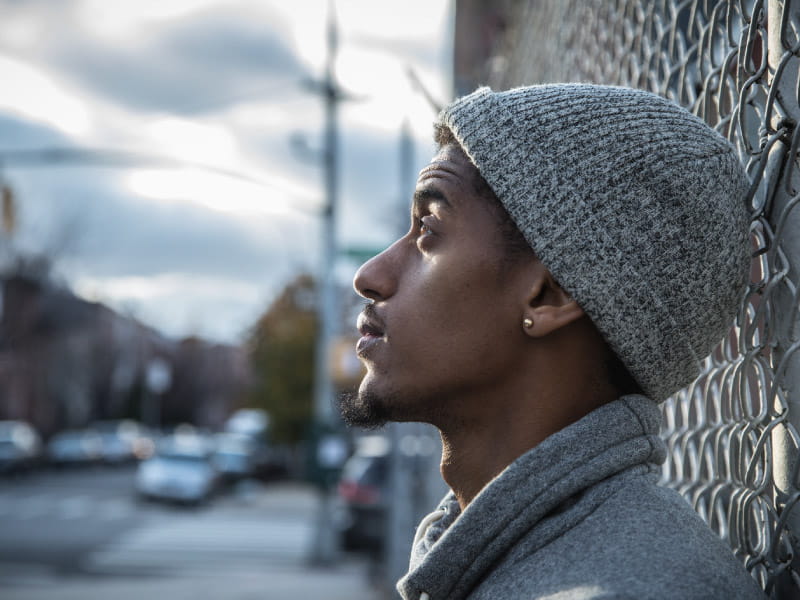 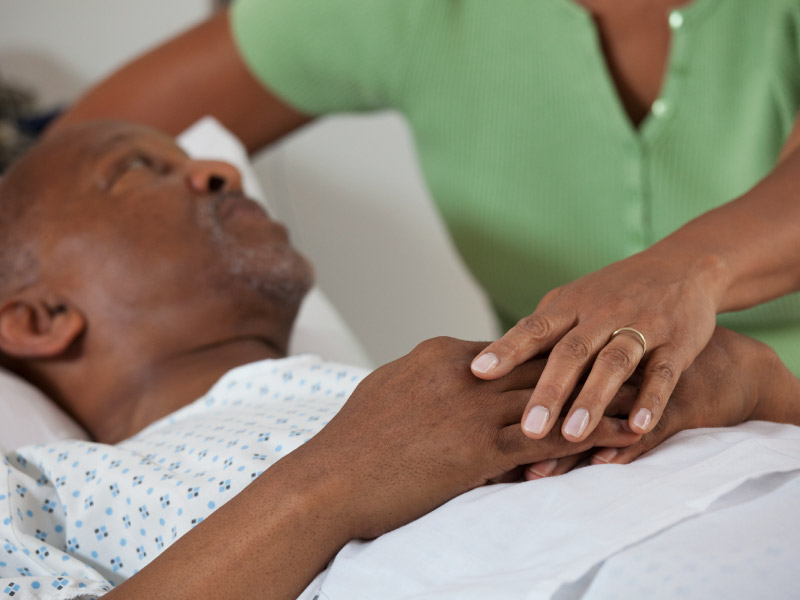 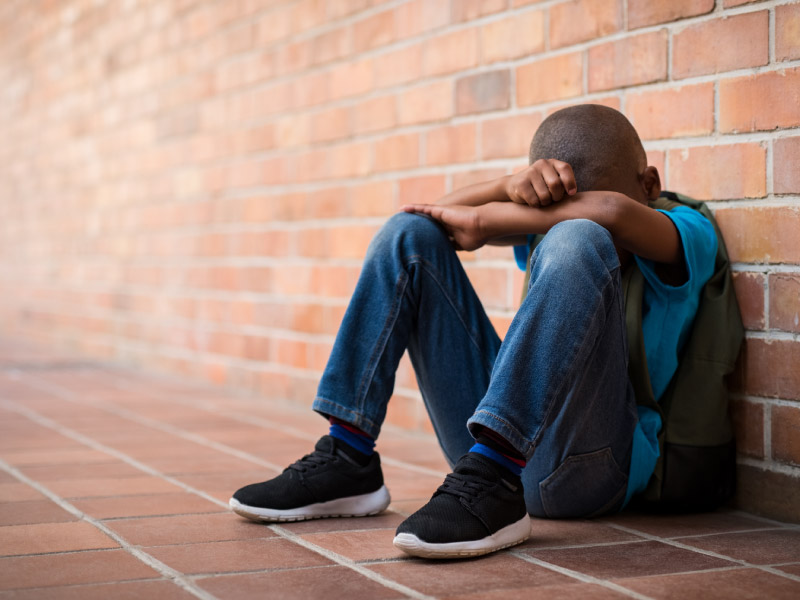