Asian and Pacific Islander adults in the U.S. are disproportionately affected by a deadly type of stroke that causes bleeding into the brain, according to new research that also shows they experience these strokes at a younger age than their white peers.

With these intracerebral hemorrhages, or ICHs, they also face greater complications and longer hospital stays than their white counterparts, according to the findings recently published in JAMA Network Open. They are being presented Wednesday at the American Stroke Association's International Stroke Conference.

ICH strokes occur when blood vessels in the brain rupture and bleed. They account for 10%-15% of the estimated 795,000 strokes each year in the U.S., according to American Heart Association statistics. They are more deadly and more likely to cause long-term disability than other types of stroke.

While it's well known that ICH is more common in Asian adults in other countries, this was the first large study to quantify the disparity among people of Asian descent living in the U.S., said study senior author Farhaan Vahidy, associate director of the Center for Outcomes Research at Houston Methodist.

"The risk of ICH among people who live in Asian countries is much higher than for those who live in Europe or South America," said Vahidy, who also is an associate professor of research in the department of population health sciences at Weill Cornell Medical College in New York City. "But what we did not know before our study was, does that risk translate to Asian populations living in the U.S.?"

Researchers analyzed nationwide hospital data for 803,230 Black, white, Hispanic and Asian American and Pacific Islander adults who experienced ICH strokes from 2004 to 2018. The average age was 69, with a nearly even split of men and women.

However, when comparing the proportion of ICH strokes to other types of stroke, Asian American and Pacific Islander adults experienced them at higher percentages than any other racial and ethnic group – 18.9%. That's compared to 14.1% for Hispanic adults, 12.2% for Black adults and 11.1% for white adults. In addition, for every one-year increase in age at the time of their stroke, Asian and Pacific Islander patients were 1% more likely to die compared to their white counterparts.

The analysis found Asian American and Pacific Islander adults also had strokes at a younger age than their white peers – 66.3 versus 72. They also were more likely to experience severe illness, greater disability, be put on a ventilator and require other more extensive treatments that resulted in longer, more expensive hospital stays.

Vahidy leads a team of researchers presenting findings at the stroke conference from a related study that found an 11% overall increase in the rate of ICH during the same study period, with rates increasing faster for adults under age 65 compared to those 75 and older.

This study looked closer at how ICH was affecting racial and ethnic groups, revealing the disparity for Asian American and Pacific Islander adults. The next question to answer, Vahidy said, is why this is happening. Is it genetics, lifestyle or a combination of both?

The findings suggest a role for stroke risk factors. Compared to white people, researchers found Asian American and Pacific Islander adults were more likely to have high blood pressure, high cholesterol, diabetes and to have experienced an ischemic stroke, the most common type which is caused by a clot. They also were less likely to be prescribed anticoagulant drugs to help prevent blood clots that can lead to a heart attack or stroke.

Future studies also should dig into how different Asian and Pacific Islander subgroups in the United States are being affected, Vahidy said.

But these groups – which are typically lumped together in research studies – are made up of people from more than 20 different nations and a wide range of cultures, said Dr. Richard Benson, director of the Office of Global Health and Health Disparities at the National Institute of Neurological Disorders and Stroke. It is part of the National Institutes of Health.

"We are not doing a good job of looking at those subpopulations," said Benson, who was not part of the study. "Some may have worse outcomes, but they are all grouped together."

The NIH put out a call last year encouraging greater research into the biological, behavioral, environmental and sociocultural factors that may play a role in the health disparities affecting people of Asian descent and the diverse subgroups to which they belong.

Benson said he was particularly concerned about the rate of ICH in younger adults and the lower rate of anticoagulant medication use among Asian and Pacific Islander adults. "This group is more likely to have private insurance and higher income levels" than their white peers, he said, "yet we have this disparity."

"We have to look at these sub-aggregate populations to see which groups have less mortality, and see what they are doing differently," said Benson, who was part of an NIH workshop about the research disparities.

"What we ultimately want to do is create the best health outcomes for everyone in this country." 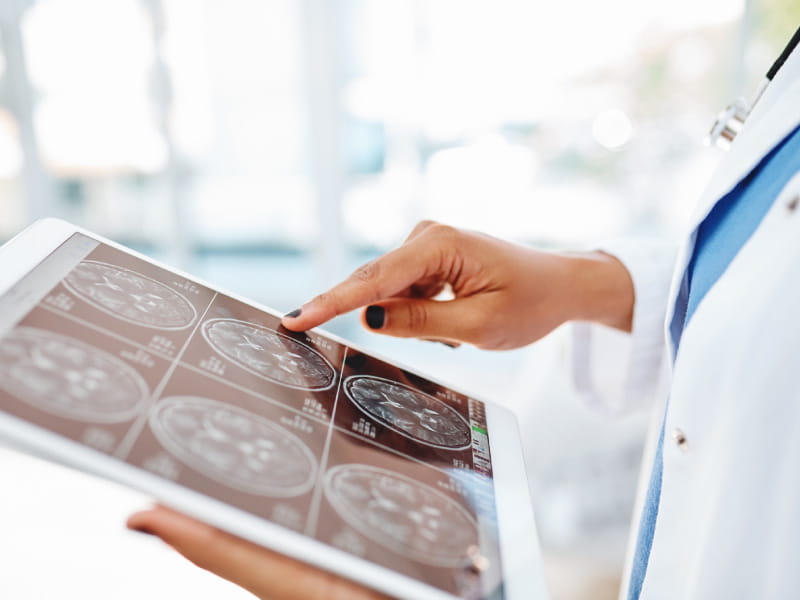 Deadly type of stroke increasing among younger and middle-aged adults 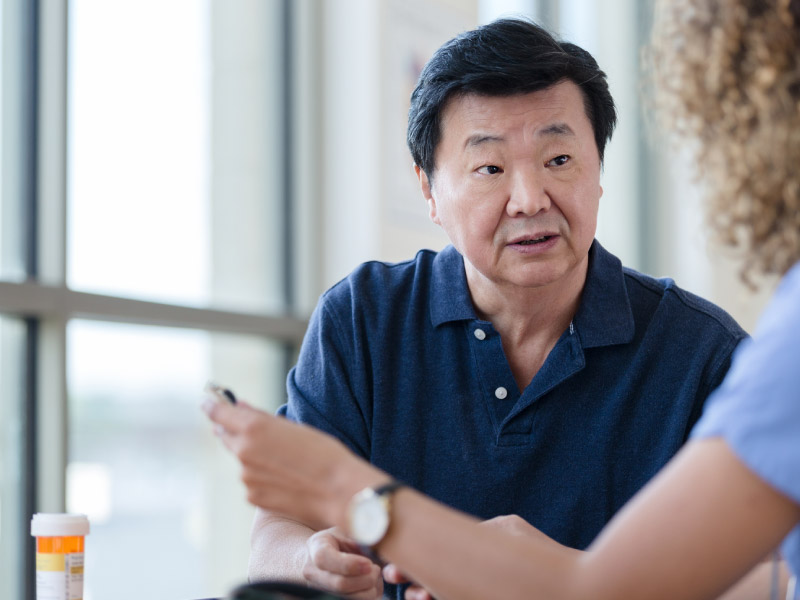 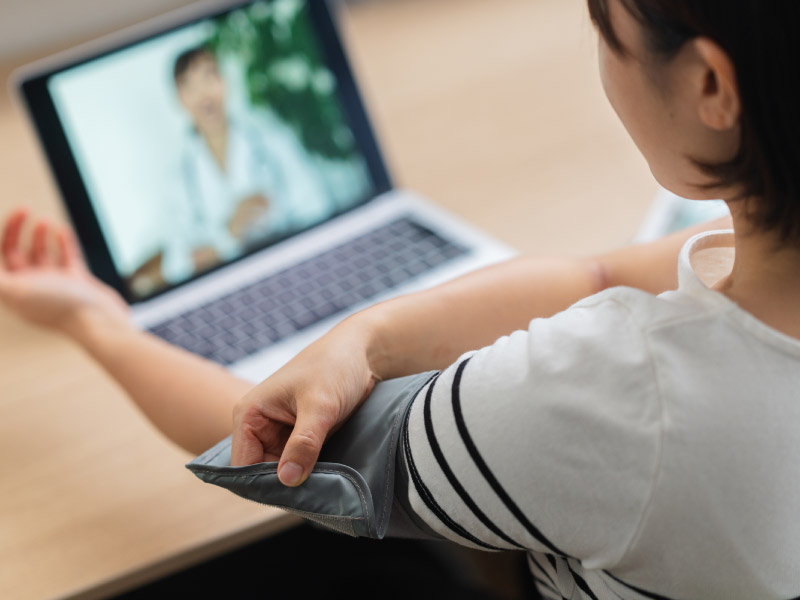