A few days after her 42nd birthday, Elizabeth Hindinger woke up with a searing headache. A doctor gave her a prescription to treat migraines, though she'd not had them before.

A couple days later, the headache unabated, Hindinger drove herself to the medical clinic in her small town of Ludlow, Vermont. While there, she collapsed unconscious. She was flown by helicopter to a medical trauma center in Lebanon, New Hampshire. Doctors said she'd had a hemorrhagic stroke.

Hindinger, who is right-handed, woke up with her right side paralyzed and her speech slurred. She doesn't remember much of those first few weeks except for asking about her children, ages 7, 11 and 13. She had been divorced from their father for two years.

Hindinger spent three months at an inpatient rehabilitation facility, relearning to walk and talk. Before the stroke, she'd been fit and active, and loved being outside and doing "anything with the children." Now she struggled to stand.

"I remember falling out of bed several times," she said. "I just kept trying because I was stubborn. All I could think of was getting back to my kids."

Before Hindinger left rehab, she could take a few steps using a leg brace.

"I walked three steps and just cried because it was the first time in three months I'd walked," she said.

For the next nine months, she stayed outside of Ludlow with her brother and his family. They even adjusted their home to accommodate her. An aunt made her a quilt using pieces of meaningful fabrics donated by family and friends. One was made using cloth signed by her son's sixth-grade classmates.

Although her right arm remained paralyzed and she continued to use a leg brace, physical therapists helped her learn strategies for dressing herself.

Although she struggled with speech and memory issues, speech therapists taught her methods for remembering times and places.

The following year, Hindinger was able to return to Ludlow and be with her children.

"I was determined to go to all the soccer games, baseball games and school plays," she said.

Because she had several seizures after the stroke, Hindinger couldn't drive again. Friends pitched in to help, including Lora Miele.

Miele, who also has three children, had met Hindinger years earlier when their kids were in strollers. Their children grew up together, going to the same schools and playing on the same teams.

"Liz has always been a very determined person, so it was really heartbreaking to see her after the stroke," Miele said. "I didn't even know a stroke could happen to someone so young."

Miele was happy to help with rides for the kids and Hindinger, but she always wished she could do more.

In 2015, Miele ran the Boston Marathon for the first time. She did it through a church charity. While there, she saw signs and race bibs for Tedy's Team and wondered what it was.

After the race, she learned Tedy's Team was formed to raise awareness about stroke symptoms and recovery and to fund research. The nonprofit was started by Tedy and Heidi Bruschi after Tedy, a former linebacker and Super Bowl champion, had a stroke at 31.

Miele had found a way to further help her friend.

Hindinger laughs at the memory of Miele asking permission to apply for the team in her honor.

"I told her, 'You go girl!'" Hindinger said. "I didn't have to do anything, and she had to run a marathon!"

"It was everything I hoped it would be," Miele said. "Liz is helping other people, and that's what really drives her. It really was like a rebirth to her."

Miele gave Hindinger her finisher's medal from that marathon. Hindinger displays it in her room and sometimes holds it as an affirmation of all that is possible. Miele has now run five marathons through Tedy's Team; she and Hindinger have raised more than $40,000. Hindinger also has met several people through team events, including another stroke survivor she video chats with every week.

In 2019, with her children out of high school, Hindinger moved to Connecticut, where she grew up, to be closer to family. She currently lives in East Haven at an assisted living facility, where she has a daily aide. She hopes later to move to Maine, where her son lives. For now she enjoys seeing Long Island Sound from her room.

"It's an unbelievable view," she said, adding that it helped her pass the time during COVID-19 lockdown.

This year, Miele and Hindinger collaborated on another project to raise stroke awareness. Miele wrote a children's book based on Hindinger and stroke education. Called "The Amazing Liz and Her Stroke Journey From A-Z," it includes illustrations by Miele's sister Mary Tolman based on photos of Hindinger. Proceeds go to Tedy's Team.

"With the running and now the book, Lora has given me a new purpose," Hindinger said.

For Miele, "it was kind of a full circle in our relationship and how it's grown."

Their connection has also expanded into the next generation. Miele's son will be best man to Hindinger's son at his upcoming wedding. Since her stroke, her Southern drawl turned into a foreign accent 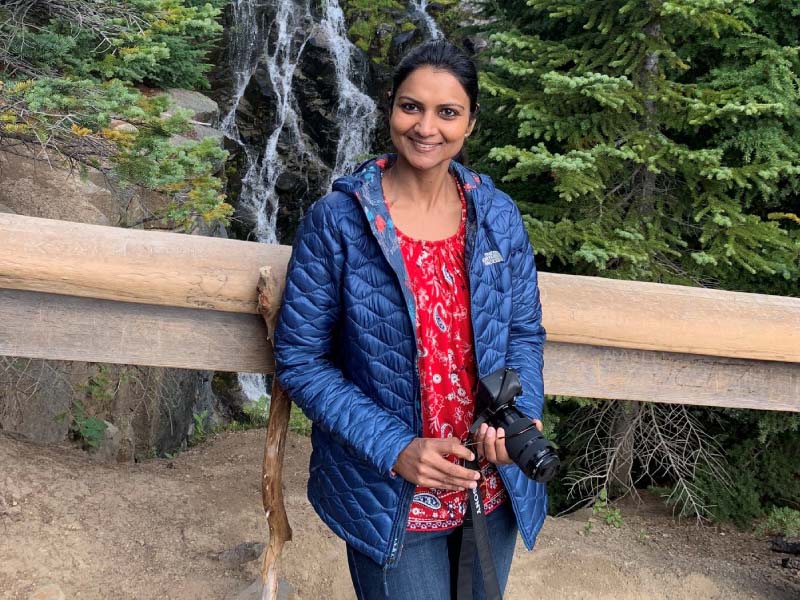 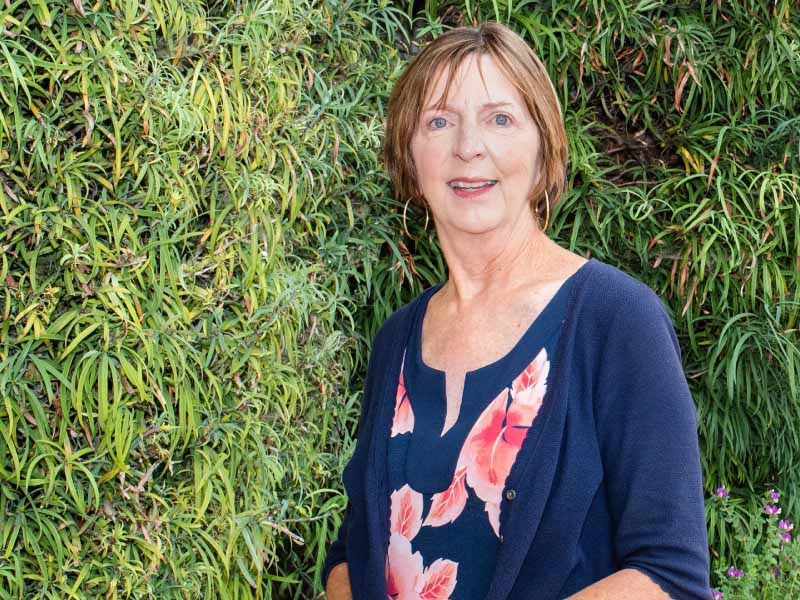 Woman's frozen face, garbled speech during Zoom call were signs of a stroke