It's a worthy, healthy goal to take 10,000 steps each day, but that magic number didn't come from doctors or physical trainers.

In the mid-1960s, Japanese marketers trying to sell a pedometer named it manpo-kei, which generally translates to "10,000 step meter" in English. The Japanese character for "10,000" roughly resembles a person walking.

"It's a nice clean number and it makes a good marketing message," said Amanda Paluch, assistant professor in the School of Public Health and Health Sciences at the University of Massachusetts in Amherst. "You can see why it stuck. But there was not a lot of science behind it."

Paluch is the lead researcher of a new meta-analysis looking at the link between how many steps people take and cardiovascular disease. It reinforces the premise that while there's no magic number when it comes to steps, any number is healthier than the one below it.

The study, which is considered preliminary until published in a peer-reviewed journal, was reported Monday at the American Heart Association's virtual Scientific Sessions conference.

Her team analyzed seven previous studies whose participants wore step counters and tracked their cardiovascular health. The research encompassed 16,906 adults whose incidence of heart disease, heart failure or stroke was monitored for a median period of just over six years.

"We brought all these studies together for a large diverse sample," Paluch said. "What we're seeing is that the more steps you do, the more benefit you get."

"We knew that more walking is associated with better health outcomes," he said. "But this specific outcome – incidence of cardiovascular disease – makes it stronger."

Lobelo, who was not involved in the research, said the meta-analysis was also significant because it used step counters to measure activity accurately.

"In previous studies, most of the evidence we have is from self-reporting exercise," said Lobelo, who also is an associate professor at Emory. "We all tend to overestimate what we do."

The next step regarding steps, Paluch said, is to look at how much the intensity of exercise matters and the health benefits beyond cardiovascular considerations.

"We want to look at other outcomes, like mental health and cancers," she said. "There are many ways physical activity works on the body, and that makes it a great tool for promoting our health and staying healthier for longer."

"This research shows that the number of steps we should be striving for to generate benefits for cardiovascular disease is lower than 10,000, maybe between 5,000 and 6,000 steps per day, which is pretty much the equivalent of 150 minutes per week," Lobelo said.

For many people, Paluch said, that 10,000 figure can be intimidating, no matter how appropriate it may be for a marketing campaign.

"If you're not there, don't become overwhelmed and throw in the towel," she said. "Think about progressive improvements and working them into your lifestyle and your schedule. Park farther from the store. Take the stairs instead of the elevator. The great thing about steps is we can fit them into our daily lives." 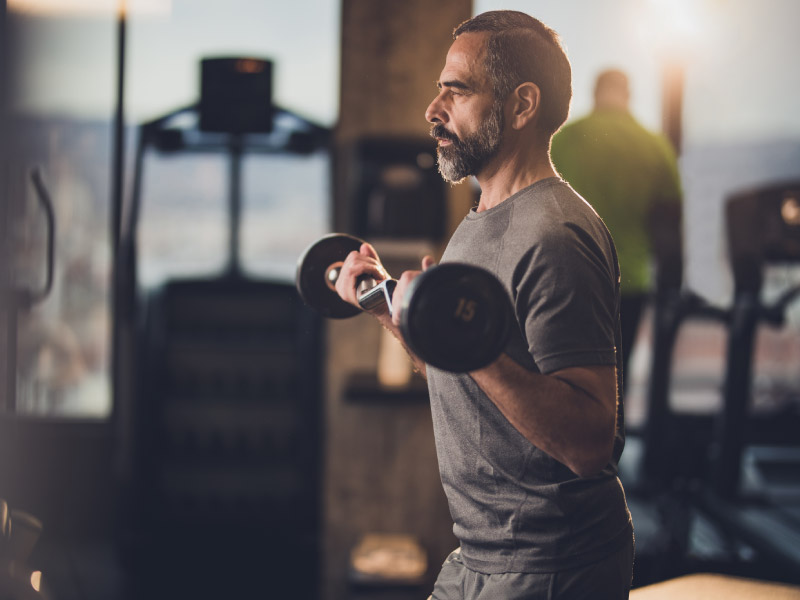 Your next doctor's prescription might be to spend time in nature 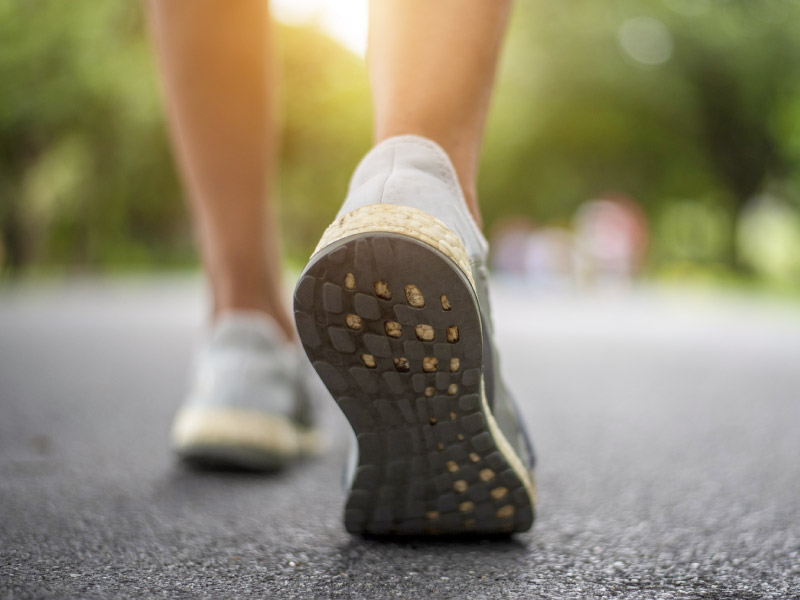