About a decade ago, scientists found that people can lower their risk of heart disease and stroke by managing seven easily understood risk factors – things like diet, exercise and smoking status. This collection was dubbed "Life's Simple 7."

The way it works is simple, too: The more of those factors in a person's favor, the higher their chance of living longer and living healthier, longer.

In response to these findings, the American Heart Association expanded its goals beyond preventing death from cardiovascular disease. The new emphasis became promoting cardiovascular health – that is, the pursuit of those seven factors.

On Sunday, the researcher who led the groundbreaking work around Life's Simple 7 – Dr. Donald Lloyd-Jones – proposed more ways to dramatically help stave off cardiovascular diseases. His aim is launching an entire generation with ideal cardiovascular health.

He highlighted that the pursuit starts before life itself. And it begins with healthy parents.

"When a generation of healthy children grows up to become healthy parents themselves, then we will see a major shift in population health," Lloyd-Jones said.

Lloyd-Jones is now the volunteer leader of the AHA. His speech Sunday was his Presidential Address, and it came at the organization's flagship event, Scientific Sessions.

Cardiovascular health remains the focus of Lloyd-Jones' work at Northwestern Medicine in Chicago, where he is chairman of preventive medicine. He and his team are also part of an AHA-funded strategically focused research network on prevention, and another on children's health.

Many of the studies he outlined Sunday show how early in life cardiovascular health – sometimes called CVH – is lost.

For instance, Dr. Amanda Perak studied the association between a mother's cardiovascular health and her offspring's. As expected, mothers with high CVH while pregnant had children with high CVH a decade later, and mothers with poor CVH while pregnant had children with poorer CVH a decade later. Yet there was also a big surprise – the extent of the difference.

"Our team's research showed that, compared with mothers who had poor gestational CVH, mothers with high CVH were eight times more likely to have children with high cardiovascular health 10 years later," Lloyd-Jones said.

Other research tracking the trajectory of CVH from childhood to mid-life found that some children settle onto a path of poor cardiovascular health by age 8.

"Imagine that – your cardiovascular destiny might be set by third grade," he said.

That work, in fact, prompted the research that led Lloyd-Jones' research focus to the womb. And it was studying the environment in the womb that led to the crux of his speech: introducing the concept of "primordial prevention."

"It means we don't just try to prevent disease by modifying risk factors; we also try to prevent the development of risk factors in the first place," he said. "In other words, primordial prevention means creating and maintaining high cardiovascular health from birth."

Lloyd-Jones suggested a practical way of monitoring it.

"All parents are familiar with the growth curve charts used by pediatricians," he said. "Well, imagine having CVH growth curves. Plotting these would help us detect when CVH may start to fall, so we can intervene to maintain it. As a parent, I would've appreciated having these data for my children. Now that those children are young adults, they've missed the opportunity for a lifelong CVH chart. But by the time they become parents, this could be within our grasp. We are developing this tool today."

Lloyd-Jones challenged his colleagues "to step outside your comfort zone, to help launch this new generation in a way that ensures equitable health for all." Pushing for the CVH growth curve was among his calls to action.

He also urged peers to encourage their lawmakers to improve the public health infrastructure, particularly on behalf of under-resourced populations. And he pushed for more research from every aspect of science to better understand "the mechanisms of healthy and unhealthy cardiovascular aging." 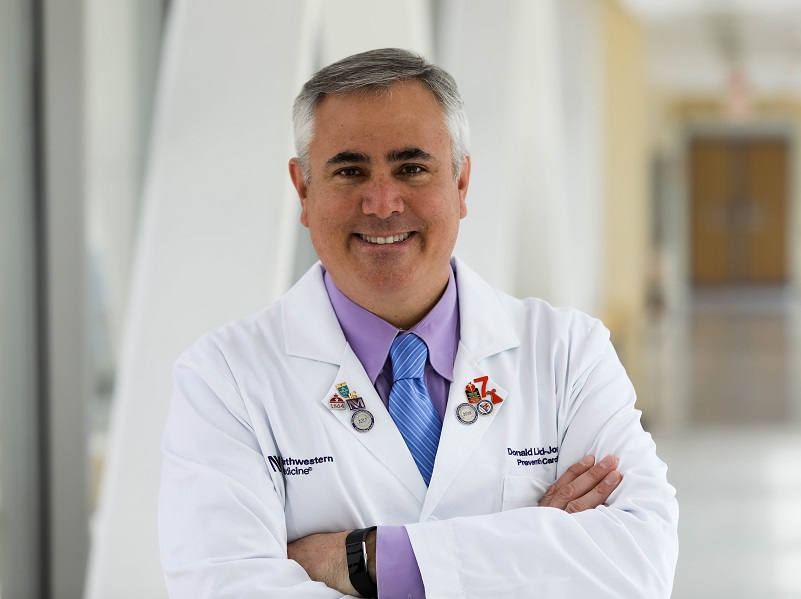 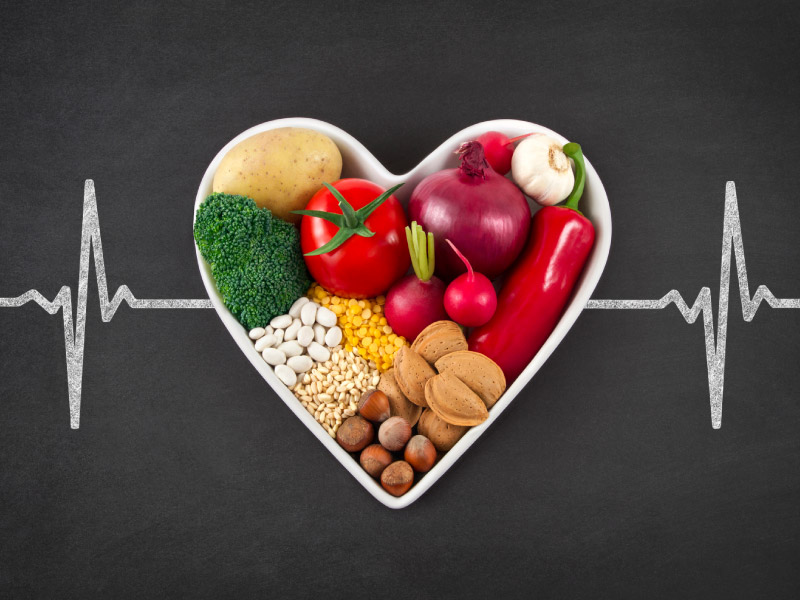 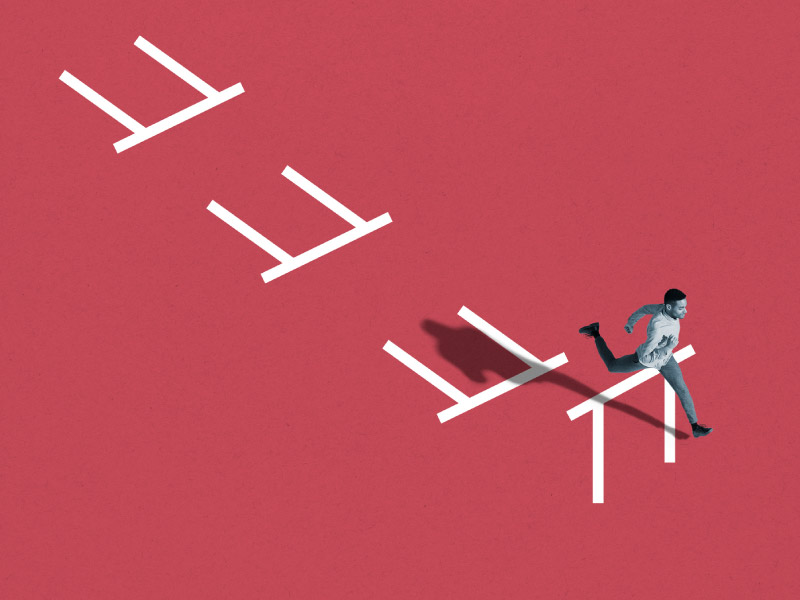 The secret to good health is no secret. So why is it so hard to achieve?