So when a routine physical in his late 20s revealed a heart murmur, he wasn't overly concerned. "I sort of took it in stride, but he said I should probably have it checked out, because it could be something," Chase said.

His mother convinced him to make a follow-up appointment. Soon, he met with cardiologist Dr. Ira C. Schulman. Tests revealed Chase had high blood pressure and severe aortic regurgitation. In essence, Chase's aortic valve was leaky, allowing blood to pass back through what's intended to be a one-way flow. As a result, his heart was enlarged.

"The problem with leaky valves is that by the time you're symptomatic, the heart is so anatomically deformed," Schulman said. "It's a bit of a tight rope. When the heart begins to enlarge, you have to change the valve. Otherwise, the heart won't go back to its normal size and function."

While the ultimate fix would be an invasive surgery to replace the valve, Schulman initially treated the leaky valve with medication. He essentially tried to buy time, hoping a non-invasive procedure would be available by the time Chase needed it.

When Chase was 33, at one of his twice-annual checkups, Schulman suggested the time had come to replace the valve. He also said their waiting game worked. Chase was eligible for a minimally invasive procedure, one that required a 5-inch incision and not opening his chest.

Still, Chase said agreeing to the surgery required a "leap of faith." He felt perfectly healthy, plus he and his wife, Emily, had a 5-month-old daughter.

"The last thing I wanted to do was give my wife something else to worry about," he said.

Recovery was painful at times; the medical staff gave him a big heart-shaped pillow to hold against his chest when he coughed. At first, simply getting out of bed was a struggle.

Chase spent four days in the hospital and two weeks at his parents' home so his wife could focus on their baby. Determined to heal, he began doing short walks around the backyard and then the neighborhood, slowly and steadily feeling stronger.

"I remember it as somewhat of a milestone," he said. "That was a big deal for me, because it seemed like everything was working out and there was no change for the worse."

Although he's always considered himself even-keeled, Chase meditates for 10 to 15 minutes per day, sitting, breathing and "scanning" his body and heart.

"It helps center me," he said. "I don't know if it's because of the heart surgery or being on the heart-lung machine, but there's a change that takes place that's more than just fixing a valve."

Last November, Chase celebrated the 10-year anniversary of his aortic valve replacement. He hopes his story demonstrates how "something as simple as a doctor's visit could save a life."

Someday within the next 10 years, Chase's bovine valve will need to be replaced. But it shows no signs of wearing out yet. In the meantime, he continues to see his cardiologist once a year and takes medication to control his blood pressure and cholesterol.

"I don't know what the future will hold. But, you know, I'm on track for it to last possibly another 10 years, which would bring me into my 50s," he said. "I'm one of the lucky ones." 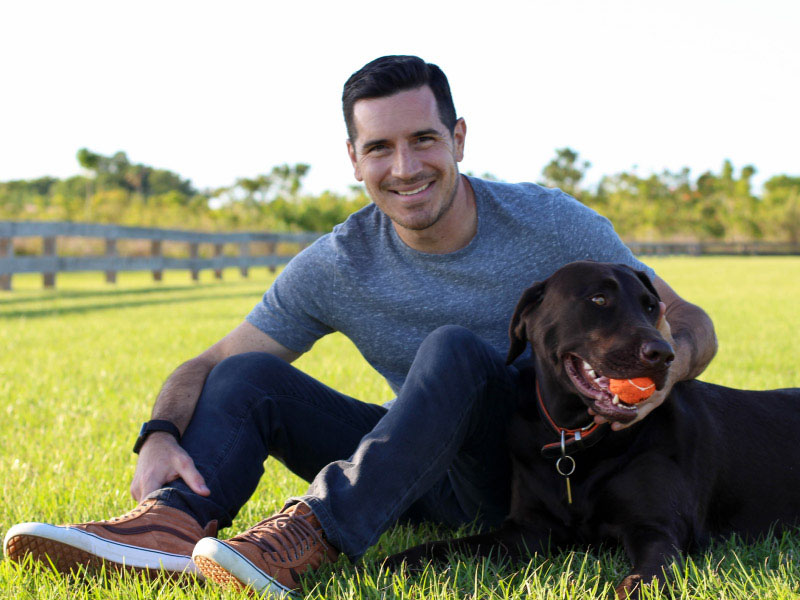 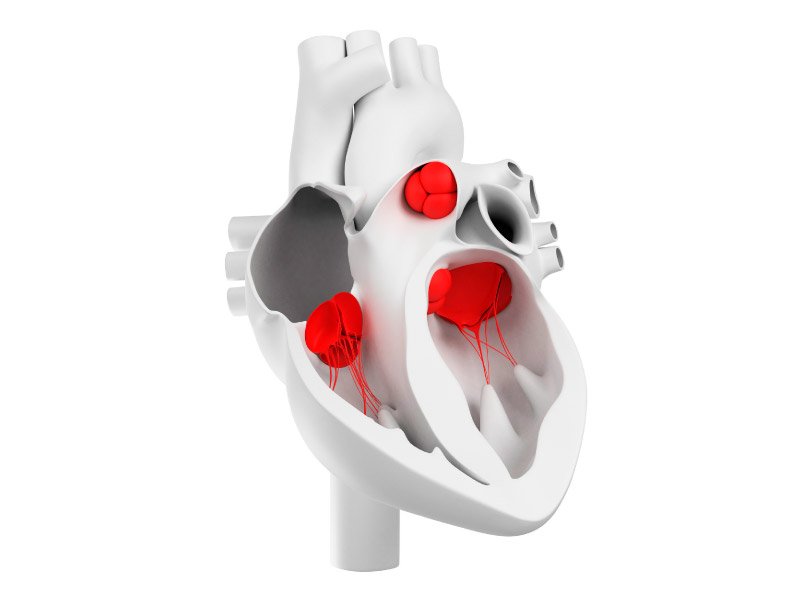 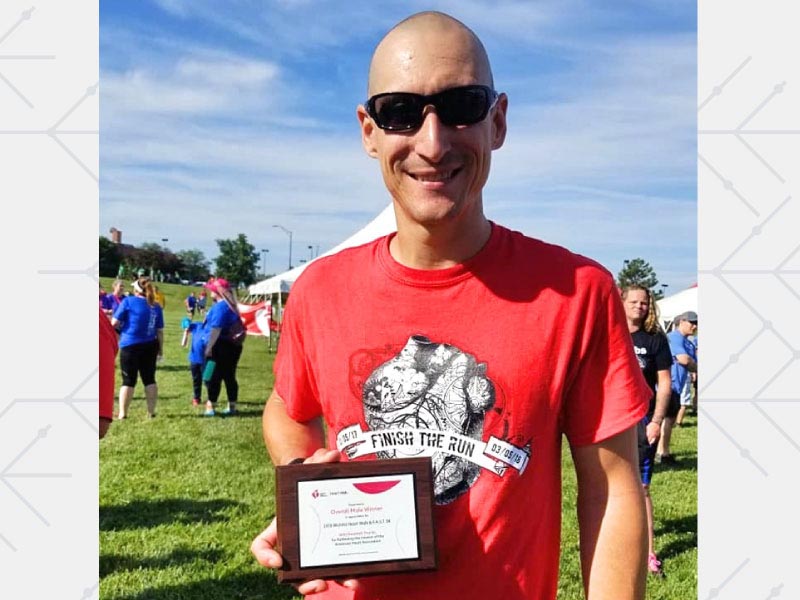 After heart valve surgery and heart attack, he came back to 'finish the run'