Every year, on the ninth month of the Islamic calendar, hundreds of millions of Muslims celebrate the month of Ramadan by, in part, fasting daily from sunrise to sunset. Now, new research shows it might help lower blood pressure – at least temporarily.

The study, published Friday in the Journal of the American Heart Association, adds to the recent body of research suggesting health benefits associated with fasting.

Study author Rami Al-Jafar and his research team evaluated 85 participants between the ages of 29 and 61 from five mosques in London, measuring their systolic (the top number) and diastolic (the bottom number) blood pressure before Ramadan and again right afterward.

In addition, they asked the participants to keep food diaries for three days before and during Ramadan.

The results held true for healthy people, as well as those with high blood pressure and diabetes.

"Most of the prior studies have been conducted in countries where the participants belong to the same race, eat the same kind of food and share the same culture," said Al-Jafar, a doctoral student in epidemiology at Imperial College of London. "Our study had diverse participants from different cultures eating different types of foods, so it was the first study we can describe as community-based."

"This means the effect of Ramadan fasting on blood pressure is not due to other variables," he added, noting that some people consumed more food overall during Ramadan but still had lower blood pressure after the holiday.

The researchers included their London study in an analysis of 33 studies conducted in countries such as Iran, Pakistan and Turkey, totaling 3,213 participants. People in those studies also had lower blood pressure after fasting for Ramadan.

But according to Krista Varady, a professor of nutrition at the University of Illinois, the study doesn't necessarily mean that fasting during Ramadan results in longer-term health benefits.

"If you look, the majority of studies that have followed people post-Ramadan, you see that people drop a little bit of weight during Ramadan, but when they start eating normally again, their weight and blood pressure returns to baseline," said Varady, who was not involved in the new research. "You definitely get some cardio-metabolic benefits, but none of that is sustained."

In addition to the temporary nature of the dietary change, Al-Jafar noted there are key differences between fasting during Ramadan and other types of fasting, such as intermittent fasting, which includes alternate-day fasting and regular time-restricted feeding.

In 2019, two preliminary studies presented at the AHA's Scientific Sessions conference showed intermittent fasting had benefits in extending life span and reducing heart failure in people being evaluated for heart disease. The participants in those studies were members of The Church of Jesus Christ of Latter-day Saints, also known as Mormons, who typically fast one Sunday each month for up to 24 hours.

Ramadan fasting during daylight hours is compulsory for Muslims, and consuming any liquid also is prohibited. There are exemptions for the elderly, pregnant and breastfeeding women, travelers and the ill. Many cultures also reduce working hours, but that was not the case in the London study, Al-Jafar said.

Why does fasting lead to lower blood pressure? The researchers speculate it's a result of a metabolic change that happens after eight to 12 hours of fasting when the body begins burning ketones rather than glycogen. 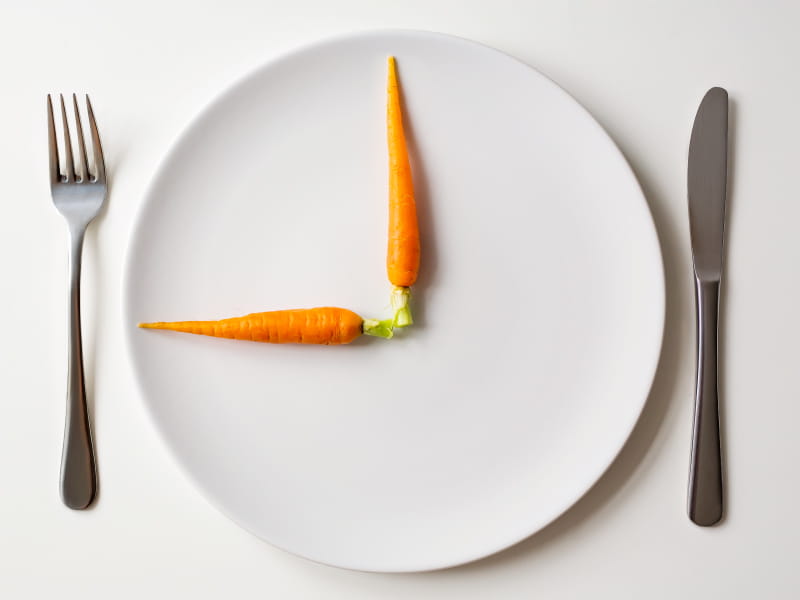 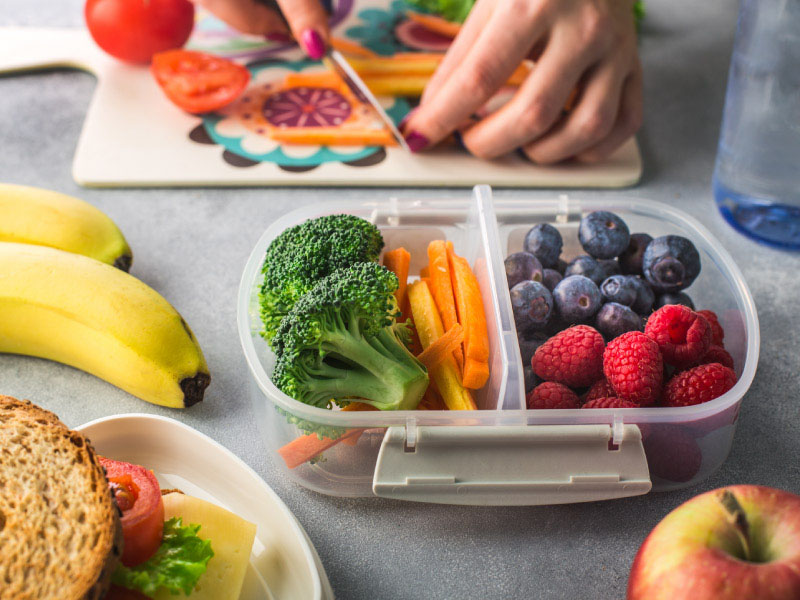 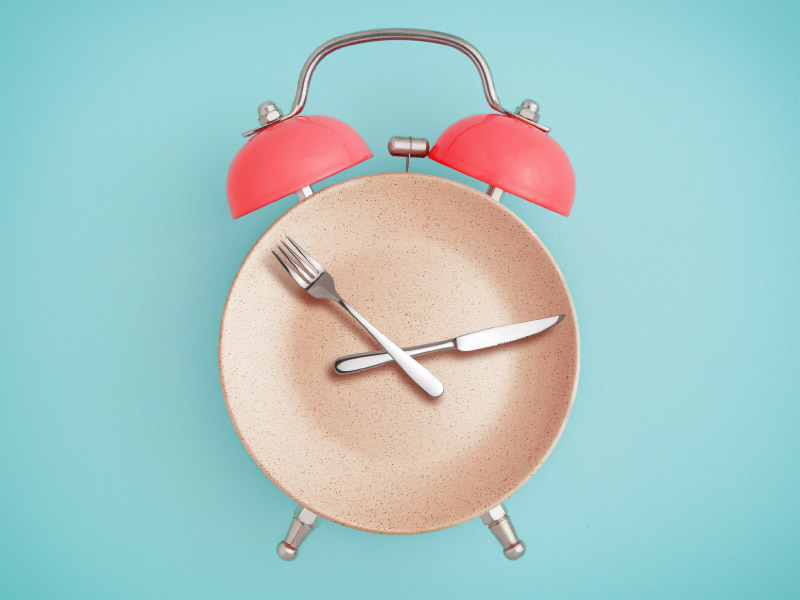