People who develop high blood pressure before middle age have smaller brains and a higher risk for dementia than those whose blood pressure falls within the normal range, new research shows.

The study, published Monday in the American Heart Association journal Hypertension, found people diagnosed with high blood pressure between the ages of 35 and 44 were 61% more likely to develop some type of dementia within the next decade than those whose blood pressure was normal. The results suggest maintaining good blood pressure control early in life can help reduce the risk for dementia later in life.

An active screening program to catch and intensively treat high blood pressure earlier could help, senior study author Dr. Mingguang He said in a news release. He is a professor of ophthalmic epidemiology at the University of Melbourne in Australia.

Nearly half of U.S. adults have high blood pressure, also known as hypertension. Previous research has linked high blood pressure to dementia, the new study's researchers said, but little is known about whether the age at which it develops has an impact on a person's dementia risk.

Researchers analyzed brain health data – including brain volume size and dementia status – using the UK Biobank, a large database of anonymous health information for half a million people living in the United Kingdom. In one analysis, they looked at brain volume measurements for 11,399 people with high blood pressure diagnosed before age 35; between 35 and 44; or between 45 and 54. They compared data for people in these groups to the same number of people in matching age groups who did not have high blood pressure.

But when researchers looked at risk for developing Alzheimer's disease, a type of dementia linked to proteins that disrupt brain function, the age at which a person was diagnosed with high blood pressure had no impact.

"Our study's results provide evidence to suggest an early age at onset of hypertension is associated with the occurrence of dementia and, more importantly, this association is supported by structural changes in brain volume," lead author Xianwen Shang said in the release. Shang is a research fellow at the Guangdong Provincial People's Hospital in Guangzhou, China.

The team is planning future research in those who developed high blood pressure during young adulthood or middle age to determine the role of other medical conditions associated with dementia risk, such as diabetes and stroke. 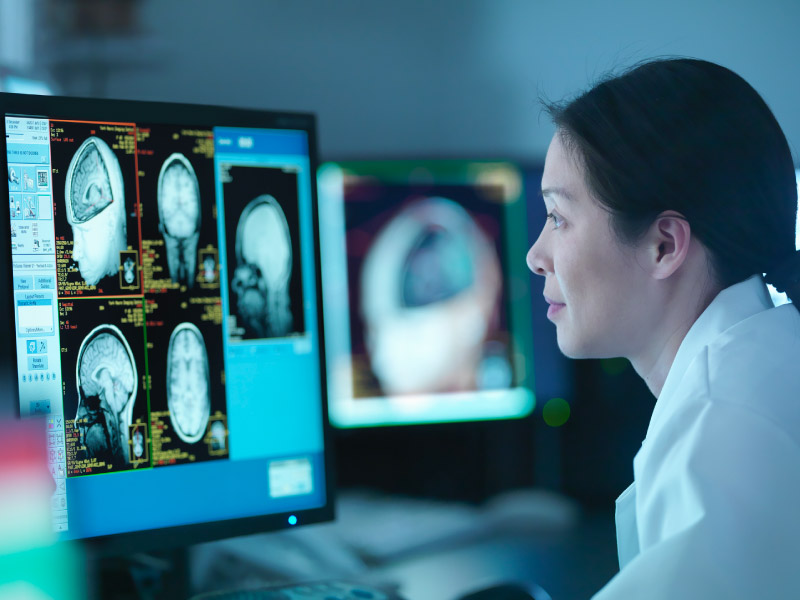 What are researchers doing to stop dementia? 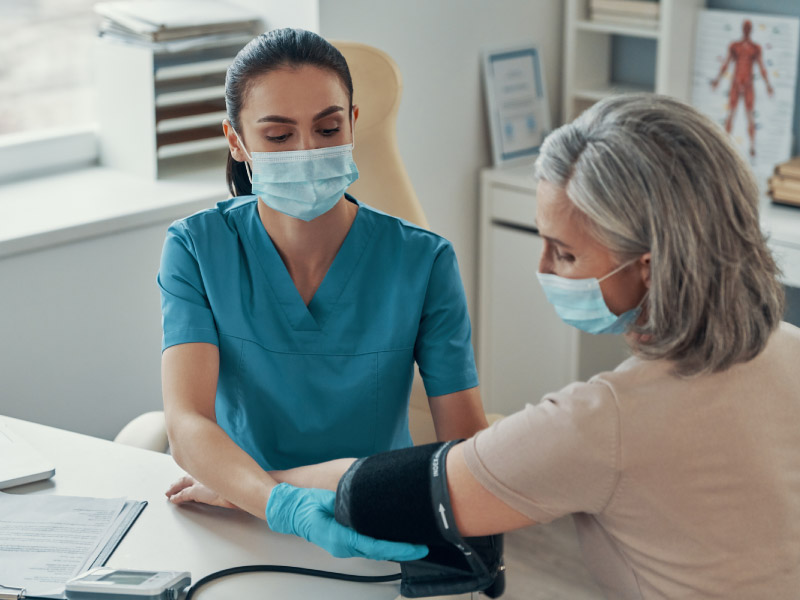