At 13, Alison Conklin passed out while playing in a basketball tournament. When she collapsed again during a competitive game of floor hockey, her mother took her to see a cardiologist.

An echocardiogram of Alison's heart showed the wall between the two bottom chambers of her heart was bigger than it should be. She was diagnosed with hypertrophic cardiomyopathy.

HCM causes heart walls to thicken, in turn becoming stiff and reducing the amount of blood taken in and pumped out to the body with each heartbeat. Fainting is a symptom of HCM, along with shortness of breath, abnormal heart rhythms and dizziness.

Frightening as that was, Alison had someone to help walk her through it: her mom, who also had HCM.

Then, five months later, everything changed.

"My mom and I were sitting in the kitchen," Alison said. "It was my first day at my first real job at the public library, and she said she didn't feel well, and she collapsed."

Alison had just taken a babysitting class at the hospital and learned CPR. She called 911 and started giving her mom chest compressions until paramedics arrived and took over.

"It was terrifying! You can take as many classes as you want, and whether you can actually implement these things in the heat of the moment, I tried," Alison said. "I was begging her to wake up."

At 42, Alison's mother did not survive that day in July 1994. And her grieving teenage daughter – who already was struggling with knowing she had HCM – just saw the condition kill her mom.

Alison continued to struggle with it.

Throughout high school, she passed out often enough that she became a patient at the National Institutes of Health. She underwent many surgeries and tests as doctors tried to help improve her symptoms. Finally, when she was 20, her cardiologist mentioned a new device – an implantable cardioverter defibrillator. It was a machine that would send an electric shock to her heart if a dangerously irregular heartbeat was detected, thus reducing her risk of sudden cardiac death.

"He said, 'There's this technology that would have saved your mother's life that is readily available now. It's an ICD. You're a perfect candidate for one because you have sudden death in your family. Would you like it?'" Alison recalled. "Obviously, it was a yes."

Doctors implanted an ICD in Alison's chest in 2001. Fast forward to 2015. She was mom to a 12-year-old son. They'd just finished climbing five flights of stairs to get to an orthodontist appointment.

"I had the same deadly heart rhythm my mom had on the day she died," Alison said. "My device saved my life."

Thankful her son didn't have to experience what she did at about his age, Alison had an epiphany.

"I was always angry at (my mom) that she didn't try to live or angry at myself that I couldn't save her. And it wasn't until that same exact scenario happened to me that I realized it really wasn't anybody's to control," she said.

Alison's husband, Geoff Conklin, rushed her to the hospital. One of the nurses started crying when she read Alison's chart. "Thank God for the device working," the woman told Alison.

The couple is grateful neither of their two sons have HCM, which is the most common form of genetic heart disease.

Alison went on to have open-heart surgery in 2018 to help relieve her symptoms. The surgeon removed part of her bulging heart wall to improve blood flow.

Now 41 and having faced health challenges for most of her life – including battling a brain tumor that temporarily left her blind – Alison doesn't let that define her. The busy mom runs her own photography business in Emmaus, Pennsylvania.

Photography is a passion that grew out of her mother's death. Her father brought out old photos, negatives and slides of her mom. After that, Alison started carrying a camera everywhere.

"I always cherish moments that could be taken for granted," she said.

While photographing a Go Red for Women event for the American Heart Association, Alison noticed many women in the room bore scars like hers. She then came up with the idea of taking portraits of 11 women affected by heart disease and one man whose wife died from it.

"I think it is really powerful. There is something very important about storytelling," Alison said. "I think for me, it's just being able to know that I'm not the only person in the world that has experienced these experiences. It makes me feel better, less alone." 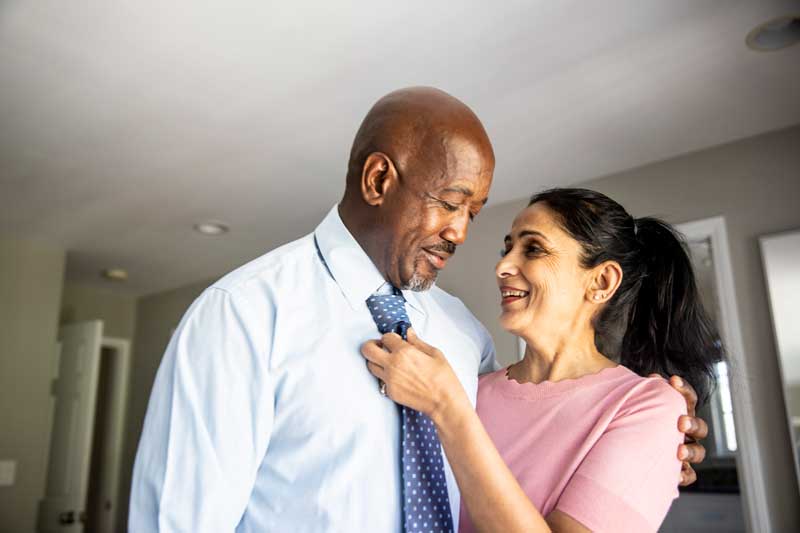