Advances in genetic and genomic science have eased the way for calculating and reducing heart disease risk. But historically disenfranchised racial and ethnic groups and Indigenous populations are largely excluded from this research and may not benefit as much as those with European ancestry, a new report finds.

The scientific statement from the American Heart Association, published Monday in its journal Circulation: Genomic and Precision Medicine, suggests ways to eliminate the barriers.

"Profound breakthroughs in genetic and genomic science are rapidly improving our ability to prevent, detect and treat cardiovascular disease," writing group chair Gia Mudd-Martin said in a news release. She is an associate professor of nursing at the University of Kentucky in Lexington.

"Conducting research in collaboration with diverse and underrepresented populations is critical to assuring equitable health benefits," she said.

Genetic research looks at how individual genes affect health and disease and has led to the identification of important single-gene disorders, such as hypertrophic cardiomyopathy. Genomic research is the study of all the genes a person has, how they interact with each other and with lifestyle behaviors, such as diet, or environmental factors, such as air pollution.

Researchers have used the genomes of large numbers of people to detect patterns associated with health or disease to assess the risk for certain heart diseases. However, while 80% of participants in genome-wide association studies have European ancestry, they represent just 16% of the world's population.

"This limits the ability to identify genomic markers for disease risk," Mudd-Martin said. "For example, genomic scores to determine risk for certain heart diseases are less accurate when used with ethnically and racially diverse populations or Indigenous peoples than when used with persons of European ancestry."

New genomes that represent more diverse groups of people are needed, which will require greater numbers of people from diverse ethnicities and ancestry in medical research, according to the statement. But that might be difficult because of "a deep and understandable mistrust of scientific research caused by numerous historical transgressions against marginalized racial and ethnic groups and Indigenous populations," Mudd-Martin said.

For example, the Tuskegee Study of Untreated Syphilis recruited Black men in the 1930s and 1940s with the promise of free health care but gave them only placebos, even after penicillin was shown to be an effective treatment. The study also failed to get informed consent from participants. In 1951, Henrietta Lacks, a Black woman, died after being treated for cervical cancer. Her tissue samples were taken without permission to establish the HeLa cell line, which has been a critical source of human cells for cancer, immunology, infectious disease, genomic and cardiovascular research. It is still widely used in scientific research today.

"Comparable atrocities" similar to what happened in the Tuskegee study have occurred in other disenfranchised racial and ethnic groups, Mudd-Martin said, "including some that are not publicly acknowledged or disclosed."

The statement also calls for:

– recognizing race and ethnicity as social and political constructs that may not correlate with geographic ancestry or human genome variations.

– realizing that self-identified race and ethnicity cannot be used to predict genetic factors that influence a person's health status.

– collaborating with people in the community so cultural values and interests are built into designs.

– urging the ethical use of genomic data gathered from Indigenous communities to improve researcher accountability and an equitable sharing of benefits. Could the pandemic help boost diversity in clinical trials? 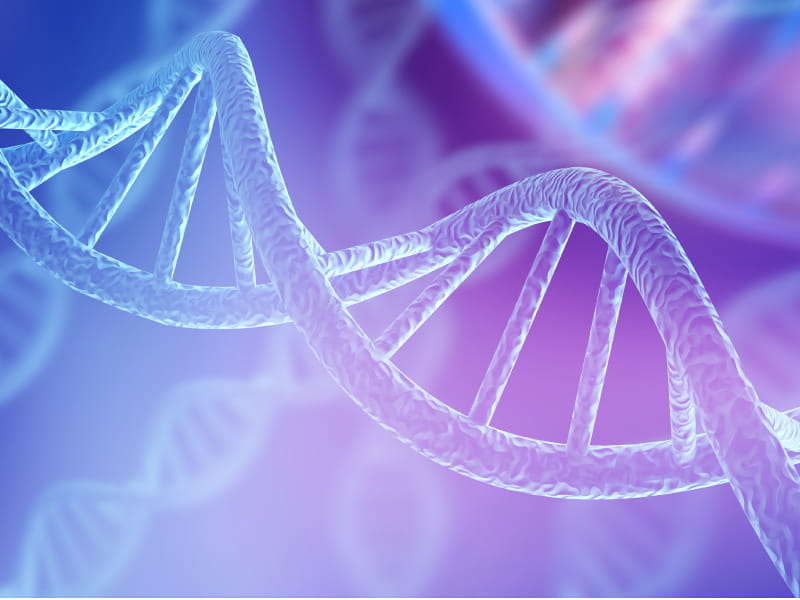 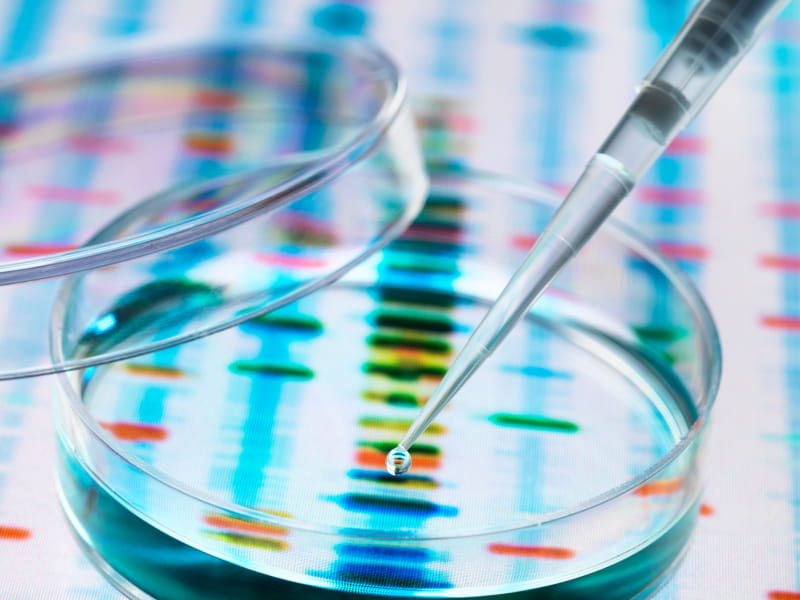 A guide to a custom-tailored era of heart failure treatment