Babies born prematurely may have significantly higher risk of stroke as young adults – and the earlier the birth, the greater the risk, suggests an extensive new study.

Although people born prematurely have been shown to have higher risk of high blood pressure and other disorders that can lead to stroke, little research has focused on stroke itself, said Dr. Casey Crump, the study's lead author. Earlier findings also were inconsistent, said Crump, a professor and vice chair for research in the department of family medicine and community health at the Icahn School of Medicine at Mount Sinai in New York.

So, in what he said is the largest study to look at stroke risk and preterm birth, Crump and his colleagues examined the records of more than 2.1 million people born in Sweden from 1973 to 1994 who lived to at least age 18. That group was reviewed for first-time stroke through 2015, when the oldest was 43 years old.

"It was quite striking that these risks seem to emerge in adulthood," Crump said.

The study adjusted for factors such as sex, the parents' ages and the mother's weight. To filter out genetic or environmental factors in the children's families, the study did a separate comparison between the preterm infants and siblings who were born full-term.

Even after adjusting for those unmeasured factors within families, most of the risks remained, Crump said. "This suggests that preterm birth itself may have direct effects on later risk of stroke."

The study was published Thursday in the American Heart Association journal Stroke.

Dr. Lori Jordan, who co-wrote an editorial accompanying the study, called the findings important and said multiple mechanisms have been proposed for why preterm birth might raise stroke risk.

Blood vessel walls form during fetal development, and arterial stiffness caused by abnormal development of the inner lining of those walls "seems to be a unifying theme" in possible explanations, said Jordan, director of the Pediatric Stroke Program at Vanderbilt University Medical Center in Nashville, Tennessee. Stiff arteries, she said, may lead to increased blood pressure and early atherosclerosis, which are both associated with increased stroke risk.

Crump emphasized the absolute risk of stroke for people born preterm was low. During the study, only 0.3% of people born early were diagnosed with stroke.

But many people could be affected.

About 1 in 10 births in the U.S. are preterm, according to the Centers for Disease Control and Prevention. Advances in treatment mean there are more survivors than ever. "It's really the first time in history that we have very large numbers of people born prematurely who are surviving into adulthood," Crump said.

The study used records from Sweden, but Crump said the findings likely apply broadly. He said more research would be needed in diverse racial and ethnic groups.

Jordan said people born preterm should work with their primary care physicians to monitor for high blood pressure, diabetes, high cholesterol and other modifiable stroke risk factors. "If risk factors are found, they can be addressed, and this will hopefully reduce the chances of a stroke occurring."

Crump said doctors need to be aware of the potential risks faced by people who were born preterm. "We need to improve the identification of these patients in clinical settings by including birth history as part of medical history-taking and tracking this in electronic health records, which will help put patients' health in better context," he said. 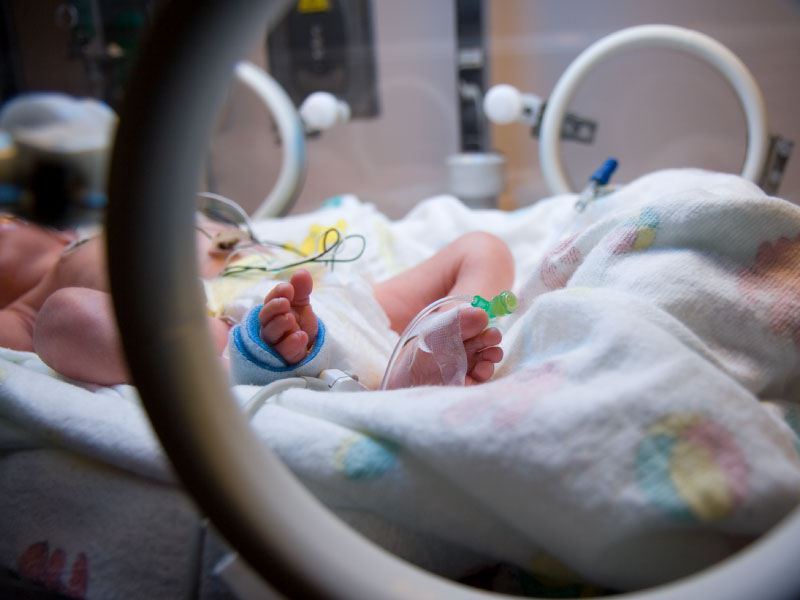 Study highlights heart-health issues for adults who were preemies 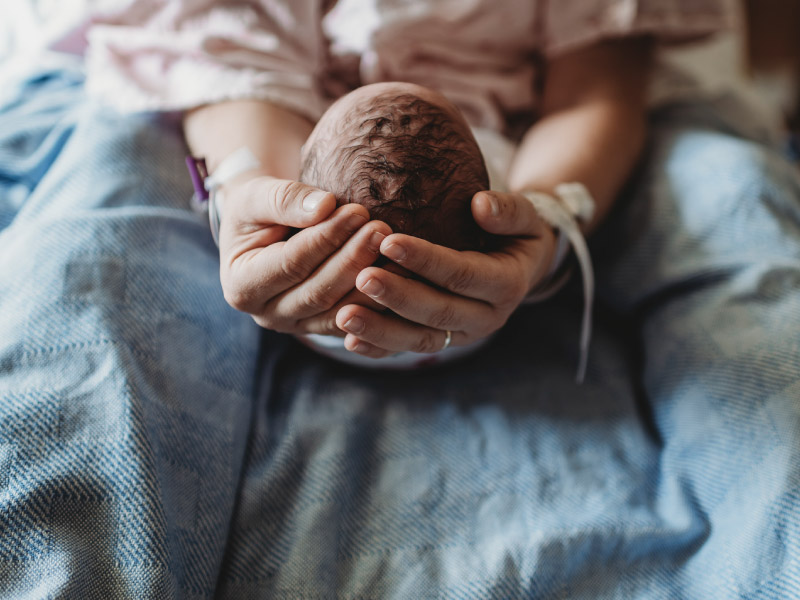 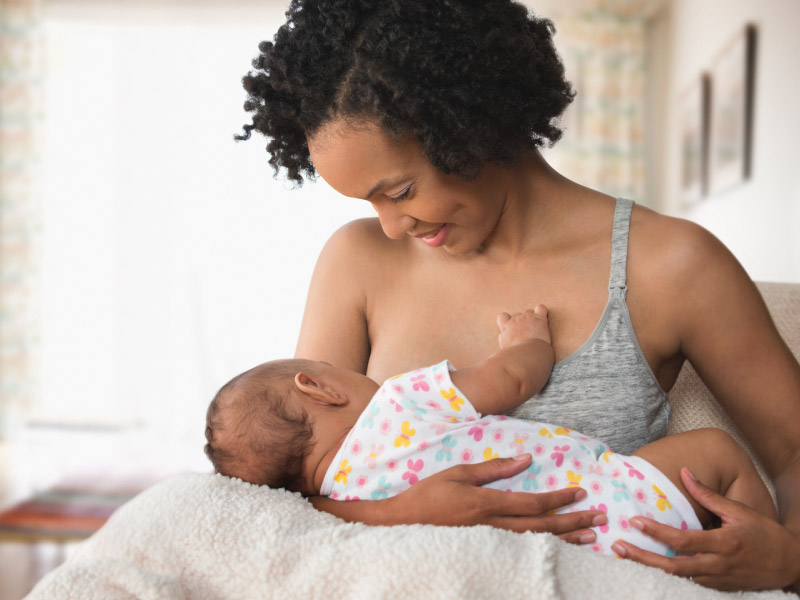