It's a cliché that men don't like to visit the doctor. But unlike tropes about refusing to ask for directions or put away their laundry, this one has serious health ramifications.

It's a fact that men are less likely than women to get preventive screenings, seek timely medical care or be vaccinated for COVID-19 or the flu. Men also have shorter life spans than women.

Although reasons for the life expectancy gap are complex, biology explains only part of it, said Wizdom Powell, director of the UConn Health Disparities Institute in Hartford, Connecticut.

"There's something social happening," said Powell, who also is an associate professor of psychiatry at UConn Health. She and other researchers who have looked at why men avoid the doctor often focus on stereotypical concepts of masculinity.

Mary Himmelstein, an assistant professor in the department of psychological sciences at Kent State University in Ohio, said men often think acknowledging pain or seeking help means "someone's going to take my 'man card' away from me."

That means not only are they reluctant to visit a doctor when they're sick or injured, they might not communicate honestly once there. Men believe, "I have to put on this front, and I have to be consistently strong. I can't be seen as weak. I can't be seen as emotional. Because if I am, I'm going to lose social status," Himmelstein said.

The problem is consistent among age groups, she said, although it tends to taper off as men get older and their health problems mount.

Not all men think in this super-masculine way, Himmelstein said, but those who do are most at risk.

Powell agreed. "The messages 'take it like a man,' 'boys don't cry,' 'walk it off,' and 'soldier on' are things that some men internalize with a particular level of rigidity."

Broader factors also are at play, Powell said. From the onset of puberty, the health care system encourages women to see doctors regularly. "So they get a kind of early-life health socialization that boys and men are often not privy to, except in instances when boys play organized sports, and they have to get a physical."

Men also tend to have higher levels of mistrust in the medical system, she said, and people who mistrust doctors are less likely to seek care.

Mistrust is a particular issue among Black men. Historic racism and the infamous Tuskegee Syphilis Study are often cited as causes, but Powell said the problem is more about the here and now. Constant, personal affronts – "the kind of racism that creates deaths by a thousand cuts" – chip away at men's trust in the health care system.

In the face of such challenges, Powell said, stereotypical notions of masculinity might actually protect Black men. According to a study she led published in the Journal of General Internal Medicine, Black men who reported higher levels of self-reliance – the idea that a man takes his destiny into his own hands – were less likely to put off blood pressure and cholesterol screenings.

To Powell, this points the way toward a solution. "We can flip that script in some ways, saying to men that the way to be a man about your life or to show up as someone strong and as a protector is to take care of your health."

The military has done just that, Himmelstein said. One campaign to reduce the stigma of seeking psychological help, for example, used "Real Warriors. Real Battles. Real Strength" as a theme.

Health care systems need to meet men where they are, Powell said. For example, many men who are providers for their families take that role seriously and say they don't want to take time off work to get medical care. So a clinic might extend operating hours to nights and weekends to accommodate them. That would benefit more than men, she noted.

To make sure men and boys get the maximum amount of care per visit, physicals could be expanded to include more screenings, such as for depression or other important problems that men tend to shun. To ease the burden on overworked family physicians, community health workers could be employed.

And clinics could do more to treat patients respectfully, Powell said, because communication in initial appointments makes a difference in determining whether men return. "Black men, in particular, who have been subjected to so much systematic dehumanization, need a moment where they feel connected, seen and validated."

Such solutions, she said, have "a lot more to do with the art of care delivery than the science." They would require time and effort. But she's optimistic.

"This is not a problem that can't be solved," Powell said. "We just haven't put our energies into solving it." 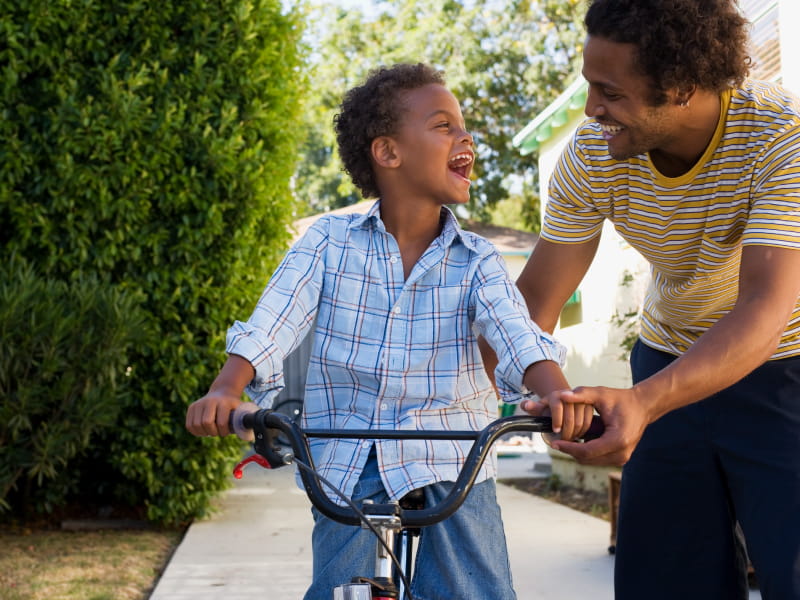 Instead of a tie, think about healthy gifts and gratitude for Father's Day 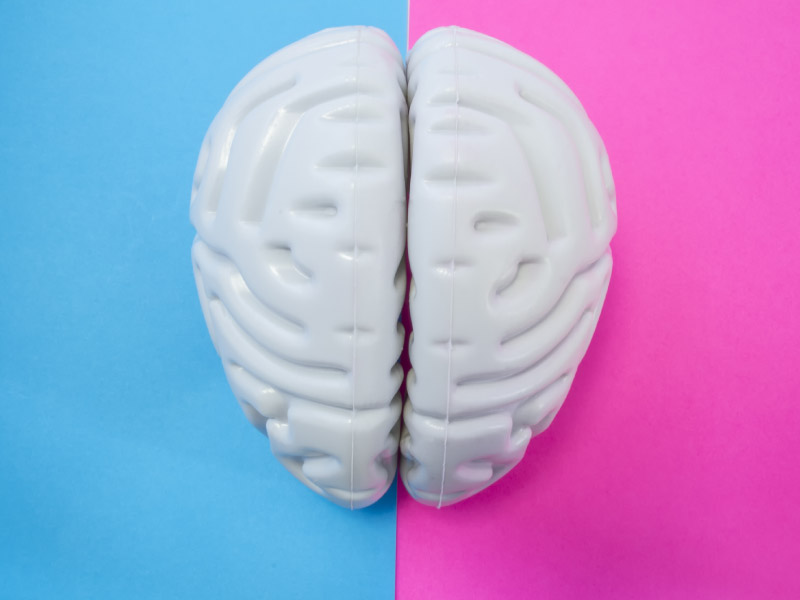 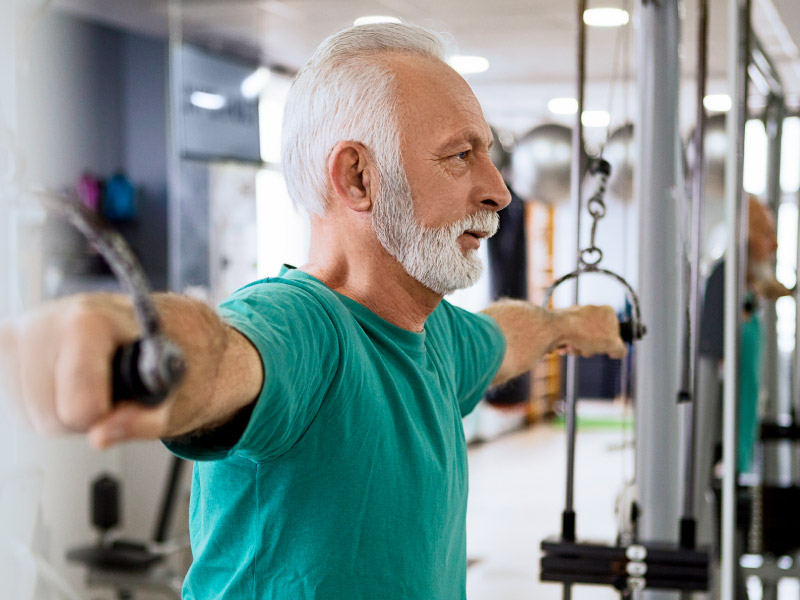