You are what you eat. And what you eat is a reflection of who you are – your family, your history, your traditions.

But for many people who need guidance on eating, finding an expert with a common background can be a challenge. Most dietitians – 81% of them according to the credentialing agency for the Academy of Nutrition and Dietetics – are white. Nearly 94% are women.

That lack of diversity is a problem, said Deanna Belleny Lewis, a registered dietitian nutritionist and public health practitioner in Hartford, Connecticut.

"Food is very much a part of culture, and you can't really take the culture out of food – you shouldn't at least," said Belleny Lewis, co-founder of the nonprofit group Diversify Dietetics(link opens in new window). "We think we just need more dietitians who can relate to the diverse clients and the diverse communities that we serve."

The academic world tends to take a Eurocentric approach to nutrition, she said. The quinoa-and-kale crowd gets the spotlight, while foods from non-white cultures get overlooked.

The problem is slowly being acknowledged at high levels.

But dietitians, who can play a crucial role in teaching healthy habits, often take just such an approach.

Ka Hei Karen Lau is a registered dietitian and certified diabetes care and education specialist at the Joslin Diabetes Center's Asian American Diabetes Initiative(link opens in new window) in Boston. Most of her patients come from a Chinese background. Many arrive from other clinics with a common complaint: "They don't understand the food that I'm eating."

For example, rice. Textbook advice, Lau said, frowns on white rice, and people often are counseled to avoid it because regular consumption may increase the risk of Type 2 diabetes(link opens in new window). But "that's a big thing in our culture," said Lau, who is originally from Hong Kong. Rice is woven into the language: People greet one another by asking, "Have you had rice yet?" So the idea of giving it up sounds laughable.

But Lau's shared background helps her say, "Hey, we can respect tradition, we can respect the culture and work around it." Instead of counseling someone to abandon rice, she might suggest using whole-grain rice, trying smaller portions, or balancing it with vegetables and proteins.

Native Americans have the highest diabetes rates among racial and ethnic groups in the U.S., according to the Centers for Disease Control and Prevention(link opens in new window). Dietetics textbooks emphasize individual choice and eating less, but Brooks said "a lot of those things don't apply when you don't understand the historical trauma. There's no getting around that in the Native population."

"That puts the historical context on the high rates of diabetes that Native communities face," she said. "It's not just, 'Oh, we're choosing badly for ourselves.' We're coming from a place where we had no choice. It was survival."

She and Belleny Lewis both said colleges should improve at recruiting dietitians from diverse backgrounds. Brooks, whose path to a degree took a decade, said she was championed and mentored by people who saw her worth when traditional professors did not.

To help change the system in the short term, they said, health care professionals can practice "cultural humility."

The concept emphasizes a patient's perspective, Belleny Lewis said, and requires constant self-reflection and self-awareness by the clinician. "It's recognizing that yes, everybody does have biases, but how can you unlearn those biases?

"I think the part of being a culturally humble practitioner is knowing that if you don't know the foods, let people describe it to you," she said. Humility means that instead of rejecting such food out of hand, a dietitian could say, "Tell me about that," then find ways to make it part of a healthy diet.

It takes courage to unlearn biases, Lau said. It also can be fun. Lau's clinic focuses on Asian Americans, but that gives her many countries, cultures and nuances to explore. So, she educates herself by reading and by trying unfamiliar restaurants. "I have friends in all those different cultures," and she's "shameless" about asking them about their choices.

It can simply come down to empathy. Brooks recalled a Black working-class patient who juggled two jobs and a family. After Brooks praised her for all she was doing, the woman broke down in tears and opened up to the idea it was time for self-care.

Brooks adjusts her advice to fit a patient's background. She usually emphasizes a plant-based diet. But she knows that in the Navajo Nation, many people lack running water. "So how can I tell them, 'Oh yeah, just grow your own garden'?" Similarly, she wouldn't tell someone from the hunting-based Inuit culture to go vegan.

"You can have all the best knowledge, you can know everything about everything, but if you don't know how to relate to that person, whoever you're speaking to on a deep level, it's going to be hard to communicate these ideas," she said. "Especially if you're addressing issues of change, especially changing diet, which is so personal." 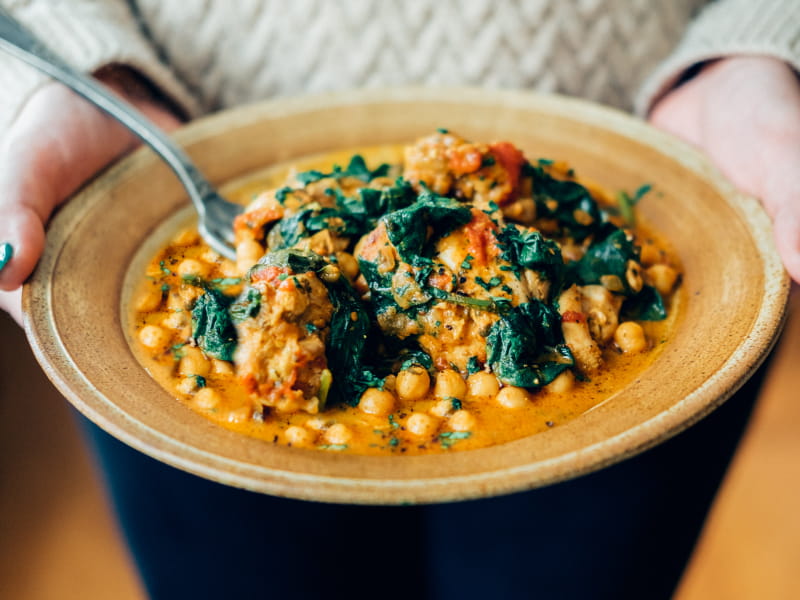 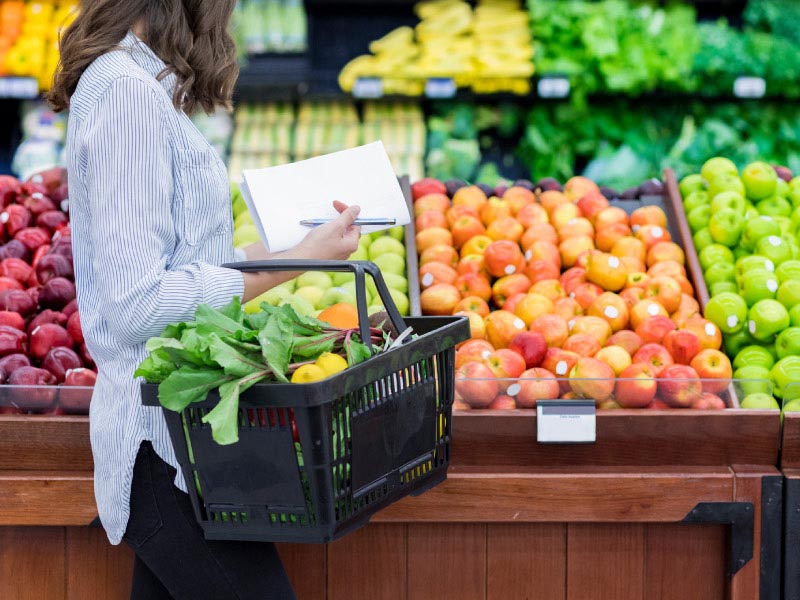 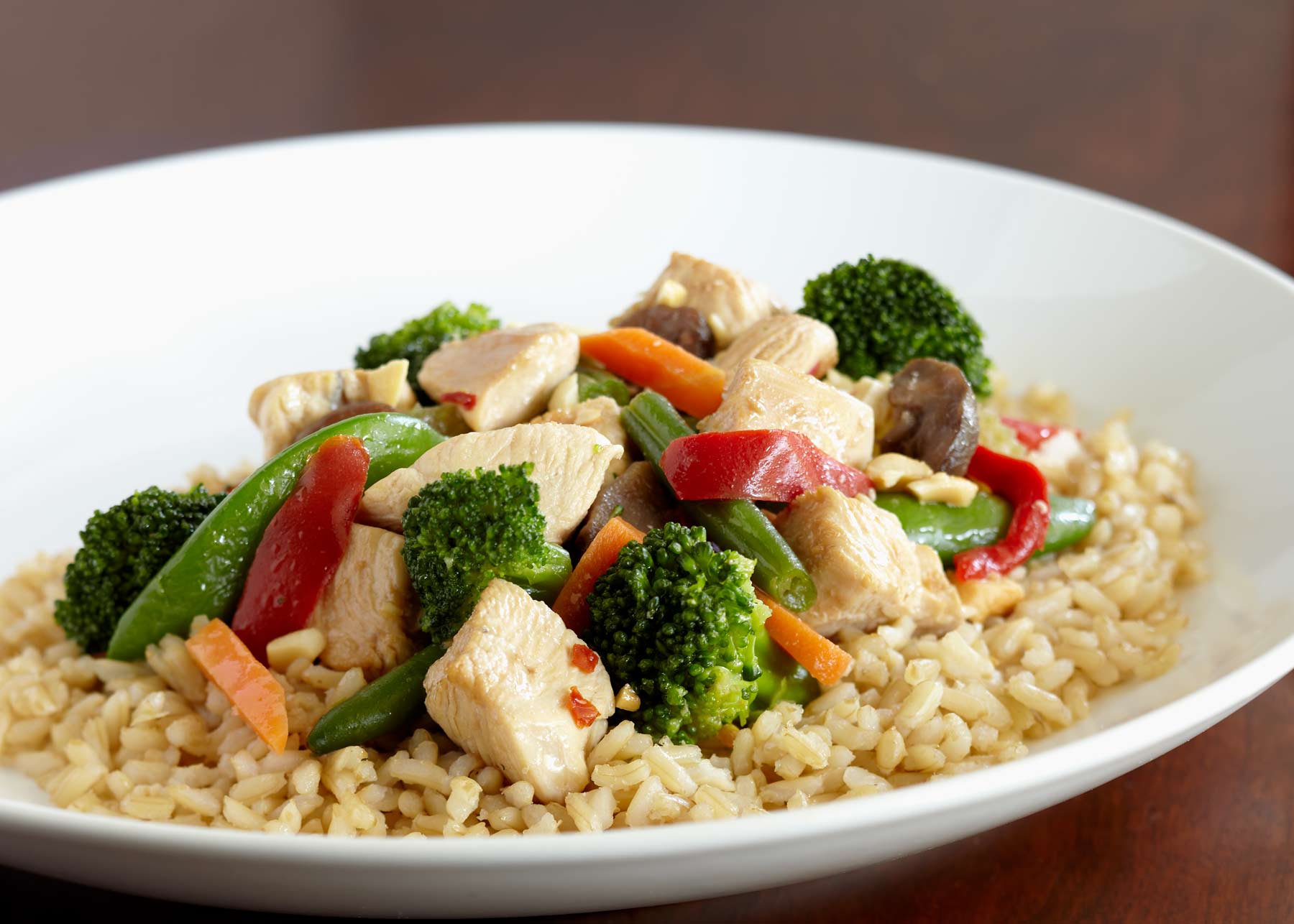