Some types of cancer may alter the appearance and function of the heart, according to new research that analyzed people's hearts before cancer treatment.

An estimated 1.9 million people in the United States are expected to be diagnosed with cancer this year, according to the National Cancer Institute. Having a history of cancer is linked to a greater risk of cardiovascular problems: Older breast cancer survivors, for example, are most likely to die from cardiovascular disease, not breast cancer. Cancer and heart disease also share several risk factors, including obesity and tobacco use.

But researchers are still trying to understand how much of the risk comes from the cancer itself versus common treatments that can be toxic to the heart.

To get an idea of the baseline heart health of people with cancer before chemotherapy, researchers in Canada recruited 381 people with breast cancer or lymphoma and 102 people without cancer or cardiovascular disease. Both groups underwent cardiac MRI scans to create 3D models of their beating hearts and a map of heart muscle inflammation. It allowed researchers to observe the heart's appearance and function.

Compared to the control group, people with cancer had reduced volume of the left ventricle, the chamber that provides oxygen-fortified blood to the rest of the body. That resulted in it pumping less blood per heartbeat. The models also showed elevated strain, a measurement of how hard the heart is working. Finally, the hearts of people with cancer showed signs of inflammation. The findings appeared Wednesday in the Journal of the American Heart Association.

"We have provided evidence that cancer itself does change the health of heart muscle," said senior author Dr. James A. White, director of the Stephenson Cardiovascular Imaging Centre of the Libin Cardiovascular Institute. He also is a professor of medicine at the University of Calgary in Alberta, Canada.

White said much of the research until now has focused on trying to understand the influence of chemotherapy on the cardiovascular system. Chemotherapy works by killing fast-growing cancer cells, but these treatments can damage healthy heart cells, too. Chemo drugs like anthracyclines, used to treat breast cancer and lymphoma, have side effects that include left ventricle dysfunction, heart failure and inflammation. Other specific cancer drugs and radiation therapy to the chest also can affect the heart.

Although it's not known whether people with other types of cancer not included in the study might have similar changes to their hearts, White said the findings put new emphasis on understanding the heart health of people newly diagnosed with cancer before treatment starts.

"The baseline assumption – that the heart is in a normal state of health prior to treatment for cancer – may not entirely be true," White said. "Having cancer itself appears to alter how your cardiovascular system behaves."

As for how cancer might actually cause these changes, he said systemic inflammation likely plays a role. As cancer activates the immune system, the immune response triggers inflammation, which in turn may affect the cardiovascular system.

"Once we treat the cancer, will they go away? If so, I wouldn't expect any long-term consequences," said Okwuosa, who was not involved in the study. "Or, is it possible these abnormalities mean that these patients are predisposed to more cardiovascular issues in the future? That remains to be seen." 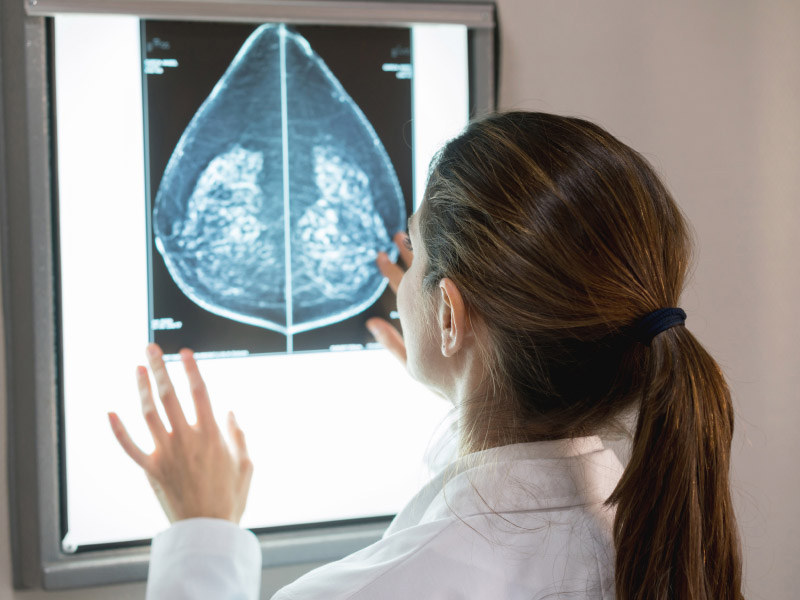 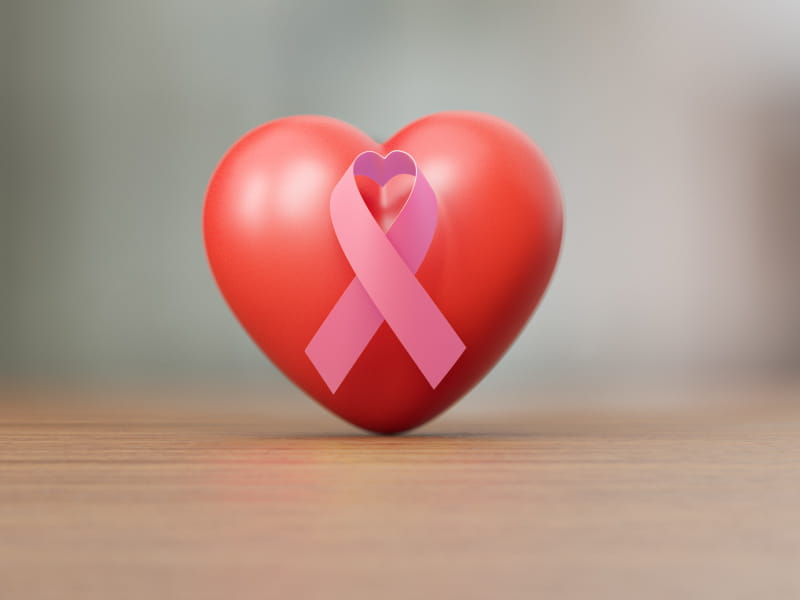 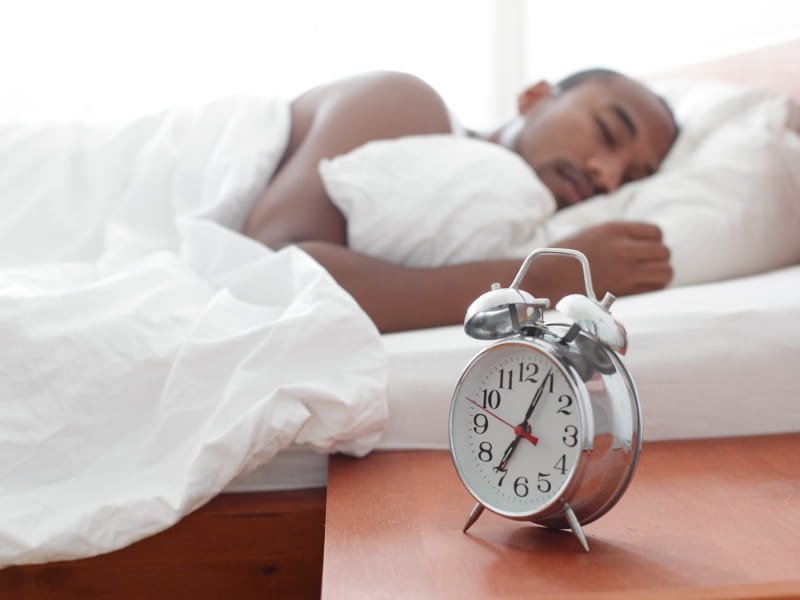