About 2 million cases of heart attack, stroke and heart failure might be prevented each year if U.S. adults had high cardiovascular health as defined by a set of seven metrics, according to a new study.

Even modest improvements in the population's overall heart health could make a significant dent in the number of cardiovascular disease cases.

These Life's Simple 7 metrics, which the American Heart Association first identified in 2010, are smoking status, physical activity, weight, diet, blood sugar, cholesterol and blood pressure. Experts say they are the key risk factors people can improve through changes in lifestyle and behavior.

In the new study, researchers assigned scores to 11,696 people who participated in three national health and nutrition surveys from 2011 to 2016. The participants were rated on each metric with 0 for poor, 1 for intermediate or 2 for ideal. Their total scores determined whether they had high, moderate or low cardiovascular health.

The results showed that just 7.3% of the participants reached the highest health scores; 34.2% had a moderate score, and 58.5% had the lowest scores.

Separately, researchers used data from 30,477 people in seven community-based studies to estimate the rates of heart disease, stroke and heart failure cases that occur in each of the three health score categories.

"We wanted to put some kind of number on how many cardiovascular disease events we can prevent" if Americans improved their scores, said Joshua Bundy, an epidemiologist at Tulane University in New Orleans. He led the study, published Thursday in the Journal of the American Heart Association.

So, combining these datasets, he and his colleagues calculated that up to 2 million cardiovascular events – or 70% of the yearly total – could be prevented if all people in the low and moderate groups achieved high scores. About 1.2 million events, or 42%, could be avoided if the low group moved up to the moderate group.

"It's a staggering number," Bundy said. "These seven metrics can all be improved, which would save billions and billions of dollars, millions of lives and completely change our health care system."

Between 2015 and 2018, nearly 127 million U.S. adults had some form of cardiovascular disease, amounting to at least $363 billion in direct costs and lost productivity, according to AHA statistics.

"It's never too late to start implementing healthy behaviors," said Michos, who co-wrote an editorial in JAHA about the study. She was not involved in its research. "It's really important to emphasize that even little improvements can have big gains. If we can get everyone to move up one or two points on the scale, across the population, this could translate to a lot of potential deaths averted."

This approach is particularly important now, she said. Since 2010, improvement in U.S. adults' cardiovascular health has plateaued, and since 2014, deaths from heart attacks and strokes have ticked up.

"We put a lot of expectations on the individual: 'You need to exercise more, you need to eat better,'" Michos said. "But we need to address this on a population level – how we commute to work, safe places to exercise, how foods are set up in the grocery store, availability of health care, etc."

"The real challenge is in achieving it," Bundy said. "The benefits could be huge." 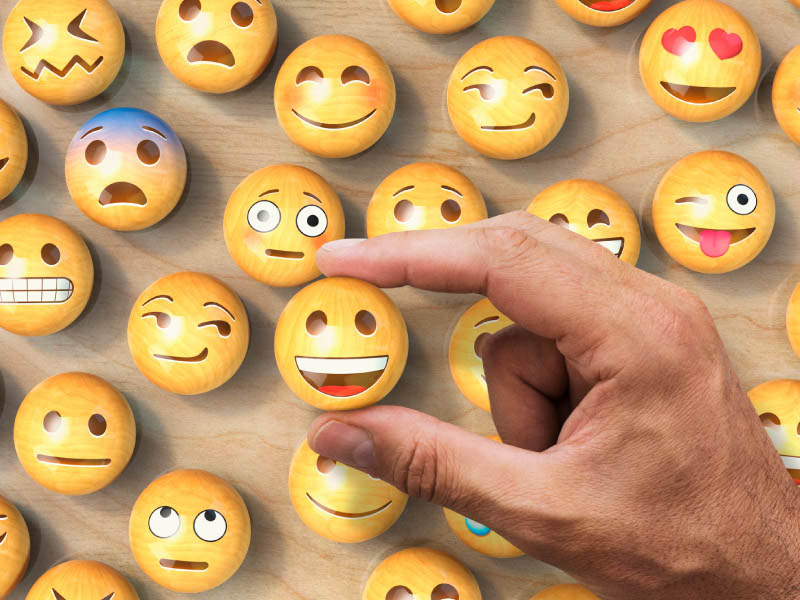 Why experts say a good mood can lead to good health 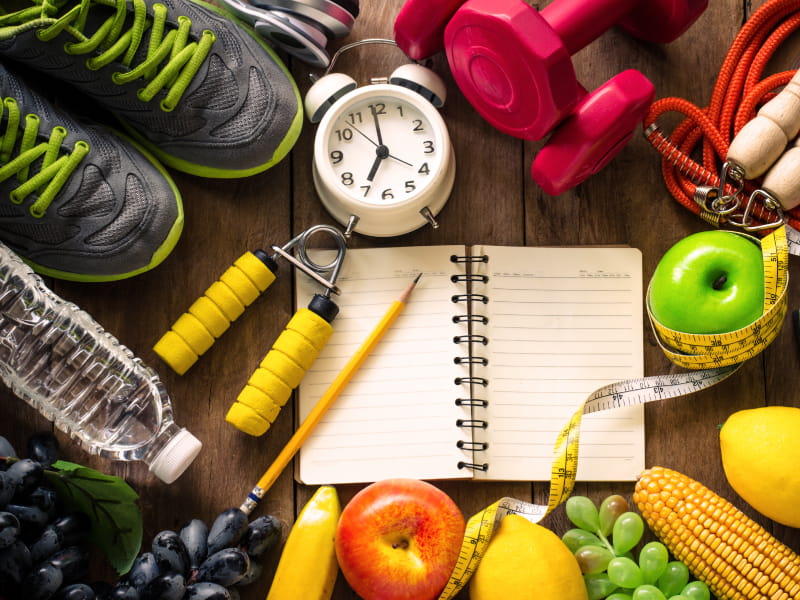 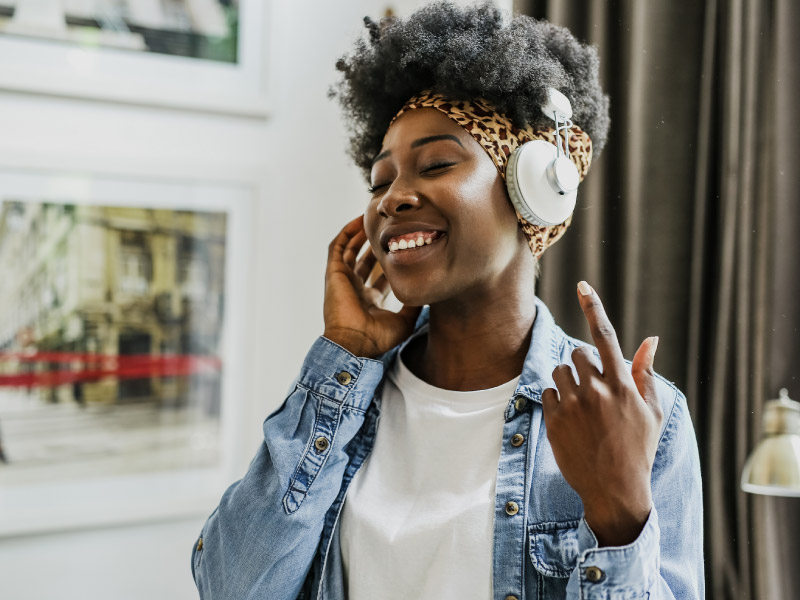 Calming us down or revving us up, music can be good for the heart