A study of Black Americans who kept their blood pressure healthy as they aged could help pinpoint the best ways to prevent hypertension before it starts.

Hypertension, or high blood pressure, is a widespread problem among Black people in the U.S., said Shakia Hardy, assistant professor of epidemiology in the School of Public Health at the University of Alabama at Birmingham. More than half of Black adults in the U.S. have high blood pressure, and the cardiovascular death rate from hypertension-related causes is nearly twice as high for Black people as compared to white people.

Hardy led the new study, which appears Monday in the American Heart Association journal Hypertension. It zeroed in on 757 people with normal blood pressure who were part of the Jackson Heart Study, a long-running look at heart health in Black adults. The average age of participants in Hardy's study was 46, and most were followed for an about eight years.

Two factors stood out among those whose blood pressure stayed healthy: They were more likely to have kept a normal body mass index (BMI, a measure of obesity), and they had ideal levels physical activity.

Researchers saw no correlation between maintaining healthy blood pressure and diet – or with psychosocial factors such as stress.

The apparent lack of a connection to a healthy diet might be related to the fact that few people in the initial group were eating ideally, Hardy said. But the information on BMI and physical activity shows areas that are ripe for health care professionals to target in the fight against high blood pressure.

That fight needs to include people who have healthy behaviors and don't have hypertension, she said. "We can't wait until people have been inactive for years, or until they're obese, and then want to intervene."

The study's emphasis was Black people's health, Hardy said, "but I would be confident in saying that I think maintaining physical activity at an ideal level and maintaining a normal BMI will be important for maintaining normal blood pressure regardless of race."

Cheryl Anderson, a professor and dean of the Herbert Wertheim School of Public Health and Human Longevity Science at the University of California San Diego, called the study "an important analysis within a very important population."

Anderson, who was not involved in the study, said showing that people were able to follow a specific path to maintain healthy blood pressure "is a really remarkable finding in a population such as the Jackson Heart Study."

"This is a really clear message that there are things that you could do" to keep your blood pressure down, said Anderson, who helped write an AHA scientific statement on cardiovascular health in African Americans. "It's not a fait accompli."

But although the study emphasized healthy weight and exercise, "That doesn't mean that you get to ignore your diet," she said. For individuals, "it's much easier to reduce the amount of calories coming in than it is to engage in the amount of exercise that one needs to burn those excess calories."

The study offers a chance to focus on people who are doing things right, Hardy said. They need guidance and support, too, she said, but public health research often looks only at how things go wrong.

"I think we should put an increased amount of effort into talking to people who have normal BMI and ideal physical activity and normal blood pressure and really supporting them in maintaining that over the life course," she said, "instead of just assuming that they'll be fine and not intervening until they have hypertension."

For people who are doing the right things, her message would be, "Don't get complacent just because you have normal blood pressure. Stay active, and maintain your BMI, because in the long run, it does benefit your cardiovascular health." 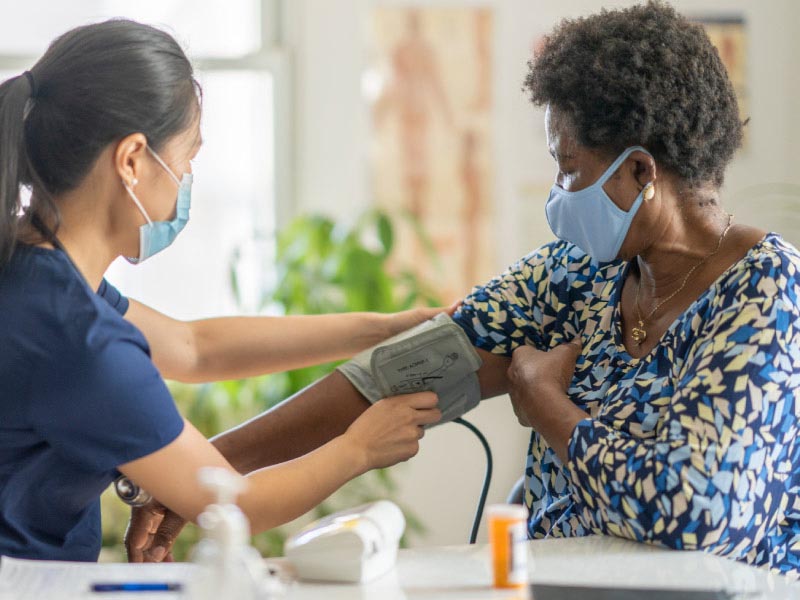 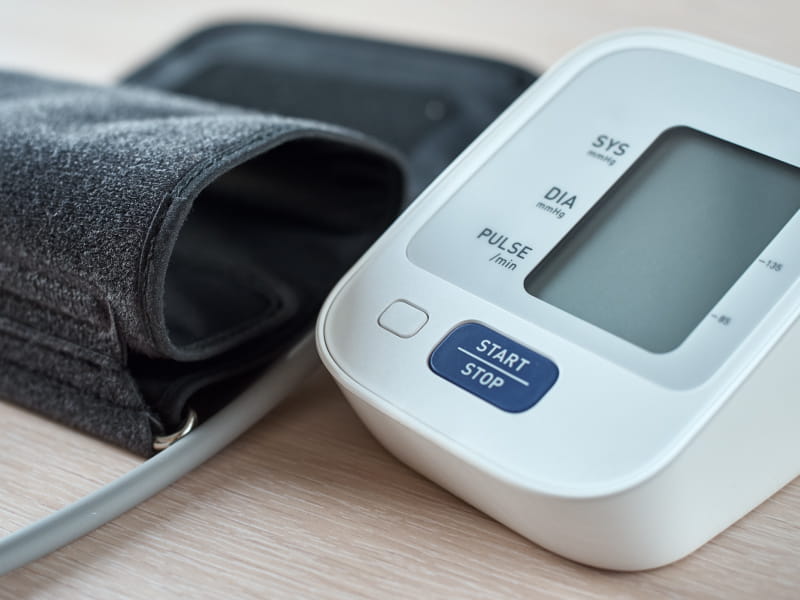 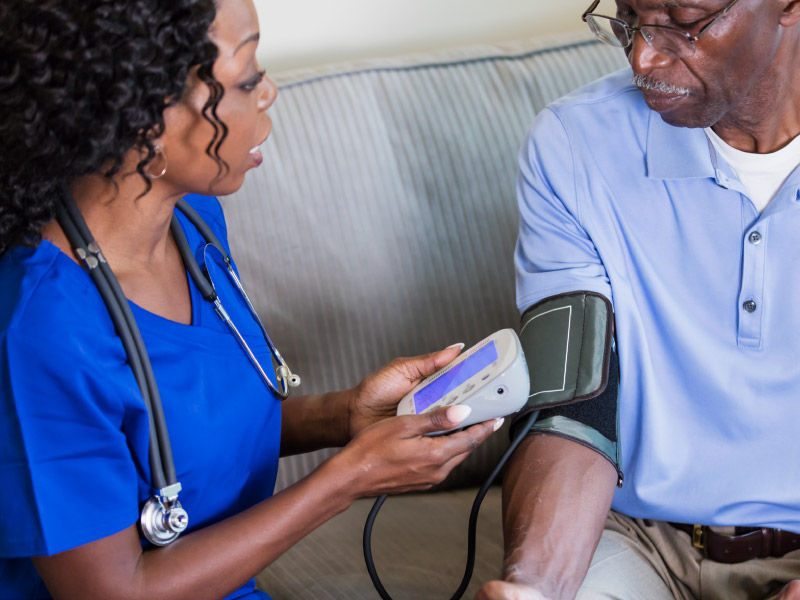