With each beat of your heart, the muscle squeezes, feeding blood to the rest of your body. The squeeze is triggered by an electrical impulse.

Sometimes, though, a glitch slows that impulse. This can cause lightheadedness, low energy and shortness of breath.

New York Yankees manager Aaron Boone felt those symptoms. Doctors traced them to a slow heart rate, and on Wednesday they addressed it by implanting a pacemaker. The team said the procedure went as expected, and Boone is expected back in a few days.

While pacemakers are commonly used to calibrate heart rates, what makes Boone's case unusual is his age: He turns 48 on Tuesday. The typical pacemaker recipient is at least a decade older.

However, in 2009, Boone had open-heart surgery to replace a faulty valve, the result of a condition he'd been born with and had been monitoring since college.

"An unusually slow heartbeat comes from a problem with the heart's electrical system," said Dr. Rachel Lampert, an electrophysiologist at Yale Medicine in New Haven, Connecticut. "Sometimes the primary problem is the electrical system itself. Other times, the system has been damaged by another heart problem – a heart attack, congenital heart problems or heart surgery."

Lampert is a professor at Yale School of Medicine and a sports cardiologist. She is not part of Boone's caregiver team. She spoke about pacemakers in general and offered insight into his case based on details shared by Boone and the Yankees in the media.

The most common pacemaker is a small box about the size of two silver dollars put together, she said. To implant it, doctors make a small incision near the patient's non-dominant shoulder, then use X-rays to thread one, two or three wires (called "leads") through the veins and into the heart.

"The pacemaker listens to the heart beat," Lampert said. "If it's adequate, it does nothing. If it slows – because the heart's natural pace slows down, or because the connection between the chambers is lost – then the pacemaker steps in and tells the heart when to beat."

Pacemaker recipients are told not to be too active with their non-dominant arm for the first month or so. After that, Lampert said, they can lead "completely normal lives, doing everything they did before."

Steve Elliott is a great example.

Once a competitive cyclist, he suffered an autoimmune response that frazzled his heart's electrical system. He received a pacemaker at 43. Now 56, he still rides regularly, although not competitively. He's also taken up, of all things, kung fu.

"I wear lacrosse defenseman's shoulder pads between me and a fist or a foot," he said. "And I only spar with people I trust."

It suggests Boone can still do everything his job requires. He could even throw batting practice.

He will have a few limitations, such as avoiding powerful magnets. Pacemaker patients also are told they should hold cellphones to the ear opposite their pacemaker and to avoid keeping the phone in breast pockets on the pacemaker side. As for airport metal detectors, they're not a problem, said Elliott, a management consultant who flew about as often pre-pandemic as a baseball manager does.

"It takes a little time to get used to this thing that you're sleeping on and that's with you all the time," Elliott said. "But after a while, you don't even notice it."

The device's battery lasts five to 15 years, depending in part on how often it's used. When it is pacing the heart, the patient "doesn't feel it at all," Lampert said. Because technology is always improving, doctors put in the newest model when a battery wears out.

Three years after his initial implant, Elliott's heart muscle was pumping regularly but not hard enough. So he got a different type of pacemaker. In December, that battery was wearing out, so he received a new one. With his previous device, Elliott had to download readings and send them to his cardiologist. The new model automatically sends the information via an app on his phone so that his doctors can keep an eye on his pacemaker and heart rhythm remotely.

Pacemakers have been standard tools for more than 50 years. One of the latest innovations – a bullet-shaped, lead-less device that's inserted into the heart – does not yet have all the capabilities of the traditional device and so is not yet as widely used, Lampert said. The Yankees did not say whether Boone received the new device or the traditional version.

Some patients with a glitchy cardiac electrical system need more than a pacemaker. They get a device called an implantable cardioverter defibrillator, which both regulates the heart rate and can jolt a malfunctioning heart back into a normal rhythm if needed. Boone's problem apparently did not need that level of intervention.

Back in 2009, Boone recovered from his valve replacement in time to play for the Houston Astros. It's believed to be the first time someone played in the major leagues following open-heart surgery. He retired after that season.

Since taking on the stressful job of leading the Yankees in 2018, Boone has said he continues to get checkups with a cardiologist.

Lampert said there's no connection between stress and the need for a pacemaker.

"Stress can impact some heart problems," she said, "but there is no mechanism by which stress can cause a slow heartbeat." 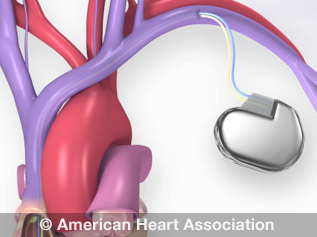 Symptoms, Diagnosis and Monitoring of Arrhythmia 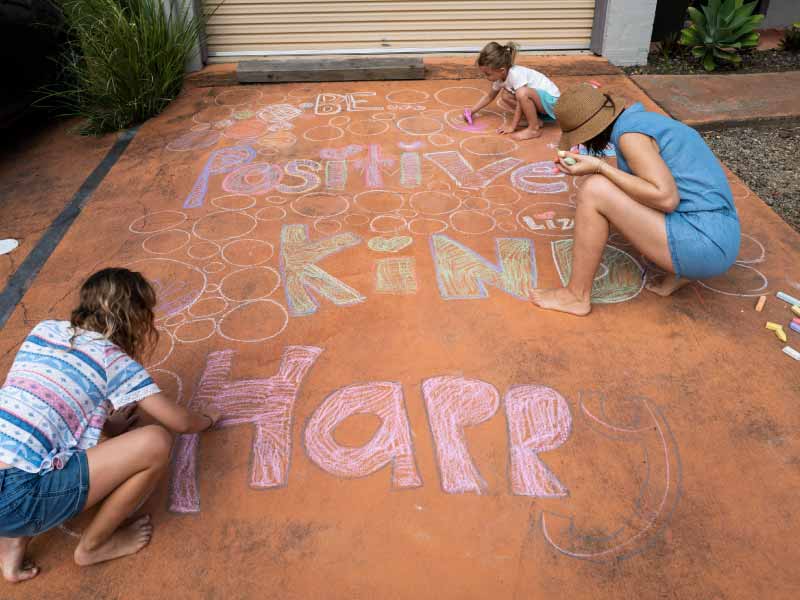