Hispanic stroke survivors know about the underlying health conditions that place them at risk for heart disease and subsequent strokes, but only some receive the treatment or support needed to keep blood pressure, cholesterol or diabetes under control, new research shows.

The study, published Thursday in the American Heart Association journal Stroke, found that while up to 90% of study participants knew they had high blood pressure, cholesterol or blood sugar levels, most weren't taking medications to lower them.

While a relatively small percentage of Hispanic adults have had strokes – 2.4% of men and 1.7% of women – projections show the biggest rise in strokes over the next decade will be among Hispanic men, who are expected to see a 29% increase in stroke rates.

In this study, researchers analyzed health and survey data for 404 Cuban, Dominican, Mexican, Puerto Rican and Central and South American people living in Chicago, New York City, Miami and San Diego who had a stroke or transient ischemic attack, or mini-stroke. Most were aware of their risk factors. Yet even among those who knew their risks, only about half had blood pressure under control, one-third had healthy cholesterol numbers and half kept blood sugar levels in the healthy range.

Despite the high percentage of stroke risk factors, only half were being adequately treated with anti-clotting medications and less than half were on cholesterol-lowering statin drugs – the mainstay of stroke prevention. Just one-quarter of those in the study were taking both medications.

These weren't the only risk factors not being controlled.

"Almost 80% of people in this study were overweight or obese, and a significant number continued to smoke despite having a history of stroke and other cardiovascular events," Testai said.

Researchers pointed to a lack of access to care as one reason people in the study might not be keeping risk factors under control. The study also found that not having health insurance was linked to decreased use of statins and unhealthy cholesterol levels. 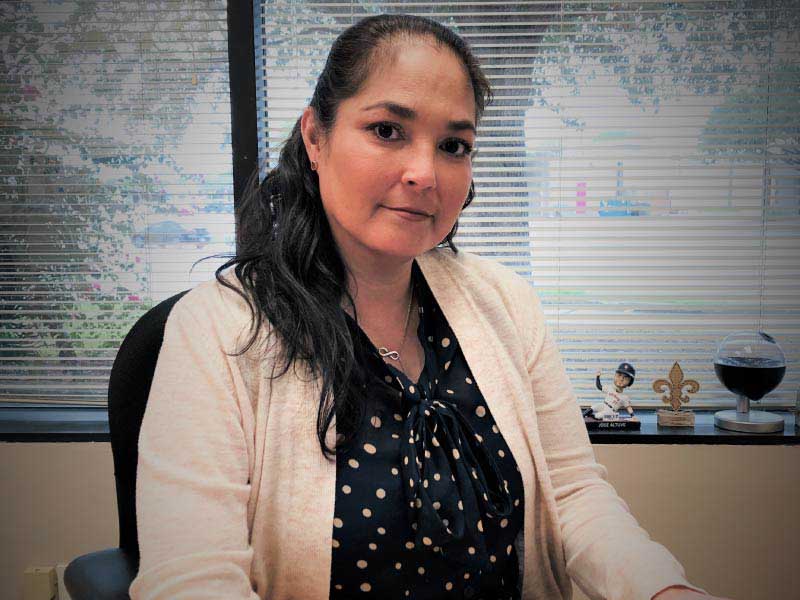 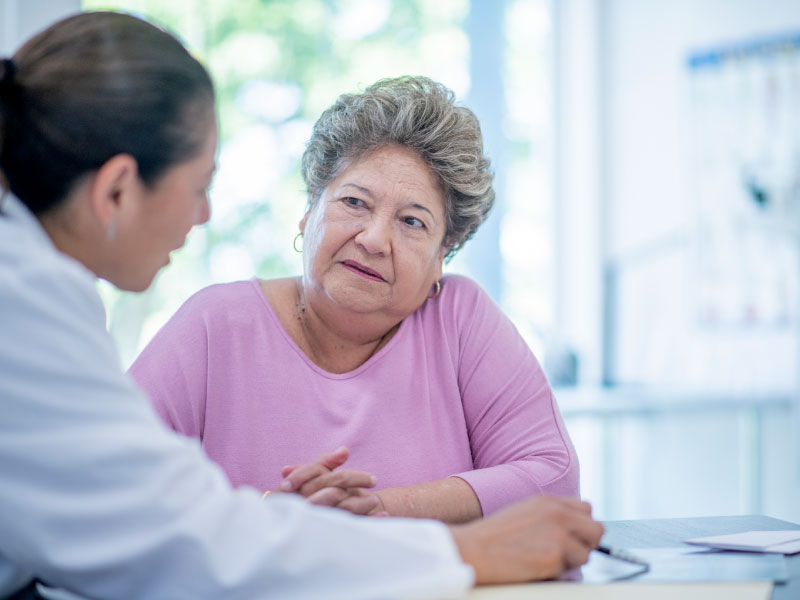 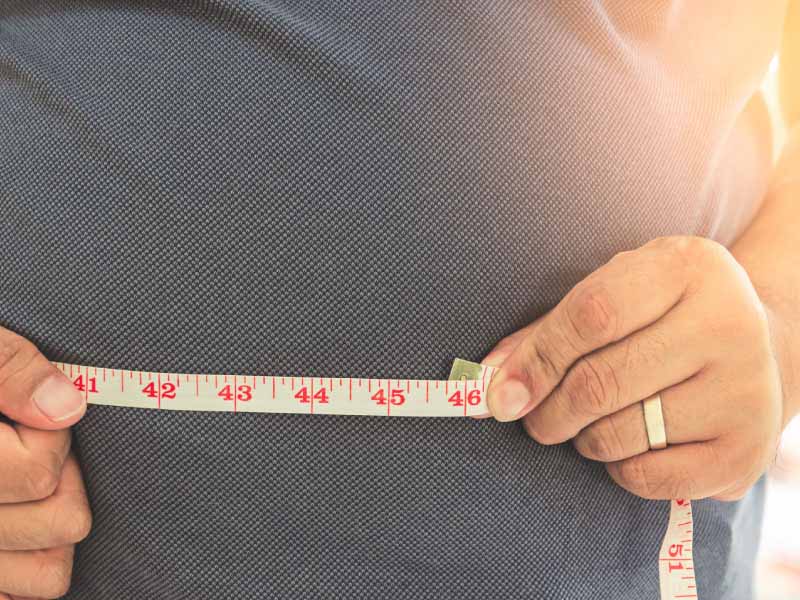