Long-term exposure to air pollution, even at low levels, can increase the risk for heart and lung disease in older adults, new research shows.

The study, published Monday in the American Heart Association journal Circulation, found exposure to three types of air pollutants was responsible for thousands of hospitalizations in the U.S. each year. Even at levels below national safety standards, the exposure was linked to an increased risk for heart and lung problems such as heart attacks, strokes, irregular heartbeats and pneumonia in people 65 or older.

"People should be conscious of the air quality in the region where they live to avoid harmful exposure over long periods of time, if possible," said lead study author Mahdieh Danesh Yazdi in a news release. He is a postdoctoral research fellow at the Harvard T.H. Chan School of Public Health in Boston. Because the harmful effects were found at levels below what's federally acceptable, he said policymakers should reconsider those standards and doctors should consider air pollution a risk factor for cardiovascular and respiratory disease.

Air pollutants can harm the heart and lungs by causing inflammation, previous studies show. More recent studies have focused on the long-term and cumulative effects of multiple pollutants on people's health.

In the new study, researchers analyzed hospitalization records from 2000 to 2016 for more than 63 million Medicare recipients, comparing them against air pollution measures by ZIP code for the same period. They looked at three kinds of air pollution: fine particulate matter, which is made up of tiny bits of dust, soot, smoke or liquid so small it can go deep into the lungs; nitrogen dioxide, a poisonous gas that forms when fossil fuels such as coal, oil or gas are burned; and ozone, or smog.

"More than half of the study population is exposed to low levels of these pollutants, according to U.S. benchmarks," Danesh Yazdi said. "Therefore, the long-term health impact of these pollutants should be a serious concern for all, including policymakers, clinicians and patients." 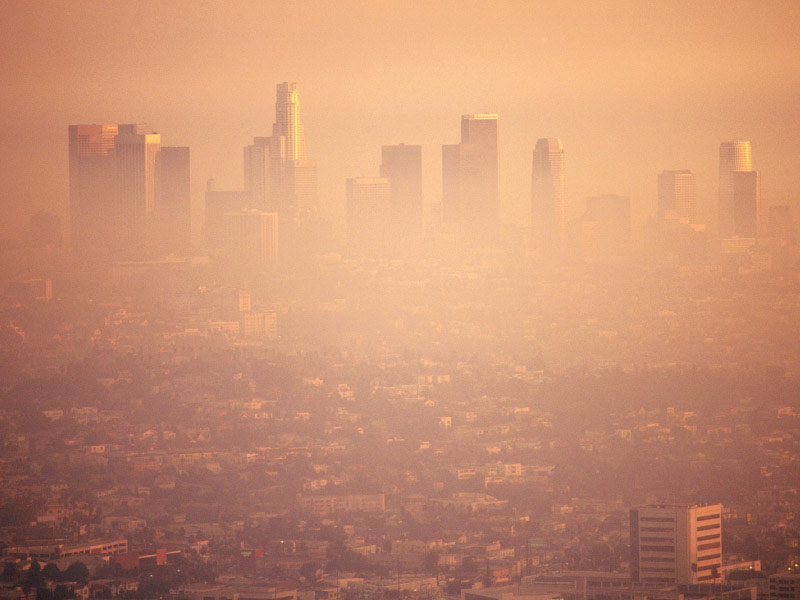 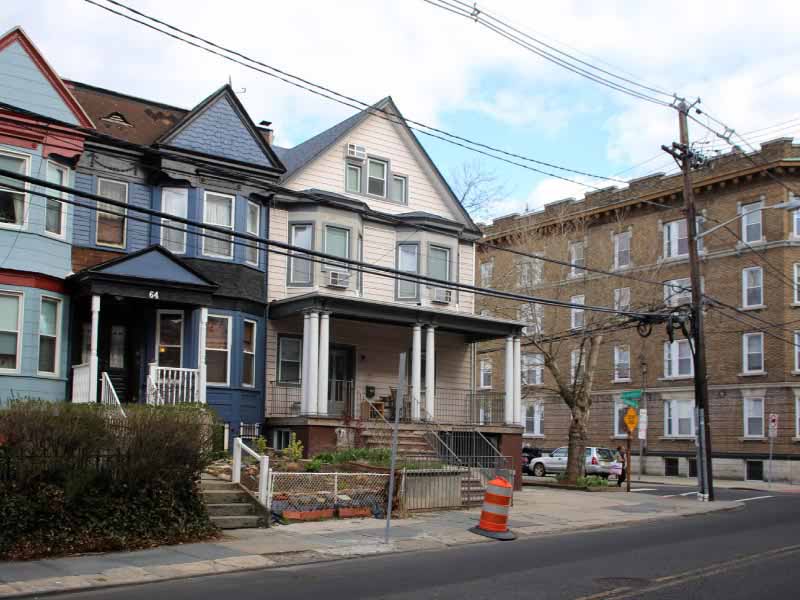