COVID-19 has been cruel to Michelle Smith.

Smith, a gym owner in Colorado Springs, Colorado, got sick in early November. "I've never felt so ill," she said. "It was pretty horrific."

The 38-year-old mother of two went from being a model of physical fitness – she was in training for a bodybuilding competition – to someone who needs to take a nap to recover from the strain of making a cup of tea.

She wants to talk about her ongoing complications, which include joint pain and heart issues that keep her from working out.

She feels humbled, confused and an "insane amount of guilt for even having the audacity to talk about the fact that I'm struggling in these areas of my life, when there are people who have been on ventilators and having to learn how to walk again," when people have died or are mourning those who did.

Such feelings are not unique to Smith. The Facebook group where she converses with other COVID-19 survivors is sprinkled with mentions of various kinds of guilt, including people who had mild illness while colleagues were hospitalized, and people who recovered when their spouses did not.

Survivor's guilt often afflicts people who live through trauma, and COVID-19 is no exception, said Nadine Kaslow, a professor of psychiatry and behavioral sciences at the Emory School of Medicine in Atlanta.

"There's different definitions of it, but some people feel guilty" when they survive a situation that other people did not, said Kaslow, a former president of the American Psychological Association. "In a more extreme case, they feel like they did something wrong."

It's common in people who have survived cancer, heart transplants and experiences such as combat or mass shootings. Kaslow said it tends to hit people with high levels of empathy for others.

It can cause flashbacks and sleep problems, she said, and make people feel irritable or unmotivated. It's been linked to problems as serious as suicide.

Survivor's guilt can be akin to post-traumatic stress disorder, which affected more than a quarter of COVID-19 survivors in one Italian study. But it's also separate from PTSD, Kaslow said.

It takes many forms with COVID-19, she said. People who had mild cases might ask, "How did I live when other people died?" Health care workers who fell ill might feel as if they failed to carry their share of the load borne by their colleagues.

Even the uninfected can suffer. "Some people are feeling survivor guilt because they're getting through this pandemic relatively unscathed and other people are not," Kaslow said.

Making ourselves feel responsible for a loss is a way of asserting control over random situations, she said. That could apply whether someone is thinking about the hundreds of thousands of Americans who have died or something more personal, such as the loss of a parent or spouse.

"While guilt is uncomfortable, it is less uncomfortable than mourning, and grieving, and feeling sad," said Hendriksen, who has written about survivor's guilt for Psychology Today.

Guilt also can be triggered when people review the past – such as if someone who didn't have symptoms and didn't know they had the virus ended up spreading it.

"We have to remember that we didn't have access in the past to the knowledge and experience we have in the present," Hendriksen said. "That we didn't know we were carrying it. We would have done things differently had we had access to that knowledge."

One of the first steps to coping with survivor's guilt is to acknowledge the underlying feelings it might be masking, Hendriksen said. If you've lost something or someone to the pandemic, "grieve that loss. Because if we don't, it leaks out in other ways."

Kaslow said people also should be assured that there is no shame in having been infected yet being alive. "It's OK that you survived and other people didn't," or that your illness was mild, she said. "You don't have to give yourself a hard time with that."

Someone whose guilt is causing severe problems, such as persistent flashbacks or nightmares, should seek professional help, she said. (The National Suicide Prevention Lifeline offers help at 800-273-8255.)

Others might benefit by realizing that feeling guilt is common – and normal. But fixating on it doesn't help, Kaslow said.

"I really encourage people to try to redirect their guilt energy in more productive ways. "That includes acknowledging things you're grateful for. And reaching out to help others. "It helps to engage in productive, positive activities," she said.

Smith has tried to do just that, by sharing her story despite some of her reservations. She suspects more survivors feel guilt than are letting on.

"Talking about it is really cathartic," she said. "I think that that does help. And knowing that other people are getting some relief by hearing my story, because it's mimicking theirs – maybe that's part of helping the survivor's guilt." 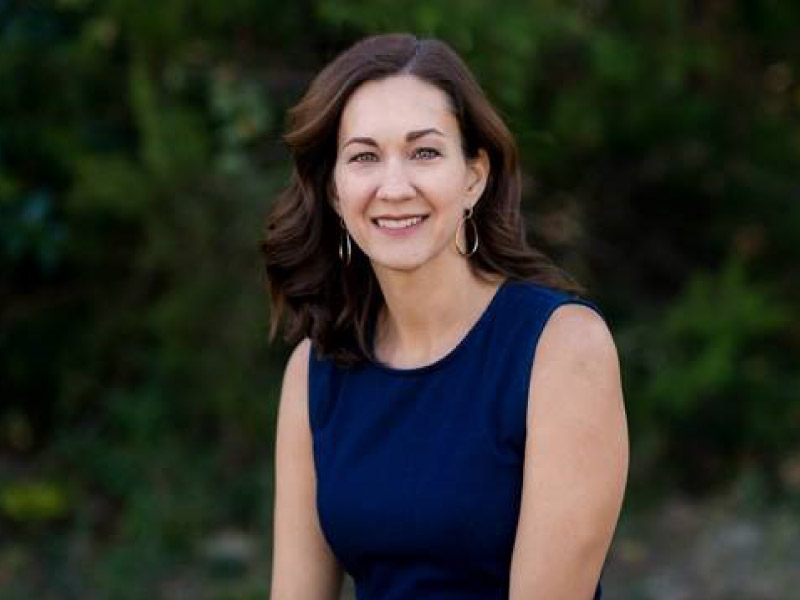