People who reverse their prediabetes may lower the risk of heart attack, stroke and death, a new study suggests.

With prediabetes, a person has blood sugar levels that are higher than normal but lower than the threshold for a diabetes diagnosis. Even so, people with prediabetes are more likely to have a heart attack or stroke, studies have found.

Prediabetes can be reversed, and smaller studies suggest doing so lowers the risk of developing heart disease. But the authors of the new work, published Tuesday in the Journal of the American Heart Association, said little research has explored whether reversing prediabetes offers protection.

It's an important issue: According to the latest federal data from 2016, a third of U.S. adults had prediabetes. The prevalence rate is slightly higher in parts of China, where researchers from Tangshan People's Hospital in the northern province of Hebei conducted this latest research.

Between 2006 and 2008, about 45% of the participants reverted from prediabetes to normal blood sugar. About 42% stayed the same, and 13% progressed to diabetes.

After an average follow-up of nearly nine years and adjusting for variables such as body mass index (a measure of body fat) and blood pressure, the researchers found that people who reverted to normal blood sugar from prediabetes had a 38% lower risk of heart attack and a 28% lower risk of ischemic stroke than those who progressed to diabetes. (An ischemic stroke, caused by a clot, is the most common type of stroke.)

Their risk of dying from any cause during the follow-up period was 18% lower than those who progressed to diabetes.

This is the first time that reversing prediabetes has been associated with a substantially lower risk for heart attack and stroke, the authors wrote.

Eckel, who is a professor of medicine emeritus at the University of Colorado School of Medicine, also said the study had some inherent limitations. Studies such as this one, he noted, cannot show causation the way a randomized clinical trial can.

Also, he said, the work would need to be replicated elsewhere to determine whether the findings applied to non-Chinese people. Other studies of people with Type 2 diabetes have found those of Asian ancestry tend to report higher levels of stroke, while Western nations have higher levels of heart attack.

Blood sugar levels were checked only twice, and using a fasting plasma glucose test, which Eckel said was not the best measure of prediabetes for such a study.

Still, he said, the study's take-home message is that "reverting from prediabetes not only keeps you from having diabetes, but also affects cardiovascular disease risk as part of that benefit."

For someone diagnosed with prediabetes, weight loss is key, Eckel said. The Centers for Disease Control and Prevention recommends weight loss of 5% to 7% and getting regular physical activity to lower the risk for Type 2 diabetes.

"Ultimately," he said, "preventing Type 2 diabetes and reverting to normal glucose tolerance is what we'd like to see if you, in fact, have prediabetes." 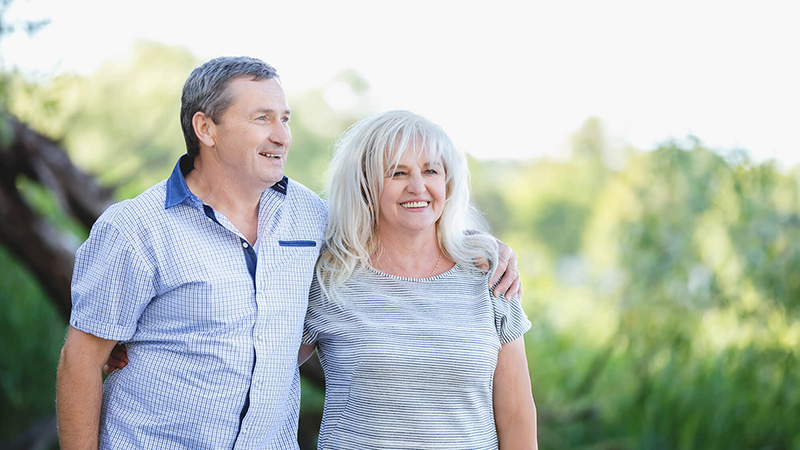 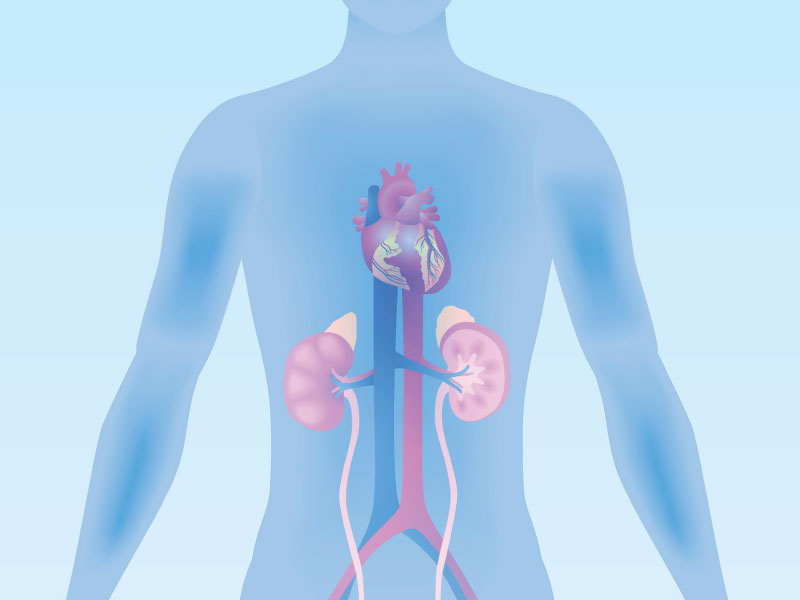 The connection between diabetes, kidney disease and high blood pressure 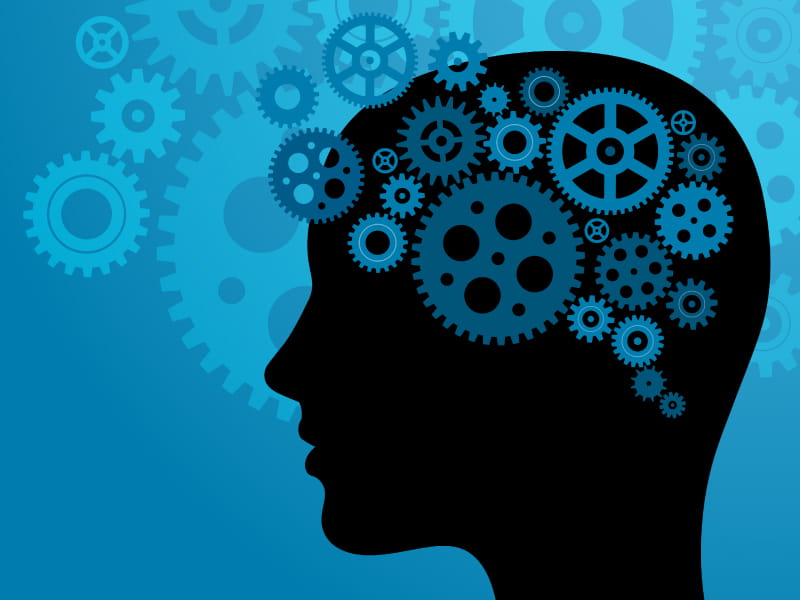 After a stroke, diabetes could worsen brain function