When Bria Hutson was growing up in East Oakland, California, she had a routine. Every day after school, she and her friends would stop at a corner store and load up on chips, sodas and other junk food. The nearest grocery store was miles away and her mom didn't drive.

But when Hutson's son was born in 2012, she knew she needed to change her unhealthy habits. She began buying more produce and learning creative ways to cook so her son and daughter, born two years later, would not grimace at the kale, broccoli and other greens on their plates.

Healthy cooking became a passion, so much so that she began taking orders from friends, neighbors and others in the community. She'd make foods like a burger made with jackfruit instead of meat, and healthy nachos loaded with vegetables and quinoa instead of processed cheese.

With the help of Mandela Partners, a nonprofit that supports local food entrepreneurs and works to increase access to healthy food in low-income communities, Hutson received training for how to run a food business, help with permits and, perhaps most importantly, operate a kiosk, rent-free for three months, in a community market.

"Deep East Oakland is still a food desert and residents have to travel to a different community to access healthy food, which is a problem," said Hutson, now 27. "This experience led me to start my business, Ju'C Fruits. I am the change that I want to see."

Founded in 2004, Mandela Partners was born out of a community effort to bring a grocery store to West Oakland. Over the years, Mandela has expanded to include business incubation and entrepreneur training services, a community-supported agriculture (CSA) program and a produce distribution network that connects more than a dozen local farmers to local retailers.

So, farmers get access to customers and a fair price for their produce, while residents in Oakland and the surrounding area get access to healthy and affordable food.

The nonprofit's work is driven by a vision that locally owned enterprises can be a vehicle for both economic empowerment and a healthier community. Instead of waiting for national retailers to set up shop in the neighborhood, provide jobs and investment, Mandela helps locals do it themselves.

"The mission is bigger than just food justice," said Ciara Segura, director of programs and policy at Mandela Partners. "It's about creating a locally owned economy so that the money that is being made in this community stays in the community."

The organization also runs a Healthy Retail Network that consists of 10 small grocers and corner market owners, and eight community produce stands at schools, libraries and a senior center. Since the start of the pandemic, the produce stands have been replaced by a fully subsidized CSA program that provides fresh produce for 400 low-income families per week.

Meanwhile, Hutson is pushing ahead with her new business and is busier than ever. Thanks to Mandela, she now has a contract to cook 200 meals a week for a local women's shelter. Hutson also is making plans to open a brick-and-mortar location.

"It feels really amazing to be a blessing to people," she said, "and be blessed to do something you love." 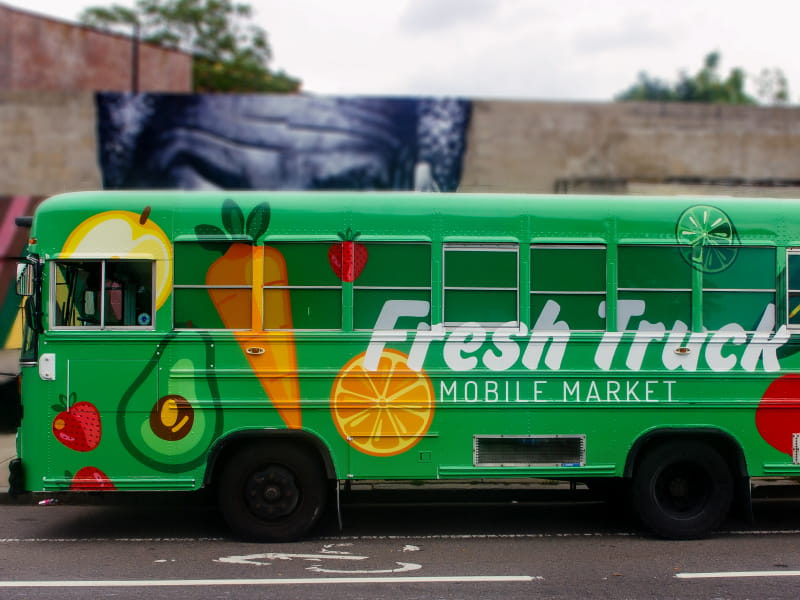 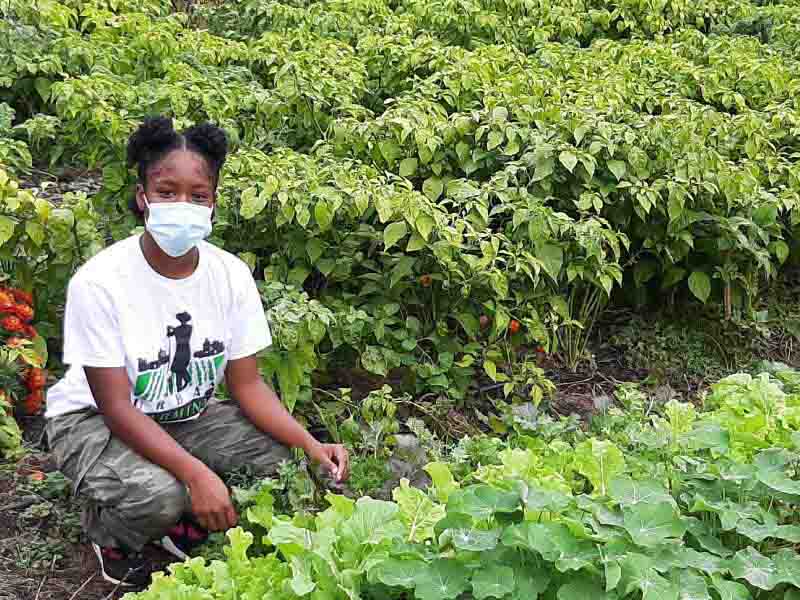 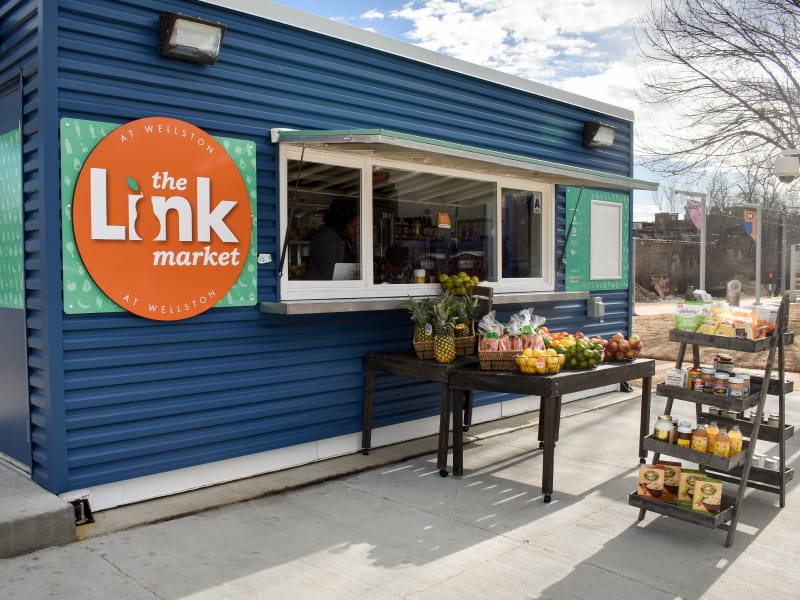