Stephanie Harris was six months pregnant and in the hospital with excruciating pain. But it wasn't the baby, it was kidney stones.

However, when doctors checked on her unborn daughter, an ultrasound revealed a problem: a hole in the baby's heart.

Though the news was frightening, doctors said not to worry because the hole might close. All went well for the next two months. Then, during an appointment four weeks before the due date, the baby's heart rate began dropping. Abigail arrived hours later via emergency cesarean section.

An electrocardiogram revealed the problem was worse than expected.

Abigail had a hole in the center of her heart – called an atrioventricular canal defect – and a tear in her mitral valve that was causing blood to backflow between the heart's chambers. She would need surgery.

"I felt like my world was crashing down," Stephanie said.

Doctors decided to wait on Abigail's surgery and sent her home with instructions for Stephanie and her husband, Colin, to be on high alert for any problems such as shortness of breath and blue lips.

As they waited, Colin, a patent attorney, happened to be working on a case involving heart valves. He met an expert who helped ease some of his fears. He and Stephanie also learned more about congenital heart defects, which affect nearly 1% of births each year in the United States. About 1 in 4 are considered critical and require surgery within the first year of life.

"I realized it's way more common than I ever would have thought," Colin said.

Abigail was 18 months old when doctors patched the hole in her heart. Repairing her valve proved more difficult. Six years later, she continues to have some leakage that doctors continue to monitor.

Once Abigail recovered, Stephanie and Colin thought about making her a big sister. But they feared having another child born with a heart defect. Doctors eased their minds, saying the risks were low.

"We thought, there's no other history of this in our family. What are the chances this would happen again?" Colin said.

Stephanie became pregnant with a son. At the 20-week ultrasound, she noticed the technician kept going over the same place.

"It's like a door that keeps opening, but I can't tell if it's shutting," Stephanie remembers the technician saying.

That door was the mitral valve. Their son had the same heart defect. He, too, would need open-heart surgery.

"The doctor told us it was like having lightning strike the same place twice," Stephanie said.

Colby's surgery and recovery went smoothly. He and Abigail continue to see a cardiologist every six months.

In August, doctors found a leak in Colby's mitral valve. Medicine is controlling the stress on his heart. They'll find out in February whether he'll need a valve replacement sooner or later – but they've been told it'll happen within the next four years. While Abigail may also eventually need a replacement, she got a great report on her last checkup.

"We've been lucky that they only needed surgery once as kids and hopefully won't need others until they're well into adulthood," Colin said.

In 2018, the Harris family, who live in Virginia, shared their story at the American Heart Association's Greater Washington Region Heart Ball and met other families who'd been through similar ordeals.

"Our family is a great example of why research is so important," Stephanie said. "Twenty years ago, this might not have been possible, and that's just unthinkable for us." A clean bill of health at birth, his heart failed at 2 months 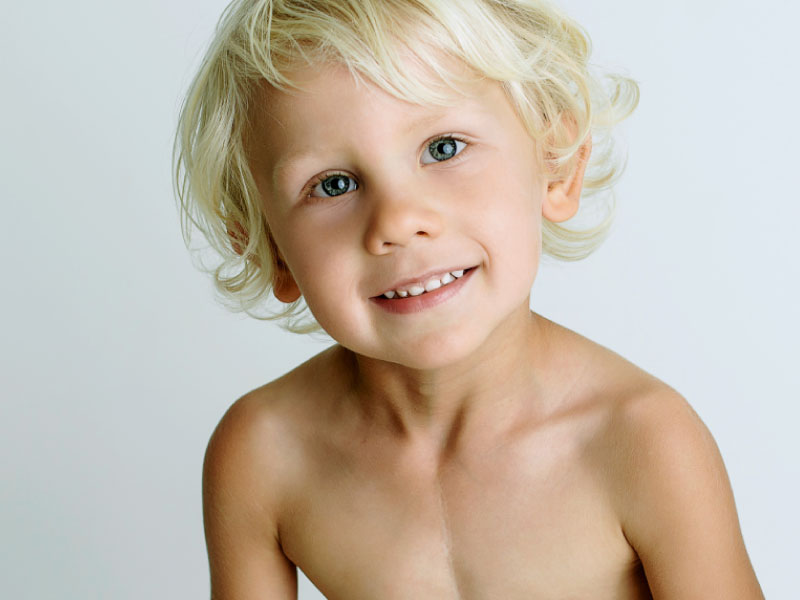 Boy with 'half a heart' gets lifesaving transplant 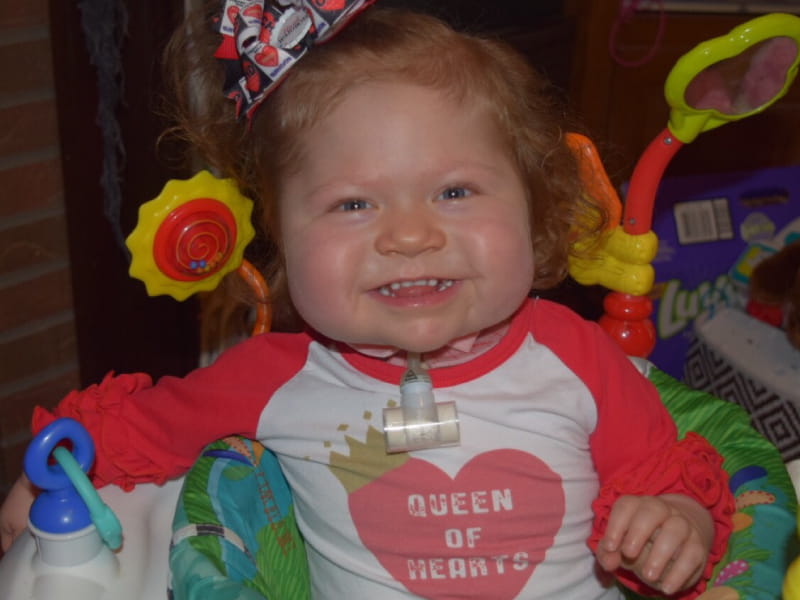