Lesbian, gay and bisexual adults who may benefit from cholesterol-lowering medicine to prevent heart disease are less likely than non-LGB adults to take them, according to new research.

An analysis of online surveys of 1,531 people who responded to targeted Facebook ads showed less than 21% of LGB adults were taking statins, compared to 44% of their non-LGB peers. In all, more than 12% of respondents identified as LGB. Nearly a third of all the people surveyed were taking statins – which help reduce the risk of heart attacks, stroke and other cardiovascular events by lowering high cholesterol levels. The research was published Wednesday in the Journal of the American Heart Association.

"Our study was the first to estimate the prevalence of statin use among the LGB population," study author Yi Guo said in a news release. He is assistant professor of health outcomes and biomedical informatics at the University of Florida College of Medicine in Gainesville. Guo said detailed studies are needed to understand statin use among LGB people with clinical data from the real world, such as with electronic health records or administrative claims.

LGB adults have higher cardiovascular disease risk than non-LGB adults, according to an American Heart Association scientific statement published in October. Research cited in that statement showed a variety of environmental and social stressors for LGB people could play a part in boosting heart disease risk factors such as smoking and having obesity.

Guo and colleagues conducted the survey between September and December 2019, targeting adult Facebook users in the U.S. with interests in LGB keywords, such as "gay pride." The researchers then developed a series of ads linking to their survey, which asked about sexual orientation, gender identity, statin use, health status, chronic conditions, smoking status and more.

"There could be many reasons for the difference we observed," Guo said. "LGB individuals may not go to the doctor as often, which leads to lower chances of being recommended statins for cardiovascular disease prevention."

When the researchers looked at the use of statins among people who already had cardiovascular disease, there was no disparity between LGB and non-LGB adults.

Guo said the LGB population may be less aware of the protective effect of statins and highlights the "urgent need for tailored interventions and campaigns that promote the awareness."

Study co-author Jiang Bian, an associate professor of health outcomes and biomedical informatics at the University of Florida College of Medicine, said health care providers should "address their own biases and understand the complexities of LGB patients, making sure to provide guideline-directed recommendations in a culturally competent way." 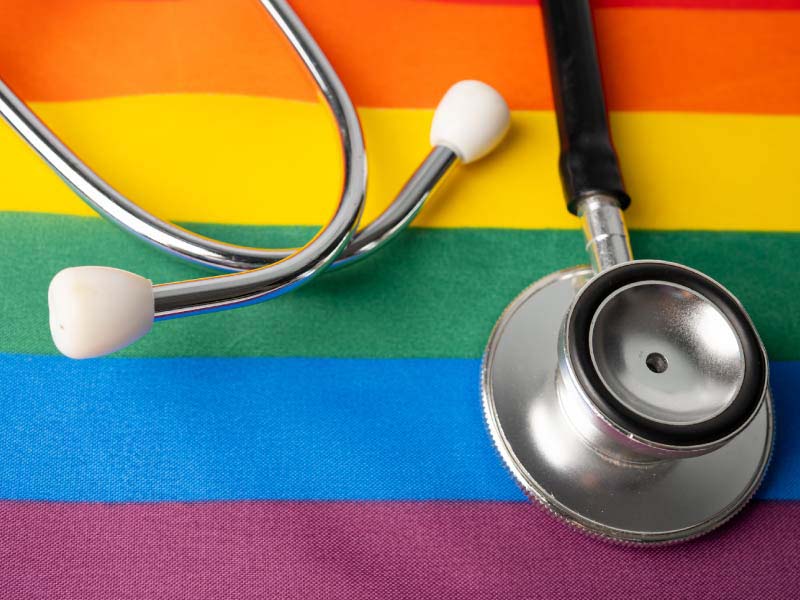 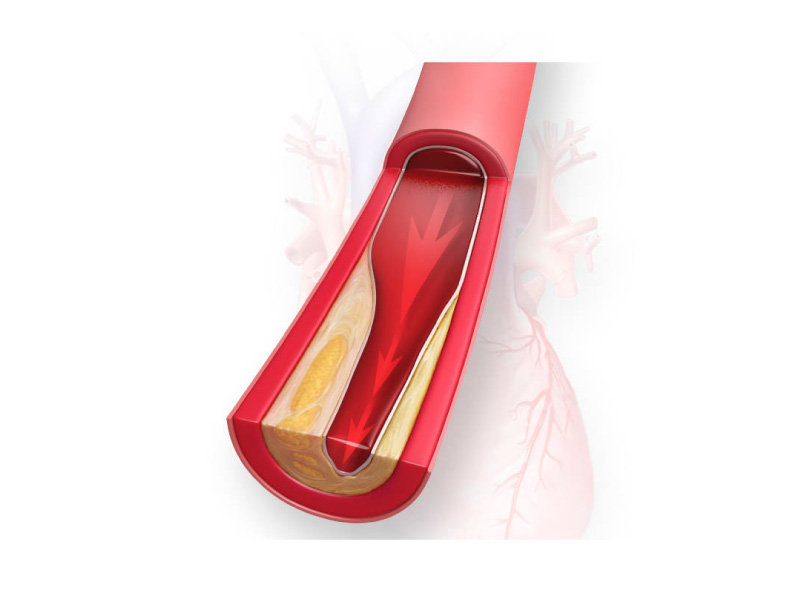 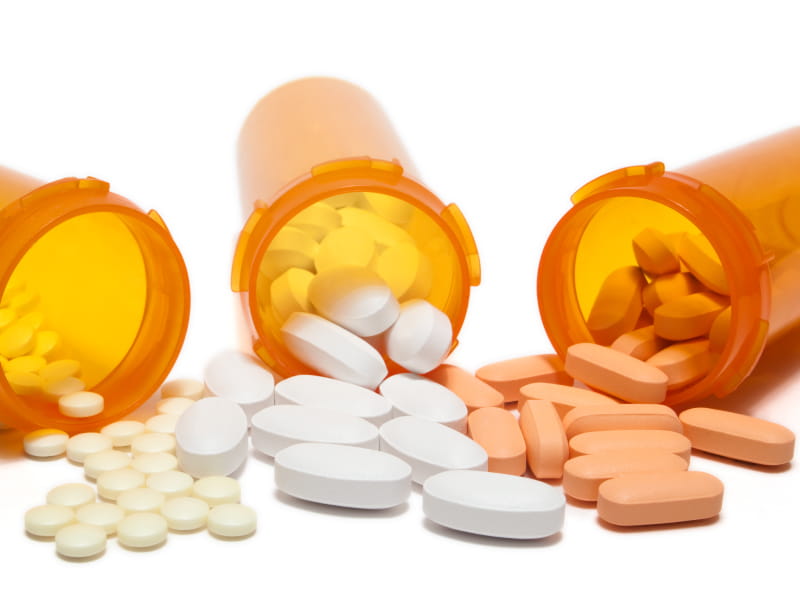 Why do women get cholesterol-lowering statins less frequently than men?