The challenges facing our world are many – from timely concerns such as the coronavirus pandemic and the renewed emphasis it has placed on the need to dismantle structural racism to the ongoing challenges of treating and beating the top two killers around the globe: heart disease and stroke.

As president of the American Heart Association, Dr. Mitch Elkind sees the bridges linking these issues. He also believes solutions can emerge from those connections. He used bridges as the guiding metaphor of his Conner Lecture delivered Saturday during the AHA's Scientific Sessions, the organization's flagship conference.

"I believe building bridges can lead us from our current crises to the brighter and more hopeful future beyond," said Elkind, professor of neurology and epidemiology at Columbia University in New York City. "The AHA has always been a leader in bridging seemingly disparate fields."

Regarding the organization's role in battling the novel coronavirus, Elkind drew a parallel to one of the organization's first forays into public health with the fight against rheumatic fever in the early to mid-1920s in the U.S. and Europe.

"Children suffering from rheumatic fever occupied almost a quarter of pediatric beds," he said. "While doctors and nurses treated them, the AHA worked to educate and advocate for patients with the illness. The success of this public health campaign brought the incidence of rheumatic fever in the U.S. to nearly 0. It's remarkable that even before penicillin, we were able to stifle a grave infectious danger. The AHA's role at that time surely ranks among our greatest contributions to public health."

One of the AHA's top efforts in the pandemic was creating the COVID-19 Cardiovascular Disease Registry powered by Get With The Guidelines. Elkind is on its steering committee.

He also played a lead role in crafting the AHA presidential advisory released Tuesday. Titled "Call to Action: Structural Racism as a Fundamental Driver of Health Disparities," it was published in the AHA's journal Circulation. Elkind reinforced its points in his address Saturday.

"The disparities and inequities made manifest by the virus were clear before the crisis struck," he said. "The AHA has long worked to address the social determinants of health – because your ZIP code shouldn't determine how long or how well you live. The health of the least fortunate has implications for all of society. Issues that previously seemed unrelated to health care and medical science are now increasingly recognized as crucial bridges to our success: quality education, workplace health and safety, affordable and safe housing, air quality and more."

Elkind described his path to the presidency, showing how early influences – such as studying John Dewey and both studying and meeting Dr. Oliver Sacks – shaped his journey and his views.

He appreciated how Dewey upended conventional wisdom of his era by emphasizing "practice and application over rote memorization."

"Dewey's pragmatic way of thinking – looking for the commonalities in areas where they weren't apparent – appealed to me as a student, and still does as a physician," he said.

Elkind first got to know Sacks through his books, such as "Awakenings" and "The Man Who Mistook His Wife for a Hat." Yet, to Elkind, Sacks was more than a leading thinker; he'd trained as a fellow alongside Elkind's father. This led to Elkind, early in his career, sitting next to Sacks at a gala dinner, an evening Elkind called "the neurologist's equivalent of playing catch with Willie Mays."

"What thrilled me about neurology was what Oliver Sacks so beautifully depicted: the stories our patients tell; and how their illnesses, like aphasia and apraxia, intertwine with their lives, in a sense becoming their lives, for there is no other way for them to experience the world," Elkind said. "My own teachers and mentors shared that passion for understanding the relationship between neurological disease and human experience."

Elkind arrived at Columbia for his own fellowship. Working with Dr. Ralph Sacco, Elkind expanded his focus to include epidemiology. (Sacco would go on to become the first neurologist to serve as president of the AHA; Elkind is the second.) He then began studying the role of infections in neurology, a subject that has dramatically become more urgent in recent months.

"In the midst of this global coronavirus pandemic, the hypothesis that infections trigger cerebrovascular disease has grown even more pressing," he said. "This virus, SARS-CoV-2, spurs us to build yet more bridges among infectious disease, cardiovascular disease and cerebrovascular illness. To consider our specialized fields separated by barriers is as unwarranted as the false dichotomy between education and practice that Dewey criticized. In fact, intellectual historians have found that the greatest innovation and discoveries occur in the intersection between fields."

Another bridge he highlighted is the growing evidence that "brain failure, akin to heart failure" is "responsible for the slow progressive decline in function seen in many of us as we age."

"As a result, the notion that neurodegenerative diseases exist completely apart from vascular disease has been seriously challenged," he said. "Increasingly, evidence has shown that vascular risk factors, like hypertension, diabetes, obesity and atrial fibrillation, are related to cognitive decline and dementia, and in particular to Alzheimer's disease. We are, in other words, beginning to cross the bridges that connect the vascular and the neurodegenerative."

Elkind noted that the pandemic has revealed an ailing global nervous system.

"Some of our most stable bridges have begun to sway; we can't afford to let them fall," he said.

The solution, he said, could come from merging specialized areas of knowledge.

"To improve cardiovascular health, we have many bridges to build among medical disciplines, and others we need to strengthen, like the links connecting the scientific and medical community to our leaders and the public, and those among all countries," he said.

Elkind said the AHA strives to be one of those conveners.

"It's critical that we and all our partners around the globe strive to build these bridges, strengthen the links among communities, foster cooperation and collaboration among those seeking progress, and work to create a more just and healthy society," he said. "I invite each of you to help us build and cross these bridges to a better future." 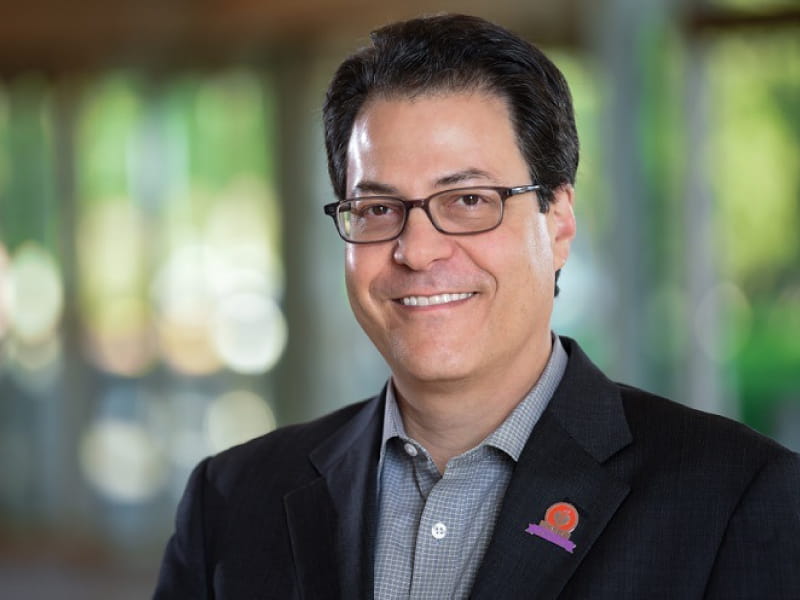 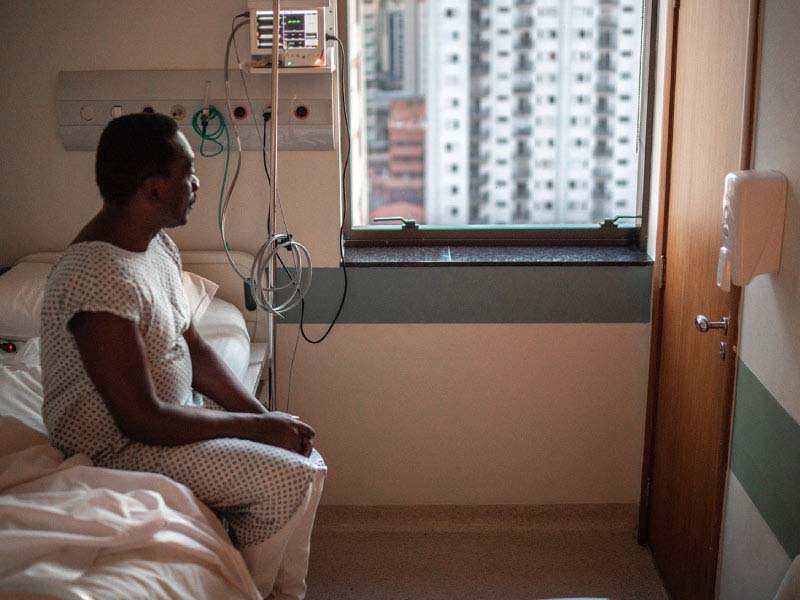