Young women are more likely than their male peers to have a stroke, a new study suggests.

Researchers analyzed a claims database of insured people in the United States from 2001 to 2014, tallying the number of ischemic, or clot-caused, strokes based on hospital admissions. People with a history of stroke or other cerebrovascular disease were not included in the study.

The data showed no difference in the number of strokes between men and women ages 15 to 24 and in those 75 and older. And more men had strokes among 45- to 74-year-olds. However, women between the ages of 25 and 44 had more strokes than men in the same age group.

"We have this sense of security that women don't have as many strokes because estrogen in premenopausal women can be protective for cardiovascular events, but that's a false assumption," said the study's lead author, Dr. Michelle Leppert, an assistant professor of neurology at University of Colorado School of Medicine in Aurora.

The findings, published Friday in the American Heart Association journal Stroke, add to a mounting body of research showing young women are at greater risk for stroke. A recent Dutch study, for example, found more strokes in women between the ages of 18 and 44.

What accounts for the higher incidence of stroke in young women? Leppert said pregnancy, birth control pills and conditions such as migraines and auto-immune disorders, which are more prevalent in women, may help to explain why.

"Non-cardiovascular risk factors play a much bigger role than we had originally thought," Leppert said.

Awareness of the higher stroke risk among young women may save lives and prevent disability, said Dr. Cheryl Bushnell, the vice chair of research and chief of the stroke division at Wake Forest Baptist Health in Winston-Salem, North Carolina. She chaired the committee that wrote AHA guidelines for preventing strokes in women.

"If women aren't aware that they're having a stroke, or if health care providers or onlookers don't realize it's a stroke, then it could lead to delays," she said, noting treatments like the clot-busting drug alteplase are time dependent. "If you miss the opportunity to restore blood flow, that could lead to worse disability, death or other complications."

In addition to experiencing hallmark signs such as face drooping, arm weakness and speech difficulty, women often have unique stroke symptoms. These can include fainting; general weakness; difficulty breathing or shortness of breath; confusion or disorientation; hallucinations; and nausea or vomiting.

The study did not include people without insurance, and the database that researchers used did not provide information about race or ethnicity. "There's a lot of work that needs to be done in this area," Bushnell said.

Indeed, Leppert and her peers already have begun a follow-up study to examine stroke risk in Colorado residents who receive Medicare and Medicaid. She said they may have more cardiovascular risk factors and less access to healthy food, health care and exercise options than people with private insurance.

But for now, these latest findings help confirm there's something happening in young women that's increasing their stroke risk.

"There may be unique combinations of risk factors in young women," Leppert said. For example, "if we knew that the combination of migraines and contraceptives is harmful, we could change the way we practice medicine and hopefully change the outcome." 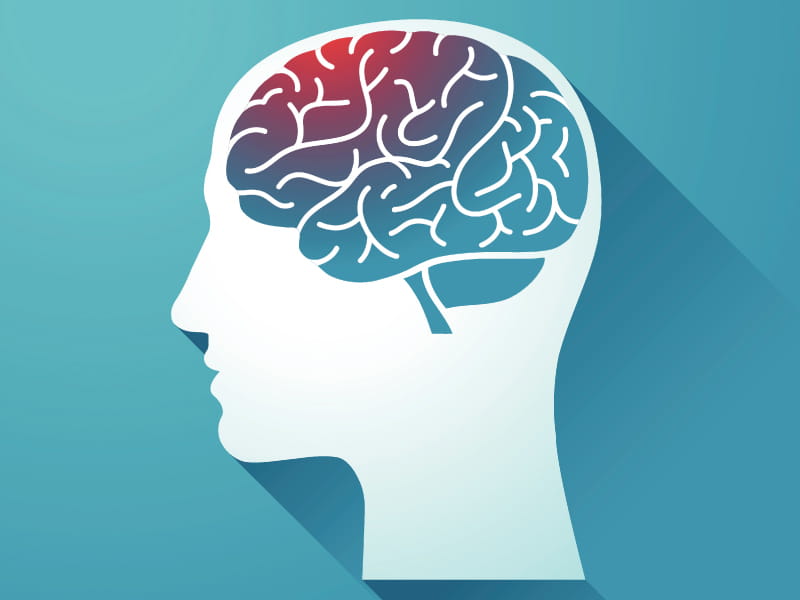 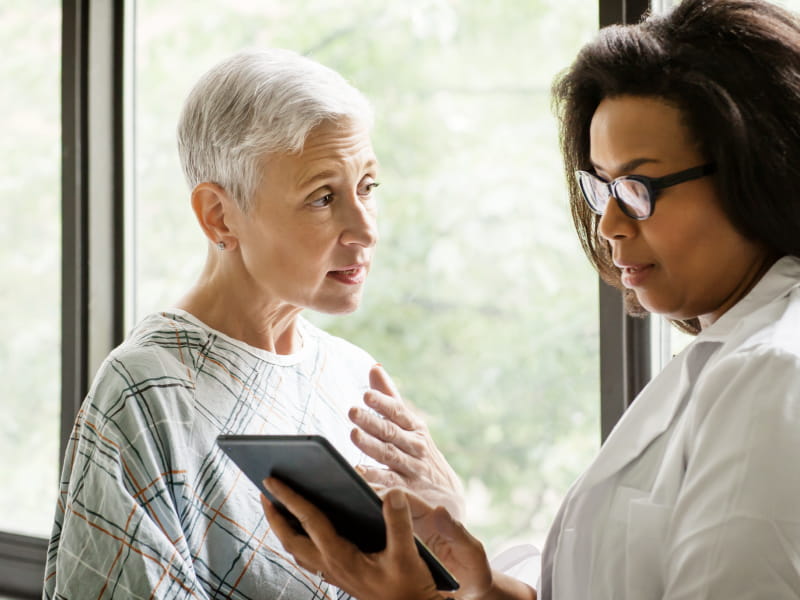 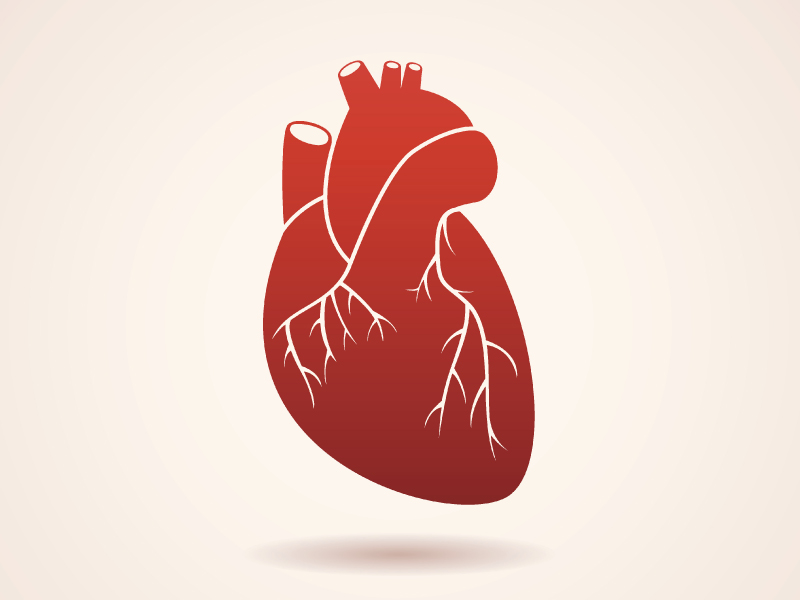