People with psoriasis who were given an anti-inflammatory treatment saw a decrease in levels of high-risk plaque in their heart arteries over the course of a year, new research says.

Chronic inflammation in people with psoriasis is associated with a higher risk of developing coronary artery disease, which can lead to a heart attack or stroke. Patients in the study were given biologic therapy – protein-based infusions to suppress inflammation.

"This is the first time an imaging study in humans has shown what one year of ongoing, untreated inflammation can do to arteries of the heart and that we can reverse this damage," the study's senior author, Dr. Nehal N. Mehta, said in a news release.

Previous research has linked psoriasis and the development of a dangerous type of plaque made up of dead cells and cell debris that is prone to rupture.

Having such plaque increases the risk of heart attack fivefold within 10 years, said Mehta, who is Lasker Senior Investigator and chief of the Lab of Inflammation and Cardiometabolic Diseases at the National Heart, Lung, and Blood Institute at the National Institutes of Health in Bethesda, Maryland.

"We have never before been able to show healing of an inflamed plaque like this in humans," he said.

The study has implications for people with psoriasis and possibly those with other chronic inflammatory conditions such as HIV, lupus and rheumatoid arthritis, who also have an increased risk of heart disease.

"Biologic therapy reduces systemic inflammation and immune activation, and it has a favorable impact on improving overall vascular health," Mehta said. "Imagine if we can treat both psoriasis and coronary heart disease with one therapy – that is the question to be asked in future studies."

The analysis, published Tuesday in Circulation: Cardiovascular Imaging, involved 209 middle-aged people with psoriasis who participated in the Psoriasis Atherosclerosis Cardiometabolic Initiative at the NIH. Of these participants, 124 received biologic therapy and 85 were treated only with topical creams and light therapy.

Researchers performed heart CT scans on all participants before they started therapy. After one year, biologic therapy was associated with an 8% reduction in coronary plaque. Those in the control group had a slight increase in coronary plaque progression.

Even after adjusting for cardiovascular risk factors and psoriasis severity, participants treated with biologic therapy had reduced coronary plaque.

"There is approximately 6% to 8% reduction in coronary plaque following therapy with statins," Mehta said. "Similarly, our treatment with biologic therapy reduced coronary plaque by the same amount after one year."

Biologic therapy medications are proteins given by injection or infusion. They suppress the inflammation process by blocking the action of cytokines, which are proteins that promote systemic inflammation.

"Untreated inflammation is dangerous," Mehta said. "You are just waiting for a heart attack or stroke to happen." 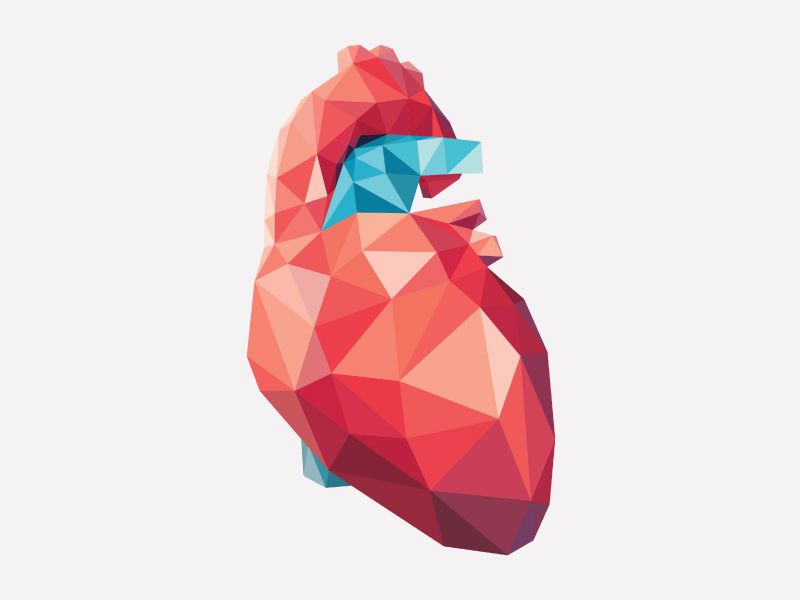