Jules Heningburg was sprinting up hills and playing pick-up basketball about a month after being diagnosed with COVID-19.

He was asymptomatic and not contagious. After quarantining and following proper health guidelines, the Premier Lacrosse League player felt fit and ready to return to the field.

His season ended before it began. The 24-year-old Redwoods LC star left the league's bubble in July after doctors said that tests showed he was at high risk for cardiac arrest with high-intensity training.

The evaluation was part of the league's health protocol for players who had tested positive for COVID-19. While the number of such cases known publicly among professional and college athletes is low, cardiologists have been studying the issue closely as pro sports restarted with new health and safety precautions.

Boston Red Sox pitcher Eduardo Rodriguez is perhaps the highest-profile athlete to sit out after being diagnosed with myocarditis, an inflammation of the heart muscle. But as the NBA, NHL and Major League Baseball seasons wind down, the NFL season is kicking off.

Dr. Benjamin Levine, who has co-authored numerous scientific statements from the American Heart Association about exercise and cardiovascular health, said he is pleased overall with how sports organizations seem to be taking a cautious approach.

"What I hear, and the questions that are asked me are thoughtful and carefully considered and are really focused on athlete safety," said Levine, director of the Institute for Exercise and Medicine at Texas Presbyterian Hospital Dallas and professor of medicine and cardiology at the University of Texas Southwestern Medical Center.

The concern transcends sports. In a small JAMA Cardiology study, researchers found abnormalities in the hearts of 3 in 4 people who had recently recovered from COVID-19 and "ongoing myocardial inflammation" in more than half.

In athletes, "what we're discovering in early numbers is that the vast majority do well and recover and don't have any short-term complications, and there are a small percentage that seem to have cardiac involvement," he said.

College athletes and conferences are also considering the issue as they weigh how to proceed with fall sports.

Mikele Colasurdo, a freshman quarterback at Georgia State, announced on social media that he was going to sit out this season because of what he described as a heart condition due to his COVID-19 infection. University of Houston defensive lineman Sedrick Williams cited heart complications related to COVID-19 in deciding to sit out his season.

What's needed, according to Martinez, is more data, which pro leagues and the NCAA are in the midst of collecting, including results the NBA and WNBA are expected to release in the next few months.

In a JAMA Cardiology article in May, members of the American College of Cardiology's Sports and Exercise Cardiology Council outlined recommendations to determine when athletes who tested positive for COVID-19 could resume physical activity. For instance, an athlete with mild symptoms who didn't require hospitalization should rest and recover for two weeks after symptoms subside. Then the athlete should undergo further evaluation and medical testing, including an electrocardiogram; echocardiogram; and testing for high levels of the blood enzyme troponin, an indicator of heart damage.

On the other hand, athletes who test positive during routine screening but have no symptoms should rest for two weeks and be monitored carefully when they return to play. They don't necessarily need further evaluation if they remain asymptomatic.

Martinez said professional sports leagues and most of the Power Five conferences – the NCAA's biggest football conferences – have administered comprehensive cardiac testing to any athlete exposed to COVID-19.

Levine is a member of the ACC panel that issued the May recommendations and said the group plans to update the guidance in the near future, taking into account new studies and other information released since spring.

"One of the biggest problems with all of COVID is not so much the virus itself, but this inflammatory or 'cytokine storm,' which occurs as a robust and very vigorous (immune) reaction to the presence of the virus," he said.

After going through his battery of tests at the Premier Lacrosse League's training bubble in Utah, Heningburg said doctors told him that his oxygen saturation levels were dropping at an "alarmingly fast" rate.

"That was the scariest part. I didn't feel it in my body at all working out," Heningburg said. "Right away, the doctors told me that 'you've got to go home.' That's what I've been doing, working out to build my lungs back up."

He's also spent that time working to make a difference in the league and in the community. The second-year player has taken an active role in speaking up about racial justice and equity as a founder of the new Black Lacrosse Alliance, which among other things aims to improve access to the sport for Black people and other people of color.

Heningburg wants to take a lead role in letting people know about the dangers of the coronavirus. He knows his young age and overall health probably shielded him from much of the misery and dangers of COVID-19.

"But we've seen trends where that doesn't matter. We've also seen trends where it can be worse for people who are older, or who are smokers or who have preexisting conditions," he said. "Those people should be even more cautious." 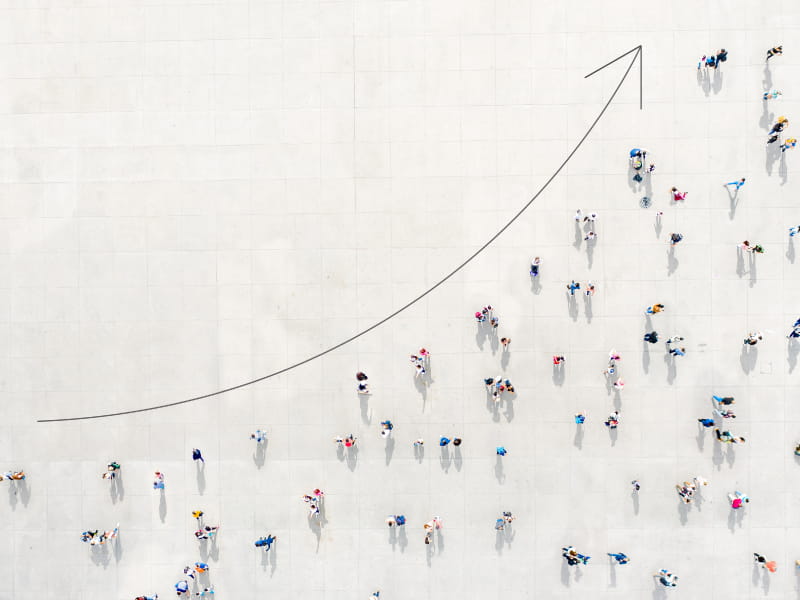 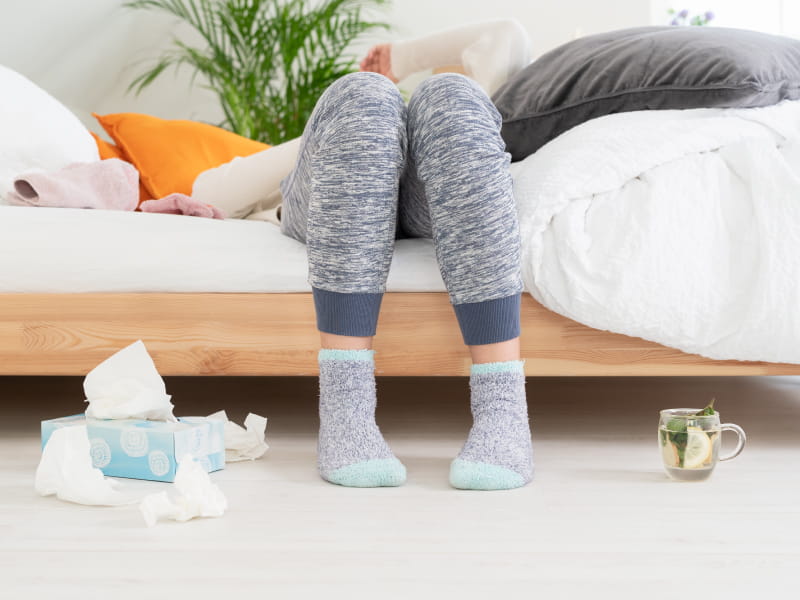 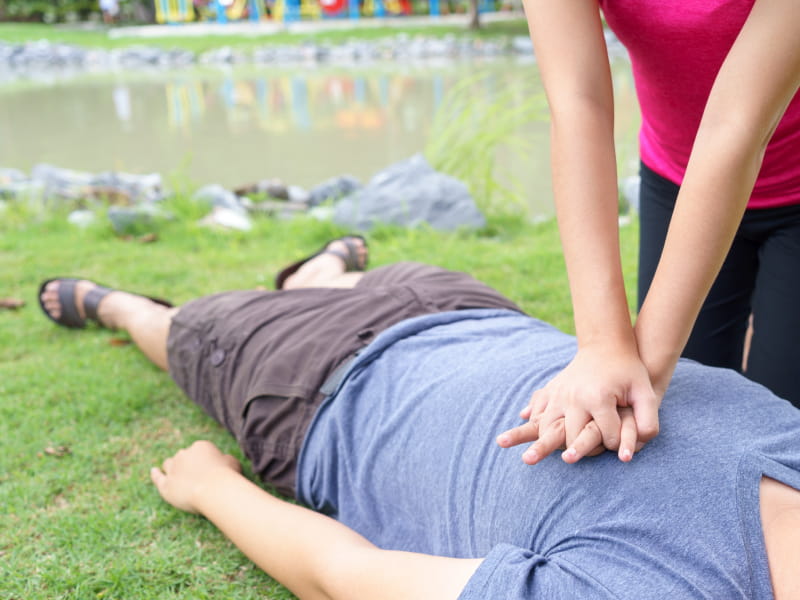 What to know about bystander CPR and coronavirus risk