Edwards, who lives outside of Atlanta, had been worried for several days. Her mother, Alvis Whitlow, hadn't been calling as often as usual, which could easily be five times a day. And when they did speak, Whitlow sounded confused and weak.

In late March, a call from Edwards' aunt added to her suspicions. The aunt reported that Whitlow had gastrointestinal problems and couldn't walk to the bathroom without assistance. That's when Edwards knew she needed to act.

Edwards took the first flight she could find, with her husband staying home to take care of their three children and six foster children.

On the way to Texas, Edwards thought about the last time she sensed something was seriously wrong with her mom. It was in 2003, when she, too, lived in San Antonio.

Someone from the beauty shop where Whitlow was getting her hair done called to say her mother had thrown up and felt weak. This stood out because for much of that week, her mom complained of having a headache, which was unusual.

"Something's not right," Edwards told the woman at the beauty shop. "I'm coming there."

Edwards called an ambulance to check on her mom. As paramedics examined Whitlow, her heart stopped.

At the hospital, doctors determined that an aneurysm burst in her brain, leading to bleeding. They believed it was caused by undiagnosed hypertension. She needed to undergo a procedure to stop the bleeding. The chance of survival was 20%, doctors told Edwards.

The procedure worked. And the damage wasn't as severe as feared.

After two months of rehabilitation, Whitlow returned to work. She retired four years later, in 2007, at age 53, after nearly three decades with the San Antonio school system.

Since then, Whitlow remained active and healthy, spending time with friends, family and church activities. She also visited Edwards and her family several times a year.

Having arrived in San Antonio for the urgent visit, the first thing Edwards noticed was how weak her mother seemed.

Whitlow also was coughing. By the next day, it sounded like wheezing.

"I thought it might be bronchitis, but it started sounding worse," Edwards said.

When a trip from the living room to the bedroom left Whitlow out of breath, Edwards called 911.

Paramedics measured her temperature at 102 and her blood oxygen level at 87% instead of in the usual high 90s.

"Then I just knew it," Edwards said. "She's got it. She's got the coronavirus."

Edwards followed the ambulance to the hospital but wasn't allowed inside. The next day, the doctor called, confirming Whitlow had COVID-19 and saying she was on a ventilator. He said she'd also need to be transferred to a hospital set up for COVID patients.

"I need you to prepare," the doctor told Edwards. "The patients we've seen with her age and history and how she presented, she only has a 20% chance of living."

Whitlow spent more than two weeks on a ventilator. Doctors tried to remove her from the ventilator twice, but each time she needed the mechanical help again within eight hours.

"You have to make a serious decision," doctors told Edwards.

The options: Insert a breathing tube, perhaps permanently, and go to a long-term acute care facility, or stay in the hospital – but when the ventilator is removed, it won't be put back in place.

Edwards drove to the hospital, sat on the curb to be as close to her mother as possible. Then she began praying.

Edwards called the hospital with her decision.

Put in the tube.

Whitlow was transferred to a hospital that specializes in weaning patients off ventilators. Although Edwards still couldn't be with her mom, they could smile, wave and blow kisses through a window. After her breathing tube was removed, they could again talk on the phone.

On May 11, after 27 days of acute care and a total of 24 days on a ventilator, Whitlow went home. Leaving the hospital, she refused a wheelchair, allowing her to walk into Edwards' waiting arms for their first hug in six weeks. Hospital staffers surrounded them, cheering their reunion.

"I didn't expect all that applause," Whitlow said. "It made me feel really good, just blessed."

The next day, a parade of more than 100 family, sorority and church members drove by to celebrate her recovery.

Edwards, who is an assistant principal at a middle school, brought Whitlow back with her to Georgia. She arrived to more fanfare – a huge yard sign and cheering family members.

"God blessed me to be alive and to have someone here like Marranda to take care of me," Whitlow said. "Without her, I don't know what I would have done." 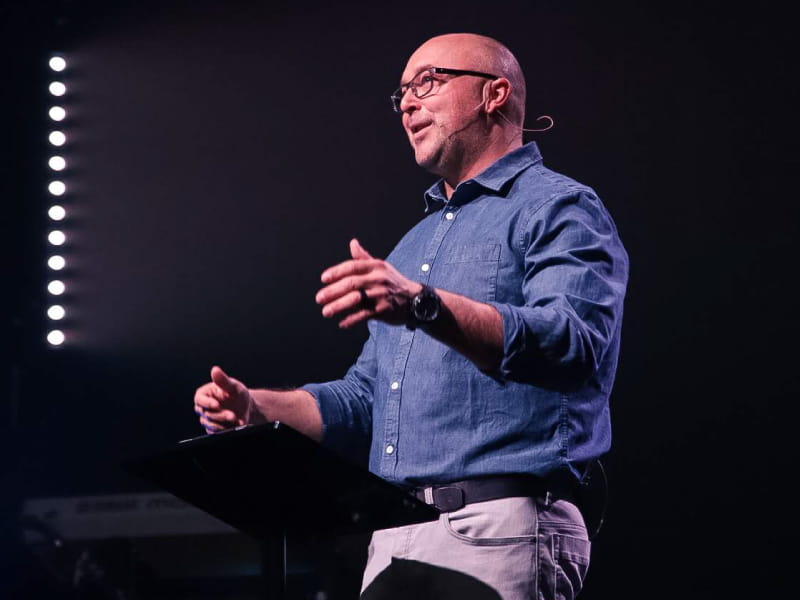 What's it like to get a new heart during a pandemic? This Texas pastor can tell you 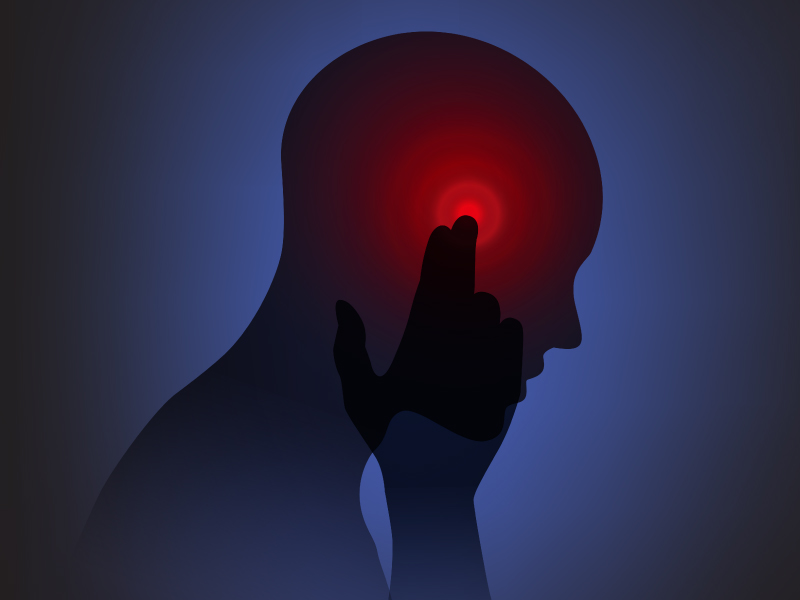