While vacationing at an Ohio waterpark with his wife, Leah, and their three young children, Shon Hart had what can only be described as an epiphany.

"My kids had their mother and father there with them to experience these moments," Hart said. "I realized how blessed they are to not know the plight of many other children who are growing up without their dads. It was a powerful, surreal moment."

Hart, a former pastor, prison chaplain and professional speaker, took pen to paper and began brainstorming. Because fathers can play an important role in the health and development of children, he founded InvolvedDad in 2015. The Flint, Michigan-based nonprofit organization helps nurture those relationships.

Hart started posting about the organization on social media, and within a month, the Genesee County Health Department awarded the fledgling organization a contract for $10,000. More recently, InvolvedDad received a Social Impact Fund grant from the American Heart Association.

In addition, a 15-week program called IMPACT facilitates family reunification, supports men who have problems with child support and offers legal assistance and parenting skills classes. The fathers come alone for the first half of the program and bring their kids for the final eight weeks.

"They talk, draw pictures and play games," Hart said. "The dads learn how to successfully engage their children and create new memories without spending tons of money."

Because of the COVID-19 pandemic, IMPACT's next program will be virtual. And Hart has been holding Zoom sessions about topics like co-parenting, divorce and healing from trauma.

InvolvedDad also provides education and support to single moms and women whose children have dads enrolled in the program.

Only five men showed up at the first Man2Man meeting, but word spread. Soon, dozens of men from all walks of life showed up. The only rule: Check egos and job titles at the door.

"It created an atmosphere where anybody can walk in off the street and be authentic and talk about their challenges," Hart said.

Many of the men didn't have positive male role models growing up. Others were abused by their fathers. While tough experiences made some of them better fathers, Hart said many struggled to connect with their children.

Flint resident Tilmen Thompson, 42, joined Man2Man University after he and his wife divorced. It gave him priceless tips for dealing with overdue child support and bonding with his sons, who are 20 and 6.

"We talked about the different ways of disciplining," Thompson said. "Before, when my sons did something that would make me upset, I would react. Now I seek to understand."

Thompson also credits the program for helping him develop new friendships with other fathers, often trading encouraging and supportive advice via text messages.

Hart has benefited, too. While his father played a role in his life, he never told Hart he loved him or felt proud of him until he became an adult. This had long-term effects on his self-esteem.

"I was teased and bullied because I didn't have the freshest clothes, but I didn't feel safe enough to discuss those matters with him." InvolvedDad, he said, has made him a better father and husband. "Fatherhood is not just about raising a child. It's demonstrating how to love your wife in front of your children."

Hart estimates InvolvedDad has so far helped about 200 men, and he believes the positive effects ripple throughout the community.

"It's a domino effect," Hart said. "We give them the tools and strategies to go back home and father their children. When that happens, the community becomes stronger, healthier and safer." 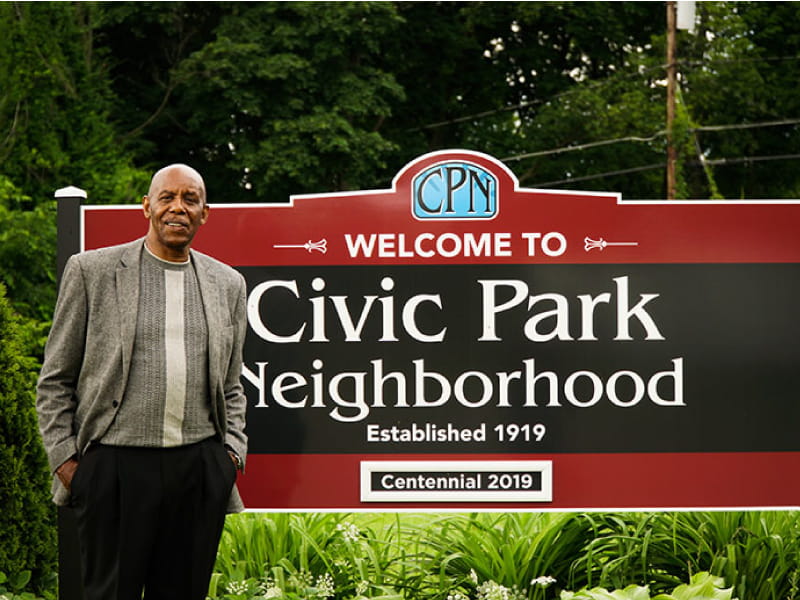 How to fix a Flint neighborhood? 'Come at it from all sides' An absent dad made him feel unlovable. Now, he helps wayward fathers 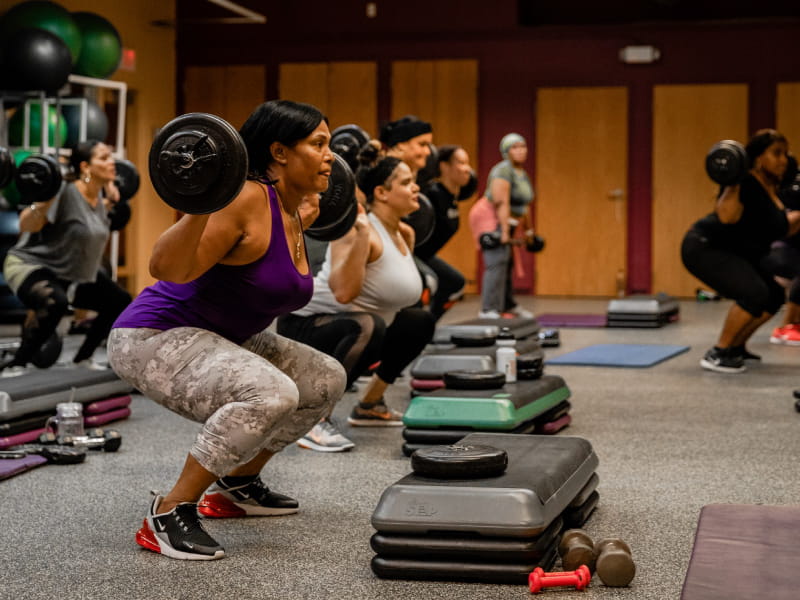