A lifetime of exposure to the stresses of discrimination may increase the risk of high blood pressure in African Americans, according to new research.

Previous studies have shown how inequity and bias affect the health of African Americans, but study author Allana T. Ford said in a news release that "this research is one of the first large, community-based studies to suggest an association between discrimination over a lifetime and the development of hypertension among a large sample of African American men and women."

At initial visits from 2000 to 2004, participants didn't have high blood pressure. During the follow-up, which involved two more visits between 2005 and 2013, more than half of the participants – 52% – developed hypertension. Those who had medium levels of lifetime discrimination compared to low levels had a 49% increased chance, even after accounting for other risk factors.

The results were published Wednesday in the American Heart Association's journal Hypertension.

The results reflect "the impact of cumulative exposure to stressors over one's lifetime and the physiological reactions to stress that contribute to deleterious health outcomes," said Forde, a postdoctoral research fellow at the Urban Health Collaborative at Drexel University in Philadelphia.

Because high blood pressure affects African Americans disproportionately compared to other racial and ethnic groups, it's important to examine why, Forde said.

"Traditional risk factors, such as diet and physical activity, have been strongly correlated with hypertension, yet important psychosocial factors like discrimination, which also have the potential to negatively impact health, are rarely considered when evaluating the risk for hypertension among African Americans in health care settings."

The study highlights the need for health care professionals to recognize discrimination as a social determinant of health, she said. By doing so, they can help provide better care.

"However, medical care is not enough," Forde said. "More broadly, our results suggest how social determinants such as racism and discrimination affect health in measurable ways. Addressing these factors is critical to reducing rates of chronic diseases."

Researchers said additional studies with African Americans in other regions of the U.S. would help confirm the study findings, and they advocate for strategies to reduce health inequities. 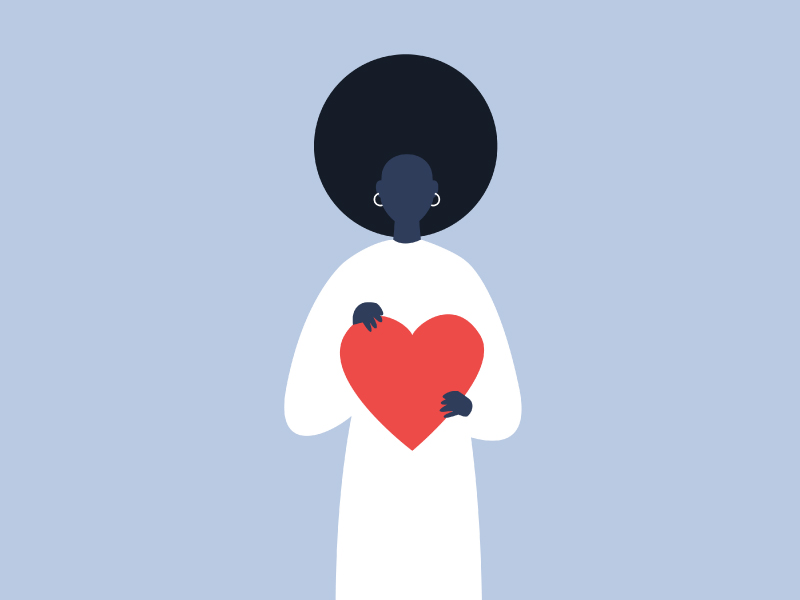 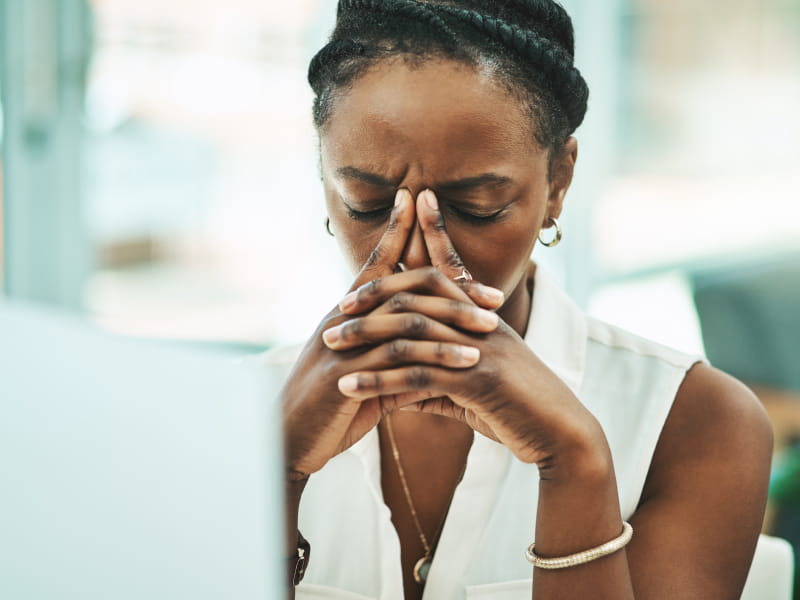 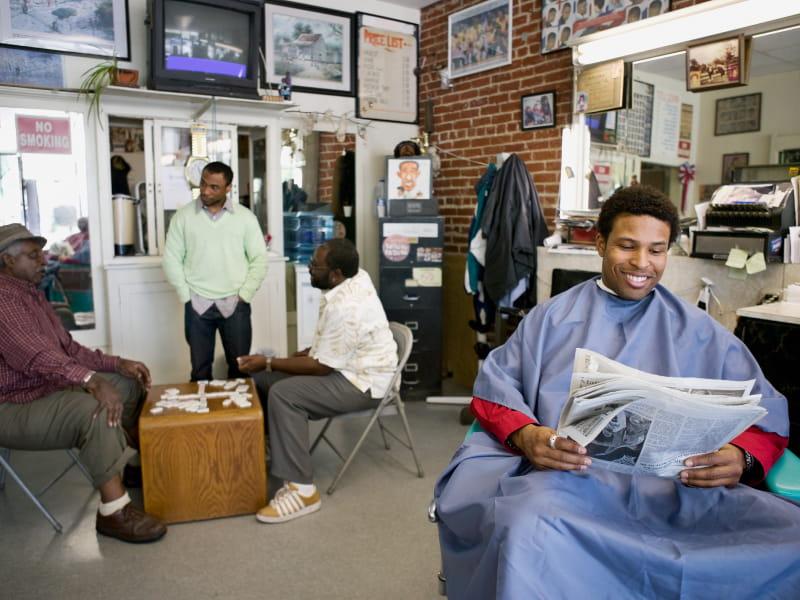