Heather Lister was 28 when her cardiologist said, "If you're planning to have children, you shouldn't wait long."

The problem was her heart. Instead of being born with three leaflets on her aortic valve, she only had two. The older you are during pregnancy and childbirth, the greater the strain on the heart, he told her.

This was the first time she'd heard that diagnosis. But she was no stranger to heart issues.

Diagnosed with a heart murmur as a child, she was used to yearly checkups and taking antibiotics before having any dental work. She was in her early 20s when her 44-year-old father died from an undefined heart condition. Later, his sister died from an aortic aneurysm and his brother had heart issues.

Heeding the cardiologist's advice, Heather and her husband quickly started a family. They moved to Jacksonville, Florida, when their son was 4 and daughter was 2.

"Has anyone told you you're going to need to have your valve replaced some day?" he asked.

He said he didn't think it would happen anytime soon because Heather was fit. She exercised frequently and didn't smoke. But he advised her to have checkups every two years.

In her 40s, Heather's blood pressure started to spike for no apparent reason. She was still physically active, participating in boot camps and doing weight training. She also stayed busy working as a real estate agent and volunteered at her children's schools and in the community.

She wondered if the issue was related to her valve, but her cardiologist dismissed her concerns, instead putting her on blood pressure medicine.

At 45, Heather continued to feel winded easily and sometimes lightheaded. But her cardiologist said her valve looked fine and he would see her in two years.

"I came home and felt defeated," she said.

By happenstance, her business partner connected Heather with a cardiologist he recently met from the Mayo Clinic in Jacksonville, who then put her in touch with Dr. Carolyn Landolfo, a fellow cardiologist who focuses on valvular heart disease and women's heart health.

"Seeing Dr. Landolfo was the first time I felt like someone really listened to me," Heather said.

Landolfo told Heather some people with her congenital heart defect, known as a bicuspid aortic valve, also are prone to abnormalities in the aorta, the main artery that carries blood from the heart to the rest of the body. Her records showed her aorta had never been checked.

Testing confirmed she had an aortic aneurysm, an enlargement of the aorta that can prove fatal if it ruptures or tears.

Surgery could repair the defect, but timing was key. Because of Heather's small frame and family history, Landolfo and her team decided the surgery should be sooner than later.

By this time, Heather's children were teenagers.

"I was terrified something would happen when I was home alone with my kids," she said. "I felt like a ticking time bomb."

Her daughter, Emmi, remembers worrying about her mom.

"She used to be on her feet all day and on the go 24/7, involved in everything. And then suddenly she didn't have any energy at all," Emmi said. "I was so stressed that I started getting tension headaches."

In September 2017, nine months after her aortic aneurysm diagnosis, Heather flew to the Mayo Clinic's campus in Rochester, Minnesota, for open-heart surgery to repair the aorta.

Because her valve was in such good condition, she didn't need to have it replaced. The expectation is she won't need further treatment for at least another decade. Even then, it could be less invasive because of potential medical advances.

Back home, Heather, then 48, went through cardiac rehabilitation.

"I was the youngest there by 20 years, but I highly recommend it," she said. "It gave me a comfort level of what to come back to."

Heather is now back to exercising and enjoys working out and walking with her daughter before she goes off to college.

"We motivate each other," Emmi said. "My mom can't do everything she did before, but she's doing great."

During her sophomore year in high school, Emmi started a "Heart Club" focused on activities to raise money for heart research. The nearly 100 members and their friends participated in walks and other activities, raising awareness and money for the American Heart Association. Emmi and Heather also are AHA volunteers.

"I'm always looking for ways to support heart research," Heather said. "But the thing I'm most passionate about is advocating for yourself. When you know something's not right, you need to fight to be heard." 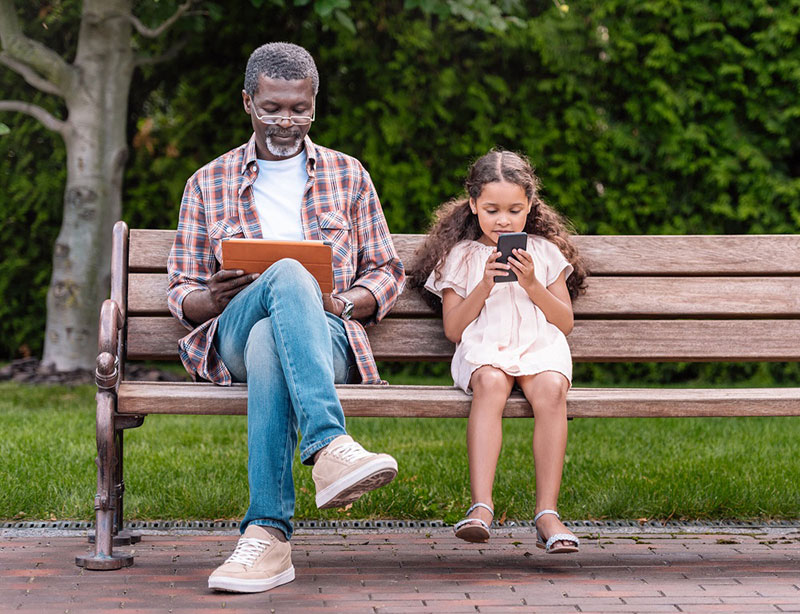 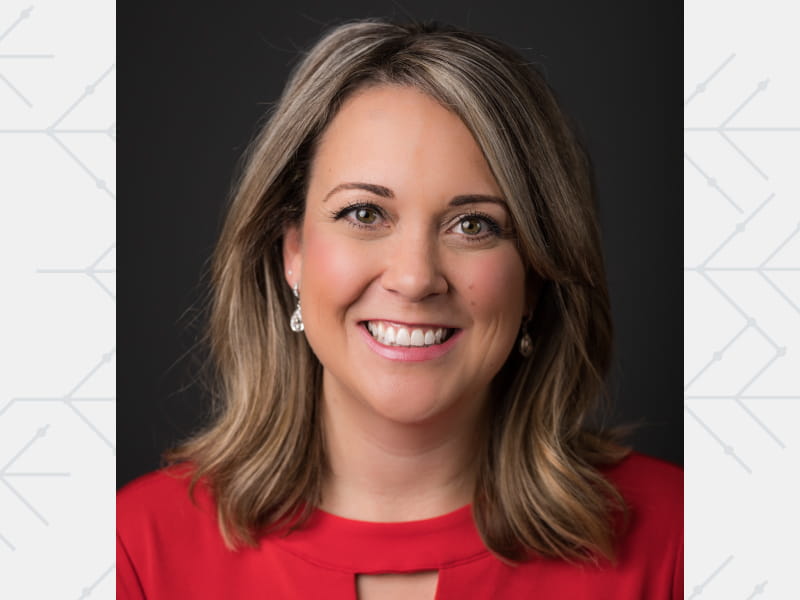 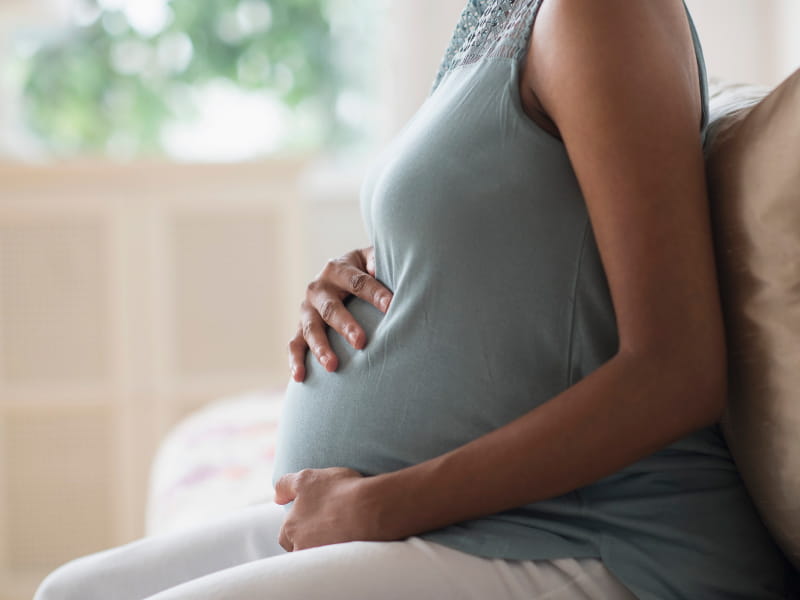