An inherited disorder that causes high cholesterol early in life appears to affect about 25 million people worldwide, but it is especially common among people with cardiovascular disease, new research suggests.

The global analysis of dozens of studies that included millions from Europe, the United States and elsewhere revealed 1 in 311 people in the general population have FH.

"This paper really verifies the number of people who have FH," said Mary Ann Champagne, a clinical nurse specialist and senior scholar at Stanford Healthcare in California, who was not involved in the study. "When I first started working in the field, it was estimated to be 1 in 500."

That number spikes to about 1 in 17 among people with cardiovascular diseases such as heart attack, the study found. That's 18 times higher than in the general population. Yet it's estimated less than 10% of people worldwide with FH have been diagnosed.

The condition affects "bad" LDL cholesterol, causing plaque to accumulate in the blood vessels, narrowing them over time. Research shows people with LDL levels of 100 mg/dL or lower tend to have lower rates of heart disease and stroke, supporting a "lower is better" philosophy, according to cholesterol guidelines from the American College of Cardiology and American Heart Association.

When FH is left untreated, adults may have LDL levels greater than 190 mg/dL and children above 160 mg/dL. This causes heart problems to develop much earlier. By age 10, children with FH often have aortic lesions and thicker carotid arteries than siblings who didn't inherit the condition. And plaques can be detected in about a quarter of adolescents with FH.

If left untreated, many people with FH begin to experience angina or have heart attacks in their 30s, and the condition significantly reduces life expectancy in most people. However, for reasons not well understood, some people with FH don't experience heart problems until later in life, and some never develop heart disease.

Vallejo-Vaz is the coordinator for the European Atherosclerosis Society's Familial Hypercholesterolaemia Studies Collaboration, a global registry to investigate FH. He calls the condition a "public health challenge" and said doctors should consider it as a potential cause for cardiovascular disease, particularly in younger people. Identifying such cases provides the opportunity to test family members and help prevent the consequences of FH through early detection and treatment, the researchers said.

"People with heart attacks may be more amenable to conversations about genetic testing," Champagne said. "However, many people don't like to think about having a genetic disorder either for themselves or because their children may be affected."

In addition, an FH diagnosis raises many questions, Champagne said. "How am I going to pay for this? Is my health insurance going to cover a preexisting condition? How does it impact my life insurance? How will it affect my decision to have children?"

But knowing the diagnosis allows health care providers to treat FH with diet, exercise and medications, potentially reducing the risk for heart attacks and strokes. In addition to statins and other common cholesterol-lowering drugs, a class of drugs called PCSK9 inhibitors can lower LDL in people with FH. By blocking the PCSK9 protein, the medications free up more receptors on the liver to remove LDL from blood.

Champagne hopes the global study serves as an impetus for a closer look at what's happening in the United States. "Identification and treatment in the U.S. is a huge problem," she said. "But improving this could have far-reaching effects." 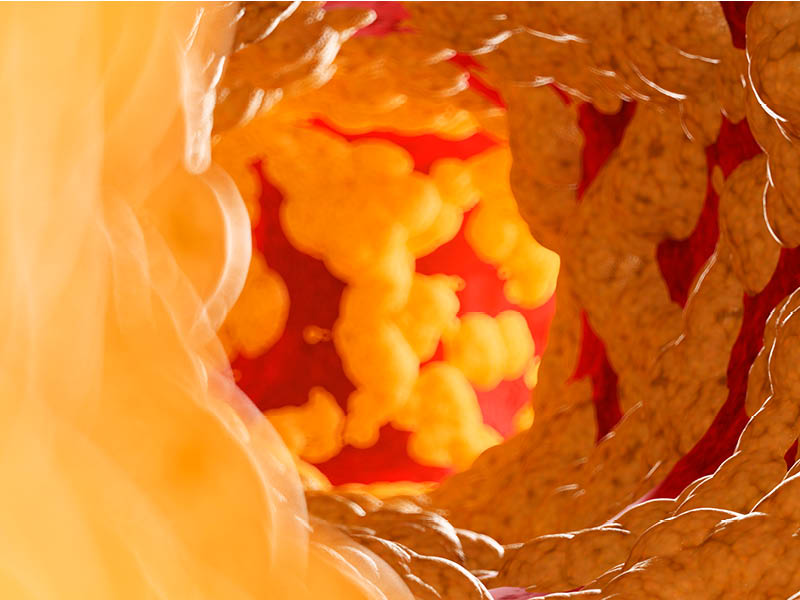 More clues to the genetics behind an inherited cholesterol disorder 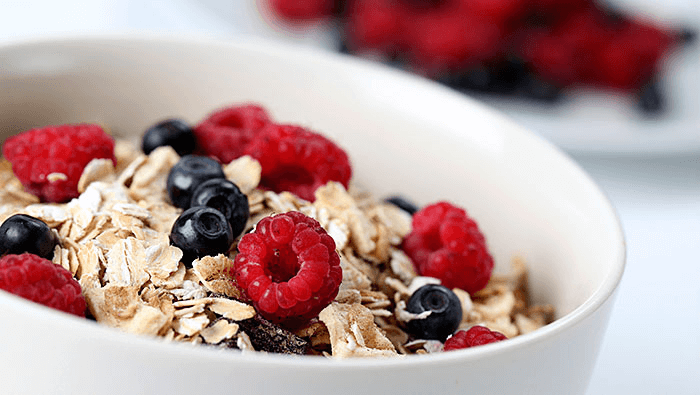 Cholesterol and Heart Disease in Women

New guidelines: Cholesterol should be on everyone's radar, beginning early in life