Soon after a heart attack, survivors show signs of elevated emotional stress and inflammation in their arteries – conditions that eventually can return to normal, according to preliminary research.

Researchers found heightened activity in the brain's amygdala, which is involved in stress and emotional response, along with inflammation in arteries in the neck. There also was increased bone marrow activity, indicating plaque buildup.

"The results of this study advance our understanding of the interconnections among the brain, bone marrow and blood vessels," lead study author, Dr. Dong Oh Kang, said in a news release. Kang is clinical instructor in the cardiovascular center of Korea University Guro Hospital in Seoul, Korea. Activity in the brain's emotional center is closely linked to heart disease activity and inflammation of blood vessels, which are spurred by inflammatory immune cells produced by the bone marrow.

The study, presented this week at the American Heart Association's virtual Vascular Discovery scientific conference, examined PET and CT scans to create 3D images of the brain, major arteries and bone marrow of 62 study participants. Of those, 45 had a heart attack within the previous 45 days, and 17 had no heart attack history. All participants completed questionnaires for depression and perceived stress.

In both groups, those who reported feeling more depressed or stressed showed higher activity in the amygdala.

But these short-term effects can change over time, according to researchers. After six months, 10 heart attack patients who underwent follow-up imaging had near-normal PET and CT scans.

"Amygdala activity has previously been reported to be stable over time. However, the changes seen in our study suggest that stress reduction techniques may lower brain emotional activity and potentially reduce inflammation in arteries and the production of inflammatory cells," Kang said.

"This could potentially modify the course of heart disease. This could become an additional strategy to prevent a second heart attack."

Although the study found significant links between amygdala activity and artery inflammation, more studies are needed to examine the benefits of modifying brain emotional activity on buildup of plaque in the arteries. 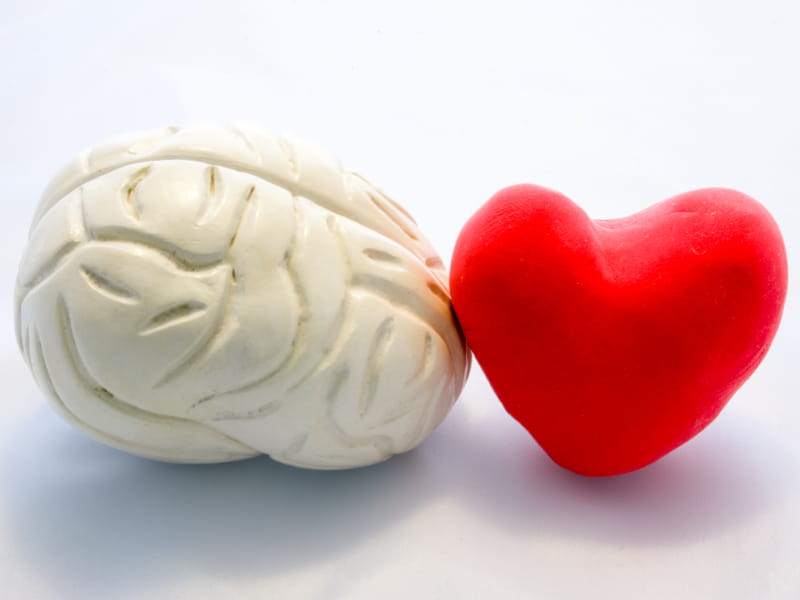 What the heart has to do with the head 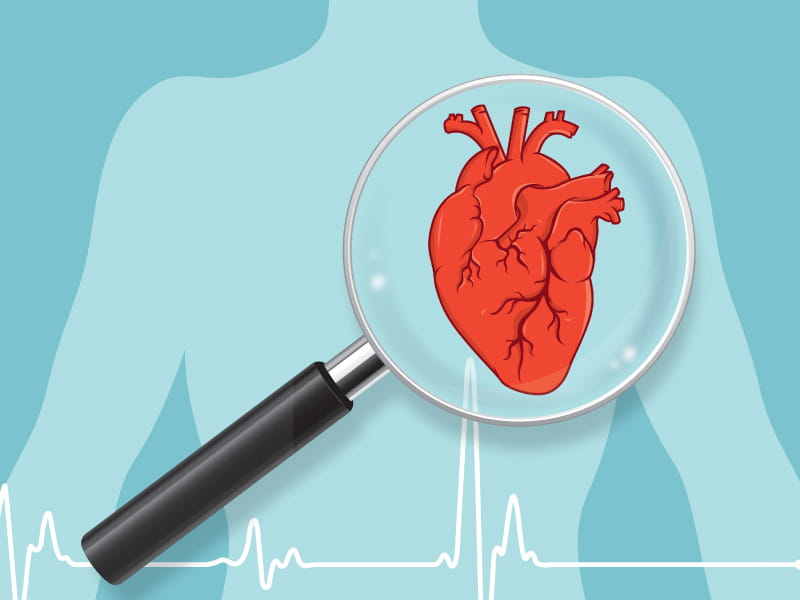 Clogged arteries are not the only sign of cardiovascular disease