When Karyn Hopkins first saw people working the soil and then harvesting vegetables on a lot tucked away behind homes in the Haddington neighborhood of West Philadelphia, she couldn't believe food was being grown in her city.

"If I heard the word 'farm,' I might think Idaho, but never Philly," she said. "It was like magic, and so cool. They were growing tomatoes, peppers, collards."

Hopkins, a high school senior who at the time was 10 years old, discovered the lot was part of Neighborhood Foods Farm, launched in 2009 by the nonprofit Urban Tree Connection and three community leaders. UTC started in 1989 initially to save and beautify green spaces in an area struggling with poverty and crime. Later, community members decided to use some of the saved land to grow food.

Hopkins was so intrigued she joined UTC's youth apprenticeship program. She learned how to plant and grow vegetables, and eventually about diagnosing plant diseases and viruses.

Meanwhile, her mother, Nykisha Madison, started volunteering as a community member and also became interested in farming. For the past two years Madison has held a staff position as farm manager.

"We have a unique approach in that we not only operate farm stands where there is limited food access, but they are run by people who live in the neighborhood," said Noelle Warford, UTC's executive director. Some of the produce is culturally significant, including heirloom and traditional culinary and medicinal crops.

While the city – and the world – deals with the COVID-19 crisis, UTC has made several changes until at least June. Those include hosting virtual town hall meetings with neighbors and community leaders to identify needs and share support; moving educational workshops online; following established coronavirus-specific food safety protocols; practicing social distancing while farming; and switching from in-person markets to food delivery.

The nonprofit goes beyond direct services to also teach the community about food access and system inequality.

"What makes us distinct as an organization is that we root our work in food justice," Warford said. "We look at current and historical economical structures, including the exploitation of enslaved black people whose labor built the agriculture system and how land was taken from black farmers and owners."

Because the past informs the present, Warford said, the UTC encourages community members to think about how they can influence current systems to reclaim, reconnect and build communities with a focus on neighborhood self-empowerment.

UTC, which was a top candidate for the American Heart Association's 2019 National EmPowered to Serve Business Accelerator Program, hopes to expand distribution into more institutions providing services to youth, seniors and families.

Hopkins, now 17, has even set her future sights on agriculture.

"Ever since working on the farm, that's all I've ever wanted to do," she said. "I love being outside. When I'm on a farm, I feel so at peace."

She's getting a big boost by attending W.B. Saul High School, a magnet school in Philadelphia focusing on agriculture. She hopes to become a botanist or do some related work.

"I've created so many great relationships within the Urban Tree community, and they've helped me with so many things. The community is very united, which I think people need now more than ever. We're a family." 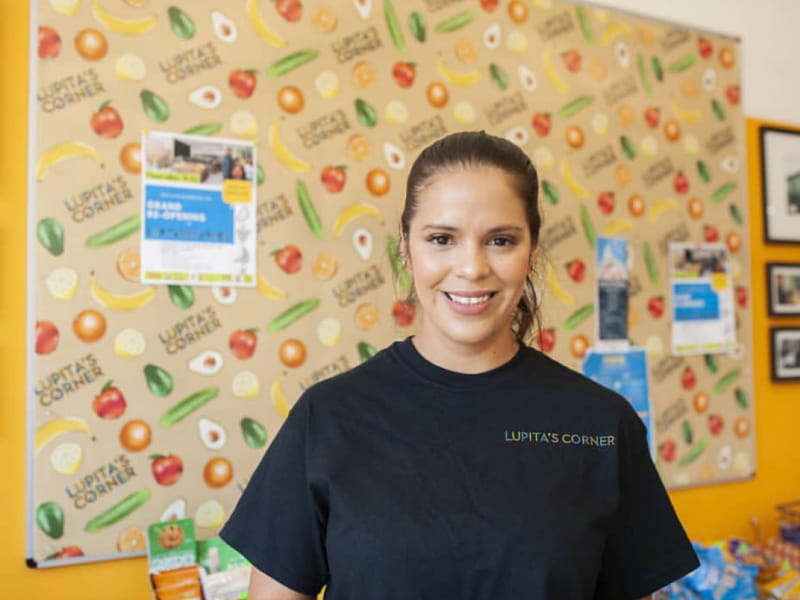 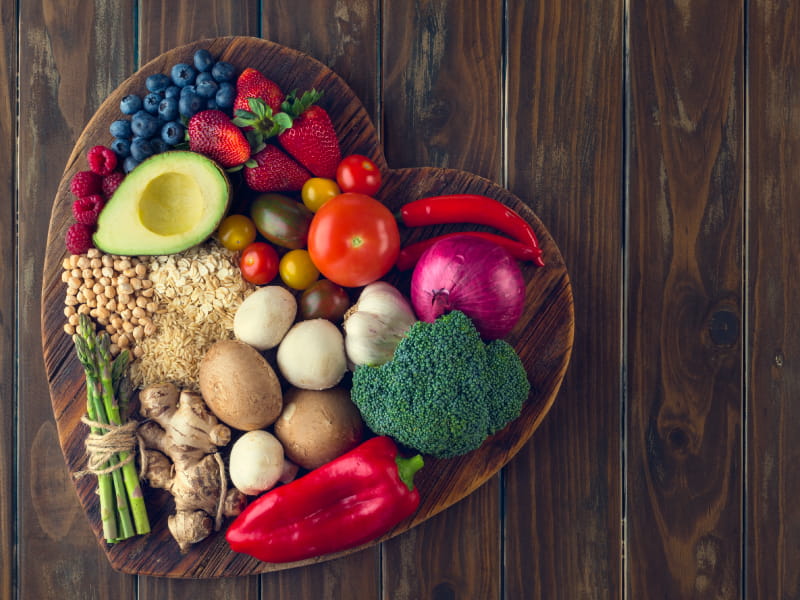 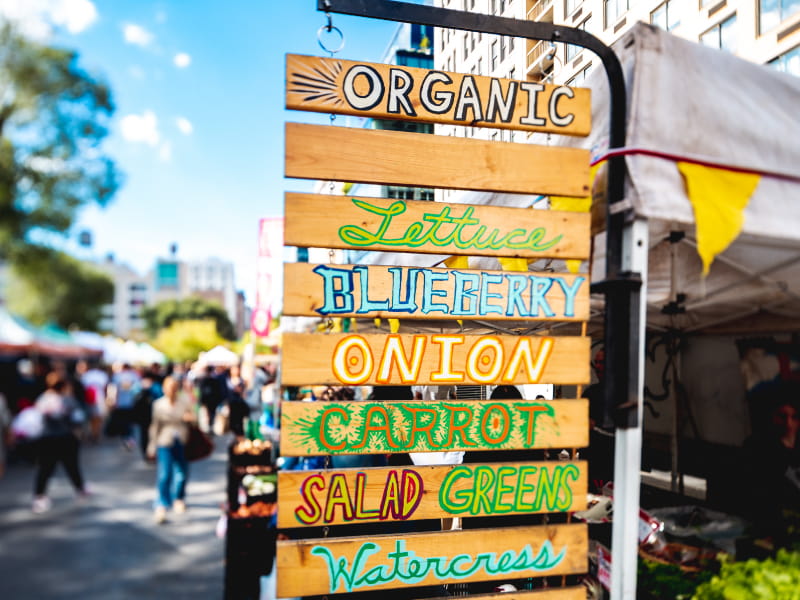