The British study, published Monday in the Journal of the American Heart Association, sought to fill in gaps in what is known about the link between domestic abuse and cardiovascular disease – the leading cause of death in women globally. One in 4 women in the U.S. has experienced domestic abuse severe enough that it resulted in injury, the need for medical help or symptoms of post-traumatic stress disorder.

A 2019 Canadian study found women who experienced domestic abuse had above-average risk factors for heart disease, but comprehensive research on the topic is sparse. The new study looked at data from 18,547 women over age 18 who had experienced domestic abuse and compared them to 72,231 women of a similar age who had lifestyle risk factors for cardiovascular disease.

The study found women exposed to domestic abuse were 31% more likely to develop cardiovascular disease than women who hadn't experienced abuse, with a particularly strong link between abuse and the development of coronary artery disease and stroke. In addition, the study showed women who experienced domestic abuse were 51% more likely to develop Type 2 diabetes compared to the unexposed group. Researchers didn't find any significant difference in the development of high blood pressure between the two groups.

"We believe that it is likely due to the effects of acute and chronic stress," said Chandan, academic clinical fellow at the Universities of Birmingham and Warwick in the U.K. "This can lead to changes in the inflammatory system which may predispose you to cardiovascular disease as well as diabetes.

"Additionally, we know that exposure to domestic abuse may be associated with other lifestyle factors such as poor diet, alcohol and smoking, as seen in our study, as well as mental ill health, another contributing factor to the development of cardiometabolic disease," he said.

Doctors and public health officials need to improve how they detect and prevent domestic abuse and minimize its cardiovascular risks, Chandan said.

"We found that in the U.K., domestic abuse is poorly recorded in health care records, whereas recording may be better in police records," he said. "We need to improve the way public sectors communicate with one another so doctors can become more aware of more cases of domestic abuse to provide medical and psychological support for their at-risk patients."

Chandan encouraged general practitioners and other health professionals to use simple questionnaires to help identify patients at risk of abuse. One protocol he recommended is known as AVDR, an acronym for "asking, validating, documenting and referring."

"The first element is asking a question along the lines of, 'I see patients in my practice who are being hurt or threatened by someone they love. Does this happen to you?' The validation side is saying, 'This is not your fault.' Then, health care professionals must remember to document it and make a referral at the end."

Chandan said it is important to remember not every woman experiencing domestic abuse will go on to develop a long-term illness.

"Our understanding of the physical and mental health effects of domestic abuse is arguably still in its infancy," he said.

An important limitation that may affect the results, Chandan said, is domestic abuse is severely under-recorded in the health care records his team examined.

Dr. Michelle Albert, who was not involved in the study, said as standardized tools to record domestic abuse are refined, estimates of how they are associated with cardiovascular disease will be enhanced.

Still, she applauded the study and called for more comprehensive research on the topic.

"Violence against women is an important issue that has primarily resonated in mental health literature, and we need more studies like this one that look at the medical side," said Albert, director of the Center for the Study of Adversity and Cardiovascular Disease at the University of California, San Francisco. "This study is an important first step." 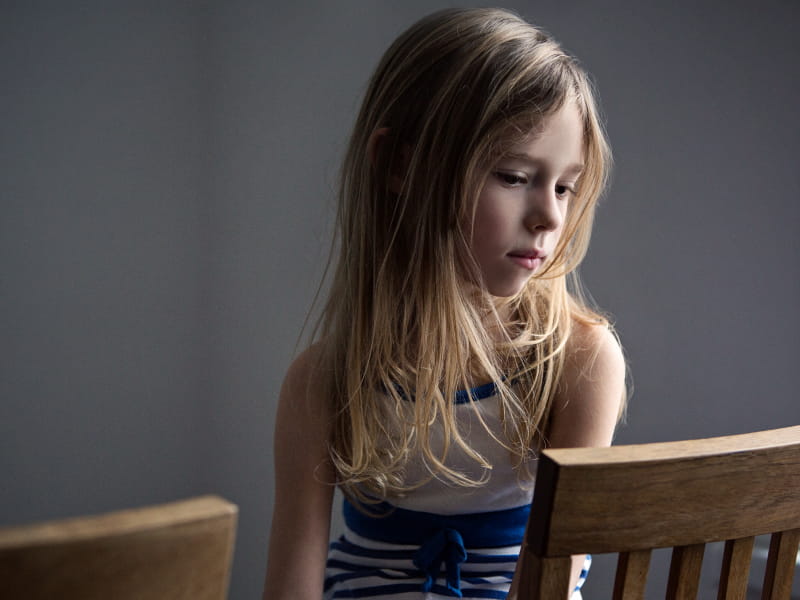 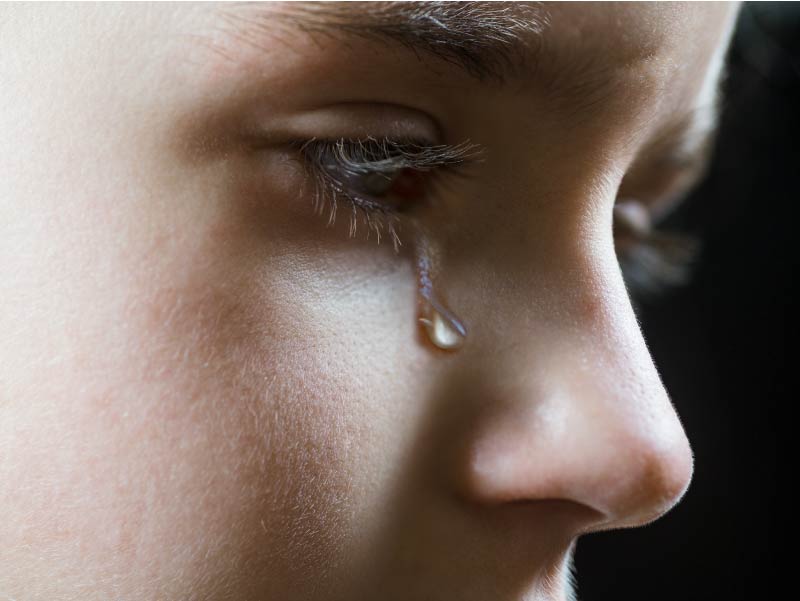 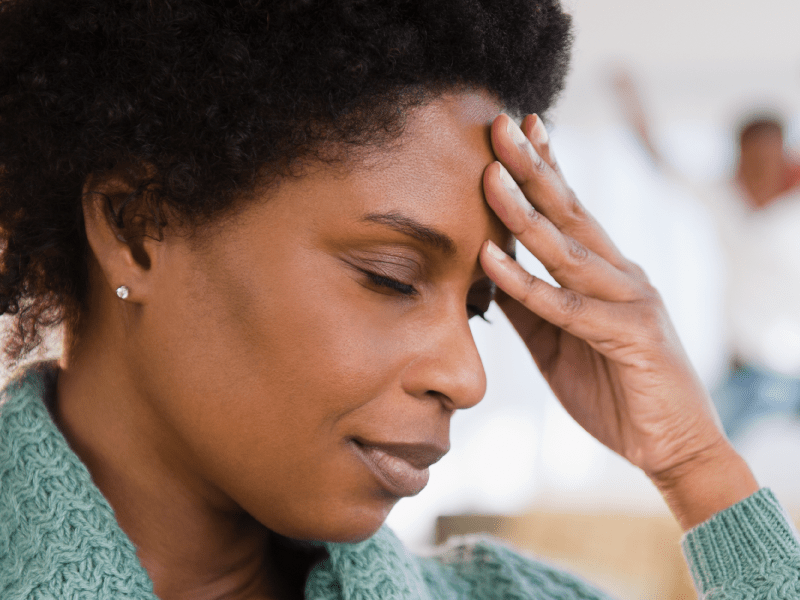