Heart problems are often associated with older people. But every year about 1 in 110 children in the United States are born with congenital heart disease, which include a variety of defects ranging from holes in the heart to malformed or missing valves and chambers.

These defects can increase the risk for irregular heartbeats, heart infections and heart failure. In some cases, surgery or other procedures are needed to fix a defect.

It makes intuitive sense that children with congenital heart disease whose mothers live near a top-ranked pediatric cardiac center would fare better than those who don't, but is that really the case?

That's what researchers at the National Heart, Lung, and Blood Institute wanted to know.

Lead study author Dr. Jonathan Kaltman and his colleagues examined infant death data between 2011 and 2015 from the National Center for Health Statistics at the Centers for Disease Control and Prevention. They published their findings Monday in the American Heart Association journal Circulation.

They found the risk of dying from congenital heart disease was 28% greater for infants whose mothers did not live close to one of U.S. News and World Report's top 50 pediatric cardiac centers. That was even after adjusting for factors such as the baby's gestational age and the mother's race and education level.

"The take-home is that, in a pretty robust analysis with a large sample size, infant mortality rates are lower if the mother of the infant happens to live in a metropolitan area where one of these centers is located," said Kaltman, chief of the Heart Development and Structural Diseases Branch at the NHLBI.

Where does that leave parents of children with heart defects who don't live near one of the top centers? The key, Kaltman said, is for families to vigorously follow the advice of their medical team and to take prescribed medications as directed.

"For those (who) have more complicated congenital heart disease or more complicated post-operative course, they need to be following up very closely with the centers where the surgery was done and their local providers," he said.

According to Dr. Paul Kantor, chief of the division of cardiology at Children's Hospital Los Angeles, good outcomes in congenital heart disease are far more likely with early diagnosis by either prenatal or newborn screening.

"Having foreknowledge of a congenital heart defect is hugely empowering," said Kantor, who was not involved in the new study. "If a family is aware that they have a fetus with a condition that is likely to require early treatment, then they are then in a good position to advocate for themselves to be referred to a center of excellence, wherever that may be."

The study leaves a number of unanswered questions. For example, Kaltman said, "We don't have the full clinical story for those patients who died. Presumably most of them had been identified and treated, but we don't know. Knowing that would help us to understand what is driving these differences as well as trying to figure out how to mitigate them."

"There is a tremendous need to coordinate across the network of care for these patients, and we need to make sure that we're providing the right kind of monitoring when these patients go home," he said. 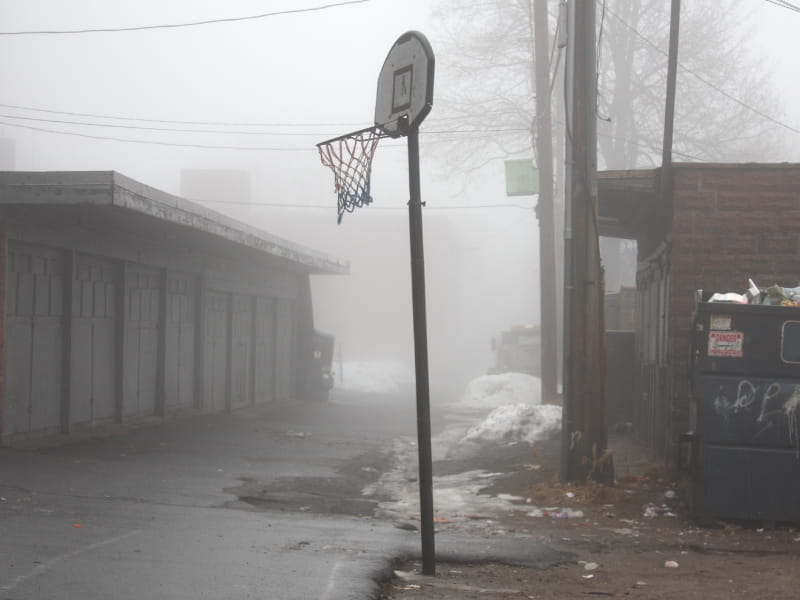 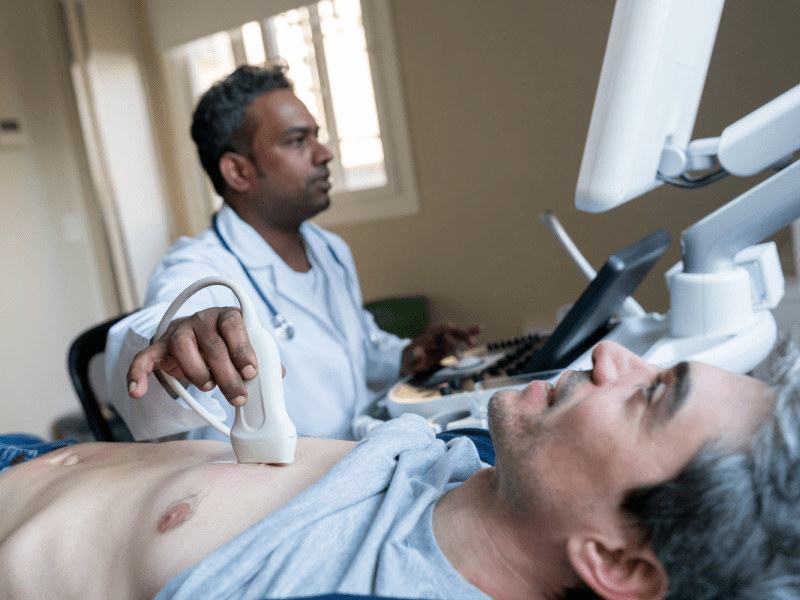 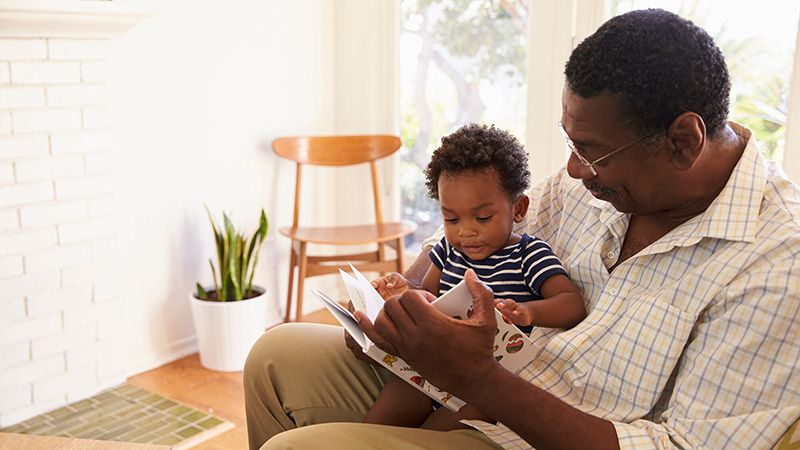