Women and men have a much higher risk of dangerous heart problems soon after their first stroke compared to people without stroke, even if they don't have obvious underlying heart disease, a study has found.

Researchers investigated data on more than 93,000 people age 66 or older in Ontario, Canada. The group included more than 12,000 women and 9,500 men who had an ischemic stroke, the most common type.

None of the subjects had apparent heart disease. But after having a first stroke, the risk of having a major heart incident – such as a heart attack, heart failure or cardiovascular death – 30 days later was 25 times higher in women and 23 times higher in men.

One year after a stroke, men and women still had twice the risk of a major cardiac event compared to their peers who had not had a stroke, found the study, published Thursday in the American Heart Association journal Stroke.

"We already knew that patients with stroke have more frequent cardiovascular complications than other people," said lead author Dr. Luciano Sposato, an associate professor and head of the stroke program at the Schulich School of Medicine and Dentistry at Western University in London, Ontario.

Doctors had suspected the connection was related to risk factors shared between heart disease and stroke, such as hypertension, diabetes or smoking.

But seeing the connection in people without underlying heart disease suggests other mechanisms are involved and need more research, Sposato said.

Although the study found no differences in post-stroke risk between women and men, previous studies have shown men are eight times more likely than women to have hidden heart disease, Sposato said. That suggests different mechanisms might be at work in men than in women, he said.

Dr. Cheryl Bushnell, professor of neurology at Wake Forest School of Medicine and vice chair of research at Wake Forest Baptist Health in North Carolina, called the level of risk uncovered by the study "astounding."

It means those who treat stroke patients need to emphasize follow-up care even more than they do now, said Bushnell, who was not involved in the new research.

The nature of the study limited what could be extrapolated about the links between stroke and heart risks, she said, and further research would be helpful.

Speculating about those possible links, Sposato said the heart and brain share deep neurological connections. Previous research shows brain damage from strokes and other causes can lead to heart damage.

Sposato, in fact, contributed to a 2019 study in rats showing a stroke in a part of the brain known as the insular cortex led to inflammation and other fibrosis in the heart.

"So now we know for sure that there's a clear relationship between stroke and new heart disease, but we don't know how it happens," he said. If scientists could unlock the ways a stroke triggers heart problems, it could eventually lead to new ideas for how to prevent them.

Meanwhile, he said, health care providers should be aware of the risk and "very actively" watch for coronary symptoms or hidden heart disease in people who recently had strokes, "because that might be another way of preventing cardiovascular events." 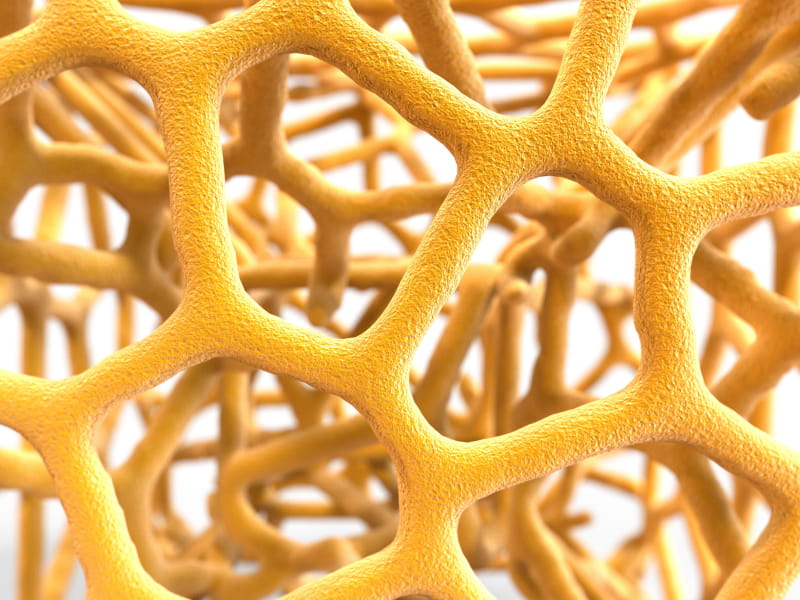 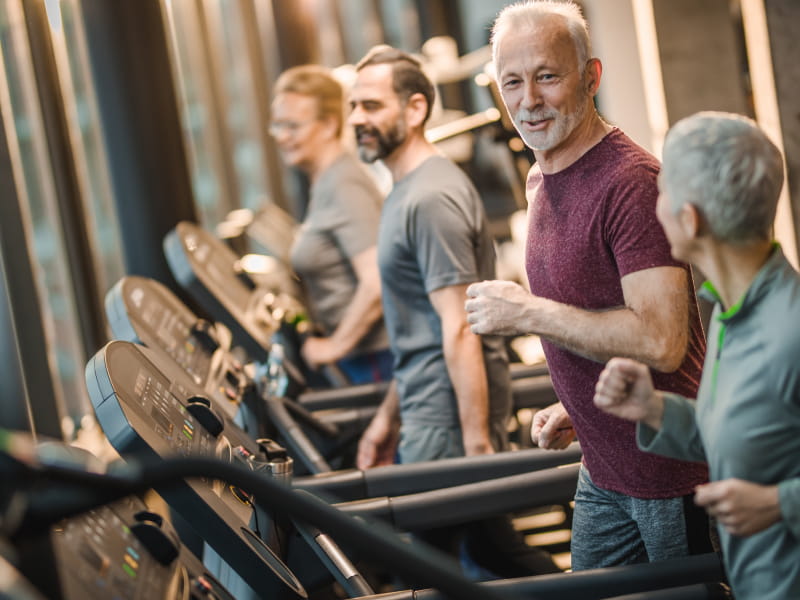 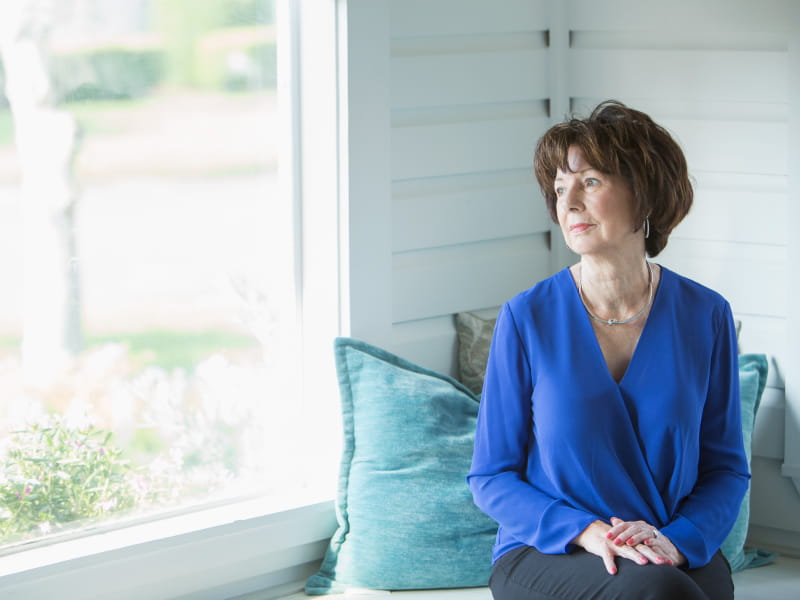