Advice for how to eat a heart-healthy diet should focus on food that is naturally low in cholesterol, according to a new advisory that says research doesn't support a specific numerical limit on cholesterol from food.

That means eating foods such as vegetables, fruits, whole grains and lean proteins – and avoiding salt, processed meats and added sugars – can keep "bad" LDL cholesterol to a minimum.

The advisory, issued Monday by the American Heart Association in its journal Circulation, says people should avoid saturated fats and instead consume polyunsaturated fats, which can be found in foods such as fish and certain types of nuts.

"Saturated fats – mostly found in animal products such as meat and full-fat dairy, as well as tropical oils – should be replaced with polyunsaturated fats such as corn, canola or soybean oils," Jo Ann Carson, chair of the advisory's writing committee, said in a news release. "Foods high in added sugars and sodium (salt) should be limited."

The advisory included an analysis of various dietary trials that found a link between cholesterol in foods and higher levels of harmful cholesterol in the blood. The researchers did not measure HDL cholesterol – the "good" cholesterol – in the participants' blood, which could have influenced the results.

Cholesterol in the blood is manufactured in the liver and used for building cells. But foods high in saturated fats, such as full-fat dairy products and processed or red meats, cause an excess buildup of cholesterol in the blood. This can lead to the formation of hard deposits inside the arteries, which can block blood flow and cause heart disease and stroke.

"Consideration of the relationship between dietary cholesterol and cardiovascular disease risk cannot ignore two aspects of diet," said Carson, a retired professor of clinical nutrition at UT Southwestern Medical Center in Dallas. "First, most foods contributing cholesterol to the U.S. diet are usually high in saturated fat, which is strongly linked to an increased risk of too much LDL cholesterol.

"Second, we know from an enormous body of scientific studies that heart-healthy dietary patterns, such as Mediterranean-style and DASH-style diets (Dietary Approaches to Stop Hypertension) are inherently low in cholesterol," she said.

According to the advisory, certain amounts of high-cholesterol foods are safe to consume. For example, egg intake was not significantly associated with the risk of cardiovascular disease in the studies examined. It is reasonable to eat one whole egg or an equivalent, such as 3 ounces of shrimp, each day. 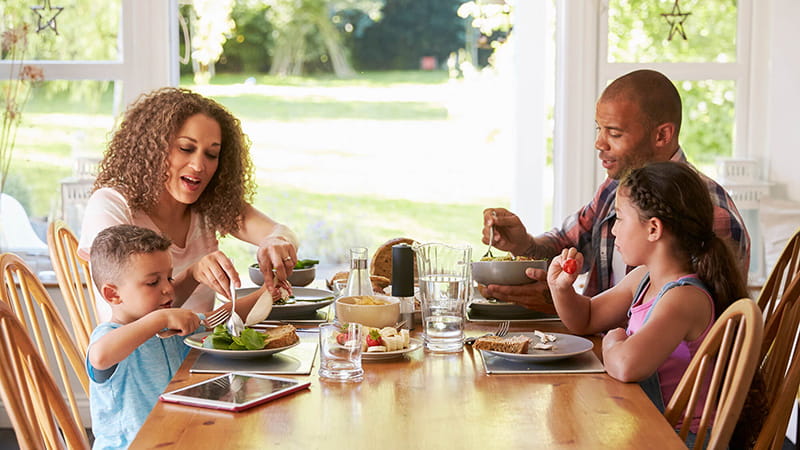 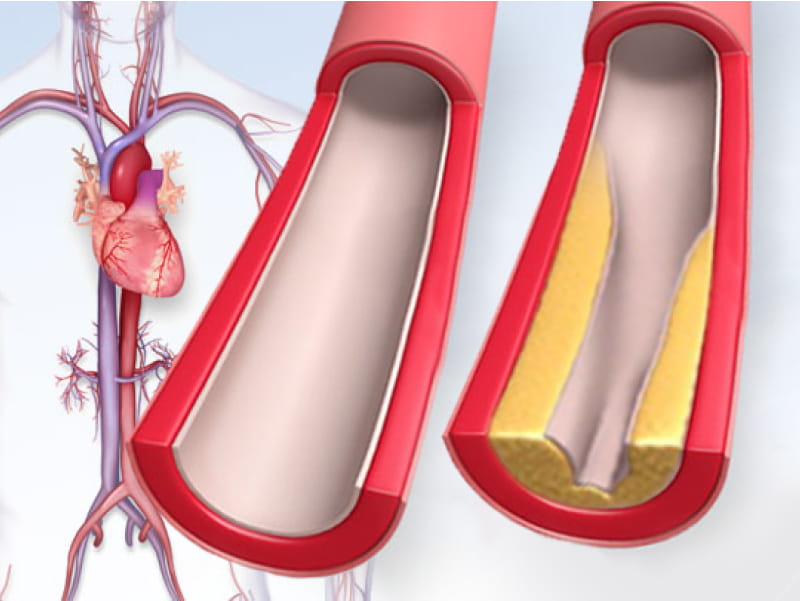 Questions about cholesterol? Here are some answers. 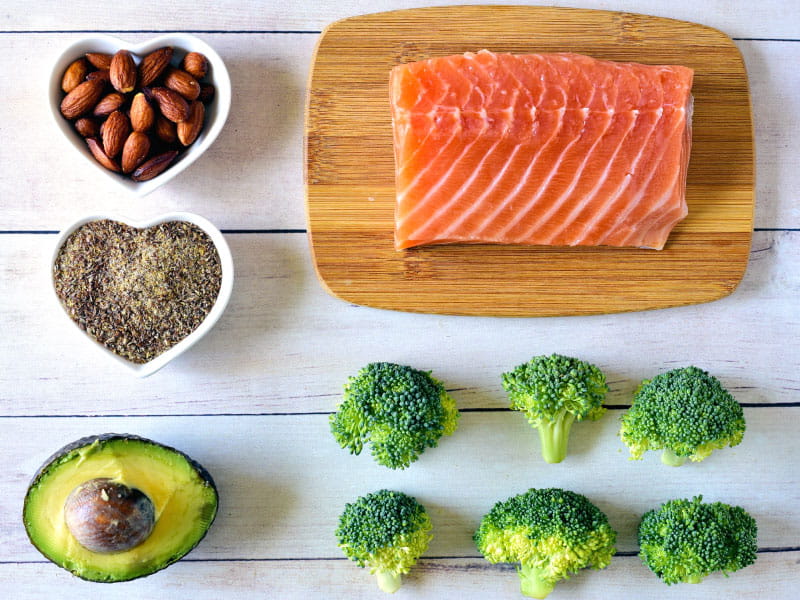