Tom and Martta Kelly don't need a study to tell them how couples influence one another's health.

Married for 11 years, the West Orange, New Jersey, pair met at a running club. Most weekends, they're out racing. They're both competitive, but when they train, they stay within a couple feet of each other. "I'll push Martta, she'll push me," said Tom, 78. "For the most part, we're kind of side by side."

Martta, 62, said their shared interests go beyond running. "We feed off each other," she said. "We try to make good choices."

A new study provides a look at the levels of such similarity between married partners when it comes to their heart health, in hopes of finding ways to lead more people to be like the Kellys.

In 76% of couples, if one partner had less-than-ideal cardiovascular health, so did the other. For 92% of couples, both failed to eat a healthy diet and more than half of couples didn't exercise enough.

Smoking was the only category where most couples aligned for good health: In 88% of couples, neither smoked. Overall, only 4% of couples were both in ideal cardiovascular health.

The preliminary findings were presented last week at the American Heart Association's Scientific Sessions in Philadelphia.

One of the study's investigators, Dov Shiffman, a senior scientific fellow at the medical testing company Quest Diagnostics, said the results could guide public awareness campaigns to improve heart health.

"The hope is that you get a two-for-one effect," he said. "You influence one member of the couple, and you would get the effect on both members."

"We actually marry people that are more like us in many traits," he said. People sharing a household also would be exposed to many of the same factors that affect their health. What's new here, he said, is the "sheer number and accuracy of the measurements."

Smaller studies have offered data on how couples' health aligns, he said. But the new research uses a nationwide pool – drawn from employees taking part in a wellness program at Quest Diagnostics, which operates in all 50 states – so the results look across geographic and ethnic lines.

Shiffman said the findings also hint that couples don't actually get more or less similar over time. His team hopes to present more on that later.

Dr. Michelle A. Albert, a professor of medicine at the University of California at San Francisco who was not involved in the study, said despite the focus on couples, the findings are likely reflective of what also occurs in families and communities, at least in terms of diet and exercise.

"Because we know if one person smokes in a household or a social group, that encourages other people to smoke," and diets are influenced by the entire community's socioeconomic status.

Albert, who acknowledged being friends with one of the researchers, also said she would be eager to see details broken down by race, ethnicity and geography.

The Kellys, meanwhile, remain an example of the power of positive influence in a couple.

Martta got into running to get in shape. She joined the Essex Running Club, where she met Tom.

Tom's the cook – he makes healthy meals featuring lots of fruits and steamed vegetables. The couple keep up with regular doctor's appointments; after some episodes of atrial fibrillation, Tom has a pacemaker. They enjoy running together on trails, on the boardwalk at the Jersey shore, and with their running group, where they see other couples with dynamics similar to their own.

It helps, Martta said, to have "somebody there to remind you to take your meds. Or somebody to say, 'By the way, you've got an appointment.' So, I think that being in a relationship or being married is a good thing in terms of that." 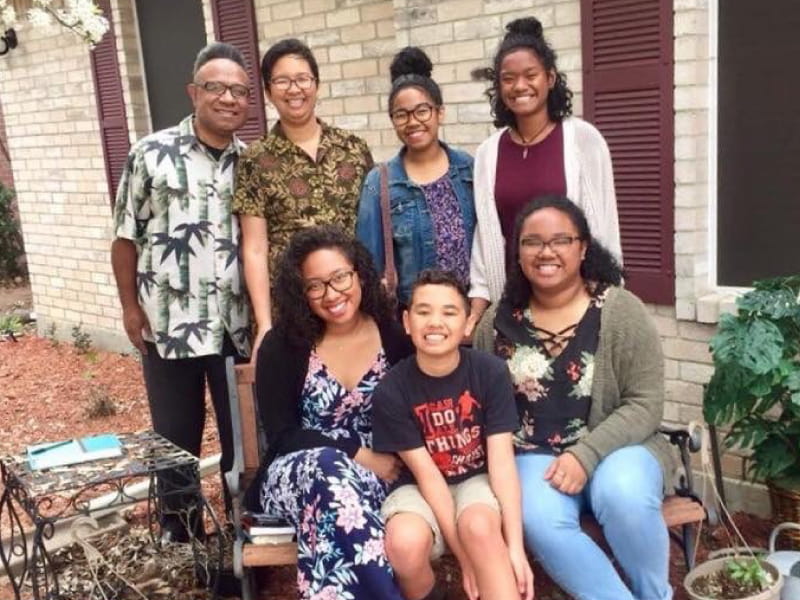 After a family's health scare: 'We had to do this together' 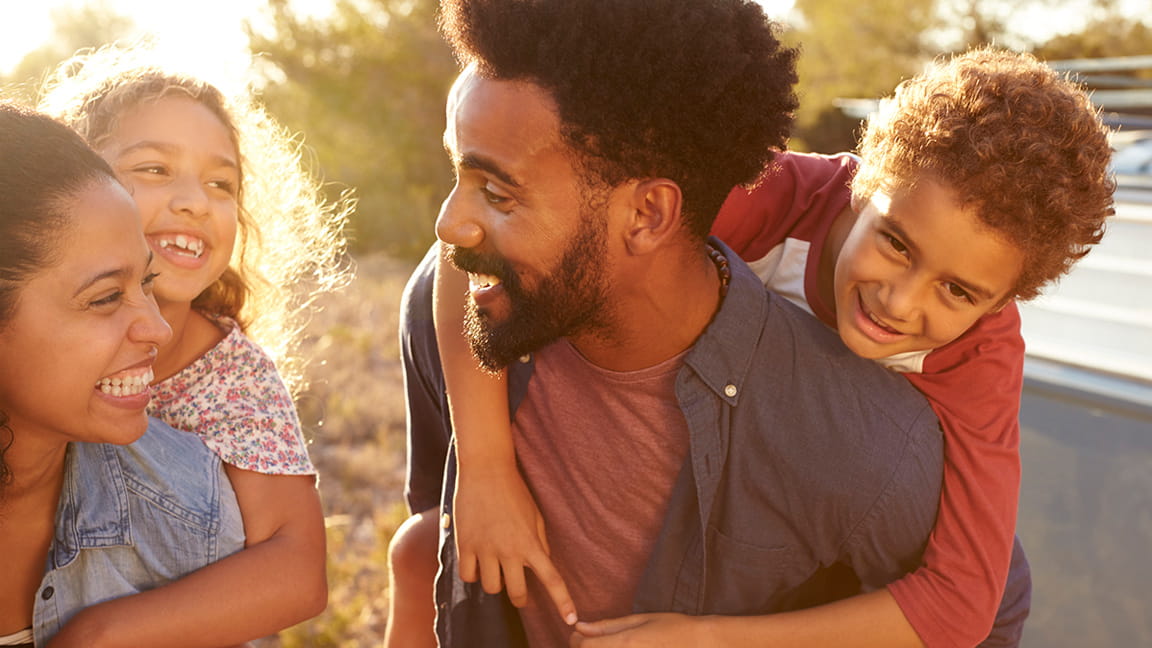 6 Steps for the Whole Family to be Healthy