As soon as Paul Cardall was born, doctors knew something was terribly wrong. He was a blue baby. Oxygenated blood wasn't pumping properly through his body.

At only 22 hours old, Cardall underwent a difficult operation to save his life. The doctors discovered what amounted to only half a functioning heart and they warned his parents it was only a temporary fix for his complex congenital heart defect. The tragic prognosis: "Don't expect your son to survive."

Yet, Cardall made it home from the hospital. Months turned into years as he went for periodic checkups, took piano lessons, earned his Eagle Scout badge and joked with friends about the noticeable scar on his chest.

Some of his earliest memories were at Primary Children's Hospital in Salt Lake City, where the staff were like family.

At age 13, he nearly died from an infection. He had a complicated heart surgery because of it. A year later, he returned for reconstructive heart surgery.

Cardall had always been fighting for his own life. But it took the sudden death of his best friend, Dave Creer, in an auto-pedestrian accident for Cardall, then 16, to grasp the bigger picture.

"The reality of life and how fragile it is, as a teenager, really hit me," he said.

Cardall had never been keen on practicing the piano, but within a few hours he wrote "Dave's Farewell" for his friend.

Dave's parents cried when Cardall performed it for them.

A year later, he wrote his first concerto. He became "obsessed with playing the piano" and eventually was hired to play at weddings, in restaurants and at Nordstrom department store during the holidays.

"People would pull me aside and tell me the impact the music was having, of helping to heal their heart," he said.

That led to the author Richard Paul Evans inviting Cardall to compose a musical adaptation of his best-selling novel "The Christmas Box." Evans' mentorship helped Cardall launch his recording career and connect his music to an optimistic message of healing.

His original compositions are described as soothing and replenishing. They span several genres, including classical crossover, new age and contemporary Christian.

By August 2008, at 35, he was placed on the heart transplant list. He went in and out of the hospital and even lived two months in the same Utah children's hospital where he had his pediatric surgeries.

While he passed the time by playing music for the hospital's young patients and their families, he also was enduring another tragedy. His brother Brian died after police shocked him with a Taser during a mental health breakdown. Cardall determined he would "fight like crazy for my mother" so she wouldn't lose two sons.

On Sept. 9, 2009, a monumental moment arrived: The gift of a 19-year-old donor heart, his new chance at life through a transplant.

Afterward, Cardall reveled in his newfound energy. He compared the feeling to having driven an old truck his entire life then getting the keys to a Porsche. He pledged to honor the young donor and his family by being a better man himself.

He got busy with more composing and recording. One of his new pieces at the time was "Gracie's Theme," a tribute to those with congenital heart disease written in honor of Gracie Gledhill.

Gracie's parents learned before her birth that she had a life-threatening heart defect and prepared for the immediate surgery she would need after delivery. They took along some of Cardall's recordings to find calm at the hectic hospital.

Gracie had a heart transplant as an infant but died three weeks before her first birthday. Cardall performed at her funeral.

"She was sweet and kind," said her father, Tom Gledhill. "I don't know how she smiled through all of that, but she smiled."

"'Gracie's Theme' literally filled my soul," Gledhill said. "It really made me feel like I had a piece of my daughter when I listened to it. … His music has been part of Gracie's entire journey."

Cardall, now 46 and father of 13-year-old Eden and 7-year-old Eliza, moved with his wife, Tina, to Nashville to further his music career.

"This life is so fragile," he said. "Music is what allows me to do what I want to do – help heal other hearts."

His latest album, "Peaceful Piano," released in August, commemorates the 10th anniversary of his transplant. Fittingly, its opening piece is "A New Beginning."

With grit and gratitude, stroke survivor plays on

Drawing on a love of art, she's gone from patient to healer 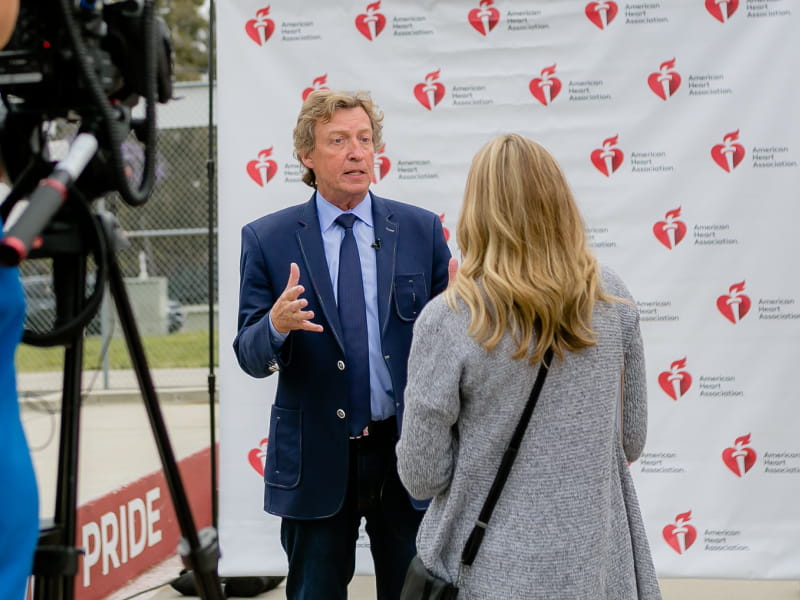