Letting your health go to the dogs might turn out to be a great idea: New research bolsters the association between dog ownership and longer life, especially for people who have had heart attacks or strokes.

"While these non-randomized studies cannot prove that adopting or owning a dog directly leads to reduced mortality, these robust findings are certainly at least suggestive of this," he said in a news release.

The two new studies were published Tuesday in Circulation: Cardiovascular Quality and Outcomes.

One study, from Sweden, compared dog owners and non-owners after a heart attack or stroke. Records of nearly 182,000 people who'd had heart attacks and nearly 155,000 people who'd had strokes were examined. Dog ownership was confirmed with data from the Swedish Board of Agriculture, where registration of dog ownership has been mandatory since 2001, and the Swedish Kennel Club, where pedigree dogs have been registered since 1889.

When compared with people who didn't own dogs, owners who lived alone had a 33% lower risk of dying after being hospitalized for a heart attack. For dog owners who lived with a partner or child, the risk was 15% lower.

Dog-owning stroke survivors saw a similar benefit. The risk of death after hospitalization for those who lived alone was 27% lower. It was 12% lower if they lived with a partner or child.

What's behind the canine advantage?

"We know that social isolation is a strong risk factor for worse health outcomes and premature death," said study co-author Dr. Tove Fall, a doctor of veterinary medicine and a professor at Uppsala University in Sweden. "Previous studies have indicated that dog owners experience less social isolation and have more interaction with other people. Furthermore, keeping a dog is a good motivation for physical activity, which is an important factor in rehabilitation and mental health."

The second set of researchers reviewed patient data from more than 3.8 million people in 10 separate studies.

The study did not account for factors such as better fitness or an overall healthier lifestyle that could be associated with dog ownership, said co-author Dr. Caroline Kramer, an endocrinologist and clinician scientist at Leadership Sinai Centre for Diabetes at Mount Sinai Hospital in Toronto. "The results, however, were very positive."

As a dog owner herself, Kramer said adopting her miniature Schnauzer, Romeo, "increased my steps and physical activity each day, and he has filled my daily routine with joy and unconditional love."

Tove, however, cautioned more research needs to be done before people are prescribed dogs for health reasons. "Moreover, from an animal welfare perspective, dogs should only be acquired by people who feel they have the capacity and knowledge to give the pet a good life." 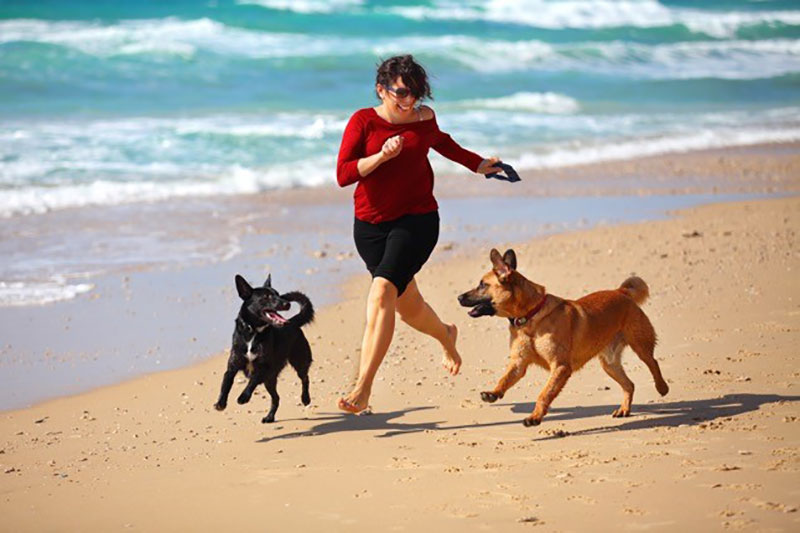 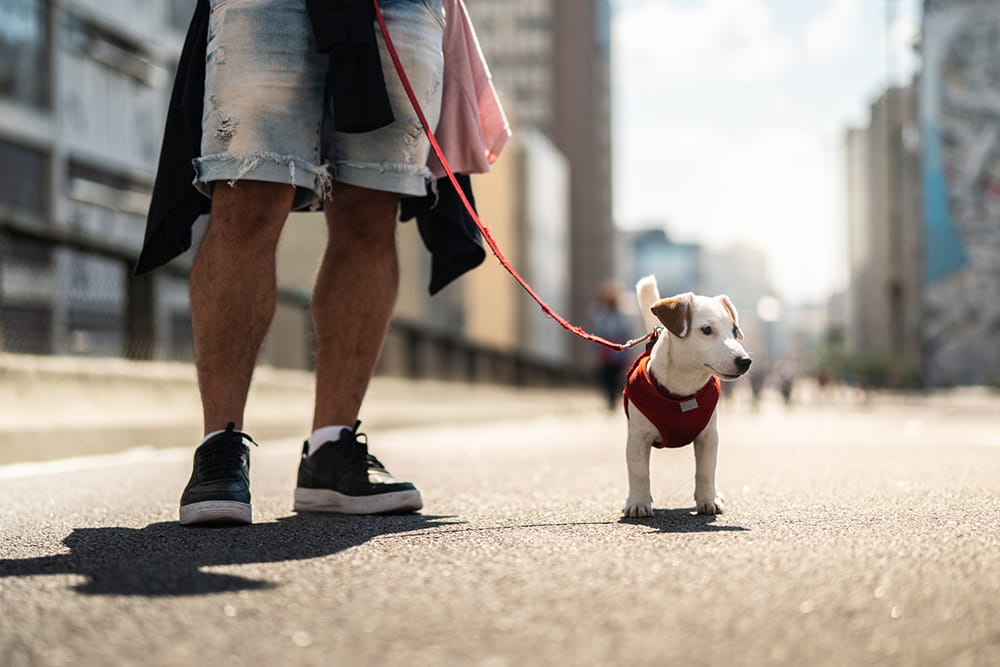 Can Your Pet Help You Be Healthier? 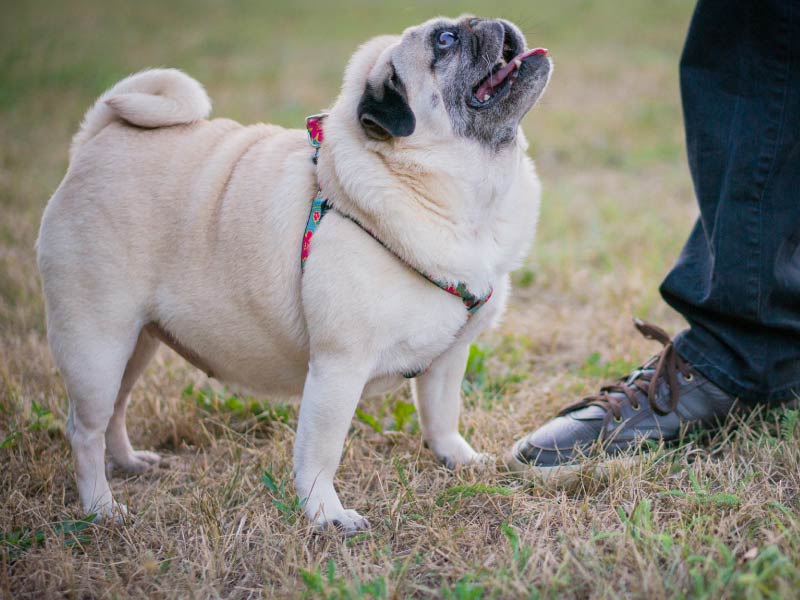 Too many pets are packing on too many pounds