Men exposed to high levels of pesticides at work had a higher risk of heart disease and stroke, new research from Hawaii says.

The findings emphasize the importance of using protective gear when handling pesticides on the job and including exposure in medical histories, Dr. Beatriz L. Rodriguez, the study's co-author, said in a news release. She's a professor of geriatric medicine at the University of Hawaii at Manoa.

Researchers looked at data from 8,000 Japanese American men on Oahu who were part of a long-term heart study that ran from the mid-1960s until 1999. Their pesticide exposure was estimated by using Occupational Safety and Health Administration information for their jobs.

Compared to men whose work didn't involve pesticides, men with high levels of exposure had roughly a 45% higher risk of heart disease or stroke in the first 10 years.

The effect tapered off after 10 years. After 34 years, the link between pesticide exposure at work and heart disease and stroke was no longer statistically significant.

"This was probably because other factors tied to aging became more important, masking the possible relation of pesticides and cardiovascular disease later in life," Rodriguez said.

The study was published Wednesday in the Journal of the American Heart Association.

The research was conducted only in men of Japanese descent, and the results may not apply to women or other races, although similar results were found in Taiwan for high pesticide exposure in middle age.

"Previous studies have found that men and women may respond differently to pesticide exposure," said Zara Berg, lead author of the study and adjunct science professor at Fort Peck Community College in Poplar, Montana. "One class of pesticides may give women heart attacks but not men, and other pesticides may give men heart disease but not women. Hormones may also play a role in the impact of pesticide exposure and the development of cardiovascular disease." 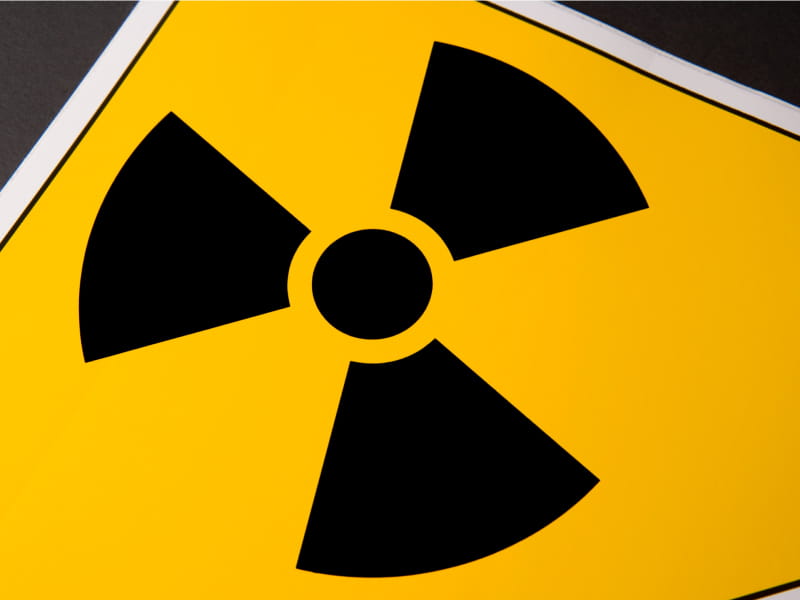 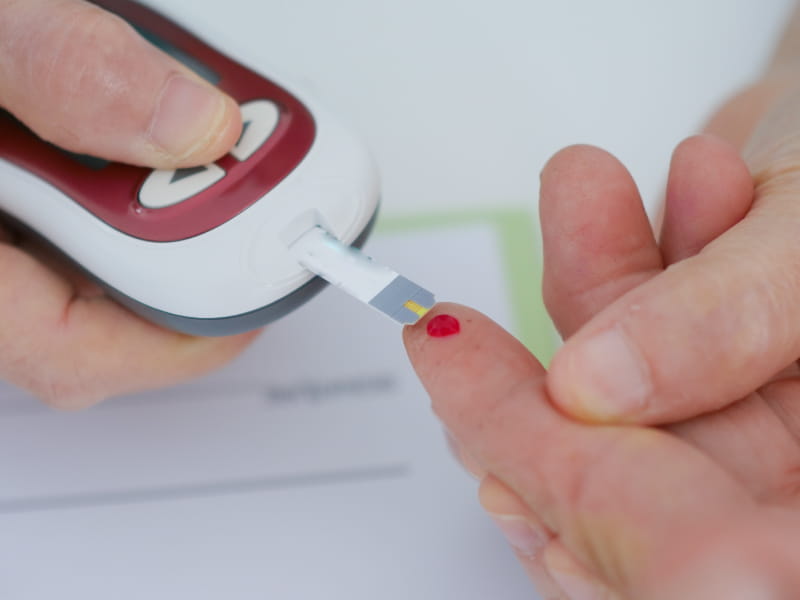